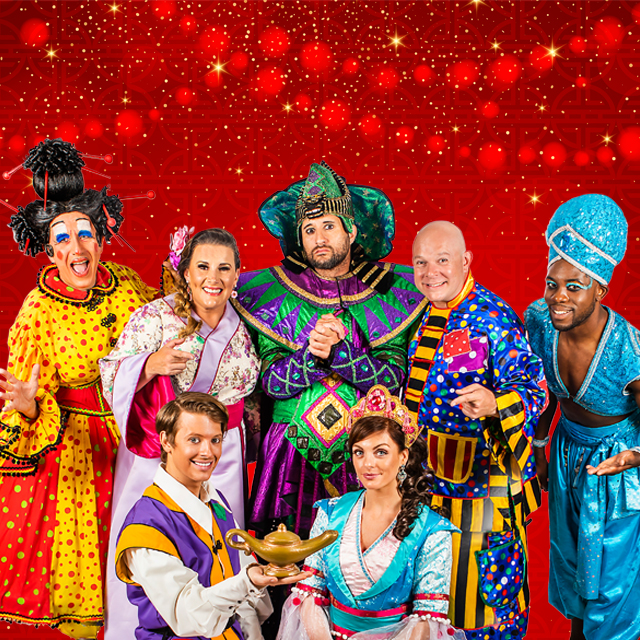 Pantomime audiences will be supporting homeless people in Leicester this festive season.

The money will be going to Leicester’s One Roof Winter Night Shelter, helping rough sleepers in the city in throughout the Christmas period.

As well as the post-show cash bucket collections, theatregoers will have the chance to donate to the charity via a new contactless system.

The pay point has been installed inside De Montfort Hall and allows people to give a fixed £3 donation with just the tap of a card or phone.

The Give Leicester scheme has been organised and funded by BID Leicester – the city’s Business Improvement District body – and Leicester City Council, which will pay all transaction costs to ensure every penny goes to the shelter. 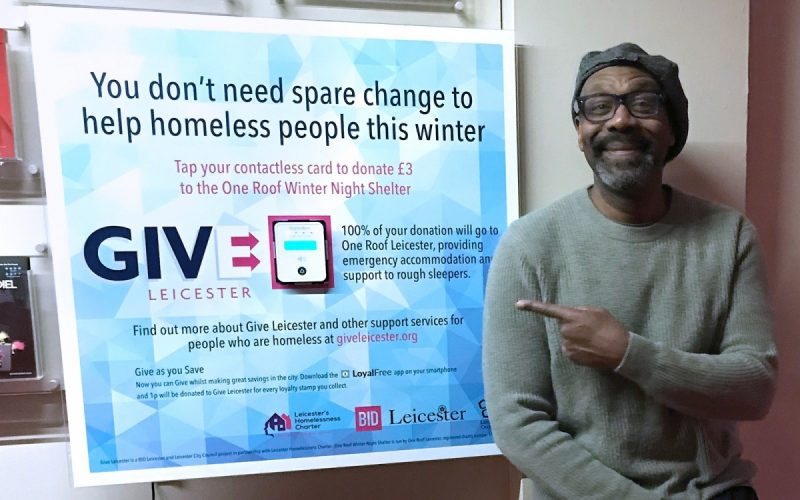 Antony Flint, De Montfort Hall General Manager, said: “Our pantomime bucket collections raise thousands of pounds every year and have the potential to really make a difference to local charities.

“This year, we are pleased to have the contactless pay point to support the Give Leicester charity which provides additional support for homeless people in Leicester at a critical time of the year.

“Our pantomime audience is so generous and we hope having the contactless pay point will make it even easier for people to donate.”

Tickets are available from demontforthall.co.uk, via the box office 0116 233 3111 or the Visit Leicester Information Centre, on Gallowtree Gate.