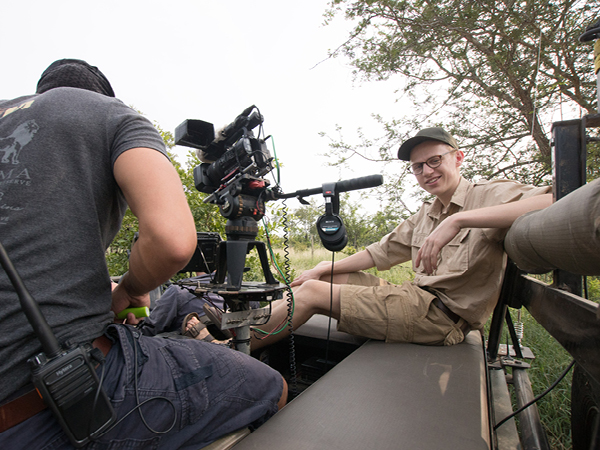 LOROS Hospice has announced the winners of their international ‘VR for good’ film competition with six filmmakers winning a significant cash prize – one scooping a massive £6,000 as the overall winner.

LOROS Hospice cares for over 2,500 terminally ill patients across Leicester, Leicestershire and Rutland each year and has been working with critically acclaimed VR studio CATS are not PEAS to develop its use of immersive virtual reality (VR) with its patients and their families. 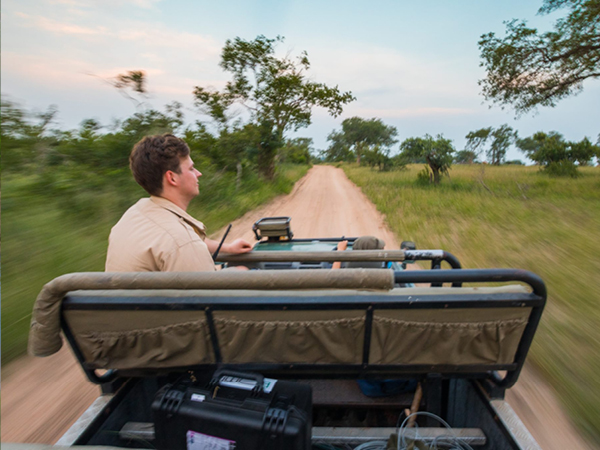 The I Experience VR competition, which received 100 entries, attracted a wide variety of immersive 360 films, all designed to provide LOROS Hospice patients with a short therapeutic respite from their current reality.

Sam Rowley, the overall winner, who scoops a £6,000 star prize, said, “It’s so exciting that our film is truly making people’s lives that little bit better, something that sits perfectly with our ethos at Biome Productions. We wanted to inspire the world to love the natural world as we did, and felt that there was no better way to do that than through virtual reality.

“Viewers are able to ‘hop aboard’ a realgame drive into the heart of the African Bush, coming face to face with Hosana the leopard, Mphomo the lion and other animal characters along the way. The viewer will discover some of Africa’s most iconic and thrilling wildlife, within their natural landscapes, in the most intimate way possible.” 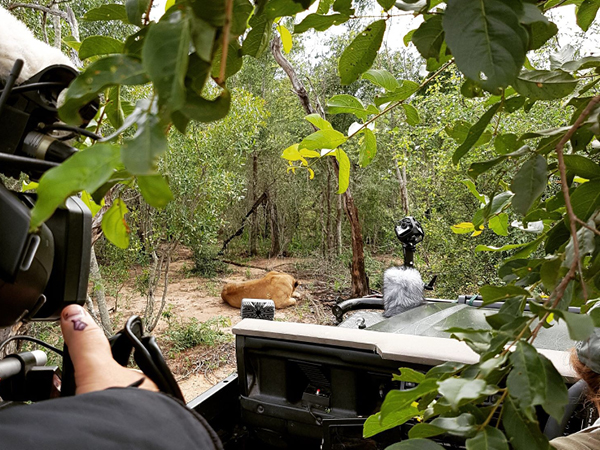 LOROS CEO John Knight said: “We’ve been really bowled over by the quality of entries to our competition – we’ve seen everything from cross country skiing to tropical beaches.

“The overwhelming number of films received also indicates that our competition has really tapped into something here – skilful filmmakers who want to use their talent to benefit others. It’s a huge positive for all our patients and their families and we’re really pleased with the outcome.

“We’d like to thank the generous donor who provided the prize fund without whom this competition would not have been possible.”

Alex Rühl, director of CATS are not PEAS, said: “The success of this competition shows that plenty of VR filmmakers really value using their creativity and imagination for good.

“It’s great there’s an increasing understanding by organisations like LOROS of the uses that VR can be put to, and competitions like these will continue to open up the use of technology to wider public benefit.”

The films submitted will now form part of the LOROS Hospice VR project, I Experience VR, which has been developed with the help of CATS are not PEAS to provide patients, whose lives have become restricted due to their illness, with an opportunity to ‘see the world’ from the comfort of their chair or bed.