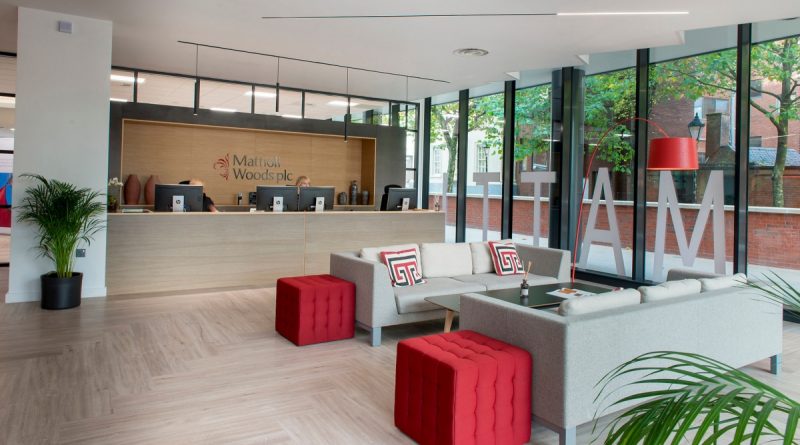 It’s 1991 – and two family men are about to embark on the calculated risk of a lifetime..Ian Mattioli and Bob Woods opt to give up the security of salaried jobs to go it alone in an industry tainted by mis-selling and sky-high commissions. 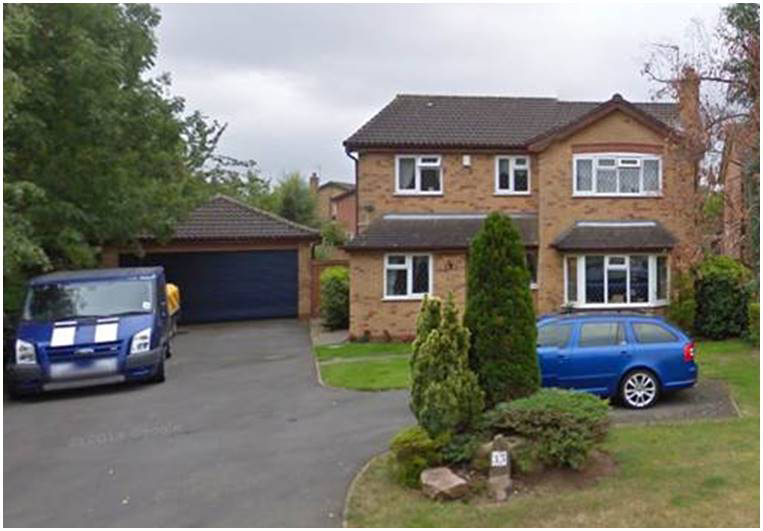 With clients’ needs uppermost, their aim is to provide transparency – a commodity in short supply in the pensions’ world of the early 90s. A fair deal at a fair price, even though they know they face the vexation of many of their peers. And so it is that in a converted domestic garage in the heart of Leicester’s suburbia, troubleshooters Mattioli Woods is created.

Twenty-seven years on, and that same company can look back on a monumental journey that now sees it employ around 600 people, with assets under its management totalling £8.7 billion. Many of Ian and Bob’s original clients – and staff – remain firmly with the business.

Along the way, it has floated on the Stock Exchange, opened offices in cities across the UK, challenged industry standards and practices, helped shape policy, and expanded into wealth management, investment, and employee benefits. That’s not to mention royal recognition for its two founders who, in 2017, were awarded MBEs in the Queen’s Honours List for services to business and the community.

Now the ongoing success story of Mattioli Woods plc has entered another exciting new chapter. Four hundred staff have just vacated their ‘log-jammed’ base in Grove Park, Enderby, and moved a few miles down the road into purpose-built offices in the heart of Leicester city centre. It provides a modern, spacious working environment for its employees, and impressive, welcoming surroundings for clients.

Moreover, it gives the company the capacity it needs to develop in line with its business aspirations. There’s also an annual rental saving of around £850,000. Within ‘two to three years’, Ian Mattioli – now chief executive officer – expects the Leicester workforce to have swelled by a further 200, as organic growth and acquisitions continue to drive it forward.

The new five-storey, glass-fronted building boasts first-class facilities, with a roomy, modern open-plan layout. It has been developed on the site of the former Leicester City Council headquarters in New Walk, a structure demolished three years ago after it was declared unsafe.

Though its modern-day surroundings are very different to the company’s humble beginnings, Mattioli Woods prides itself on having retained the same values and integrity that have been its trademark from first to last.

“Clients are at the absolute core of what we do,” explains Ian Mattioli. “We are dealing with people’s aspirations and ambitions. Keeping hold of them has always been our long-term aim, something we continue to achieve through the quality of our service, and not being afraid to lower our costs when the opportunity is there”. 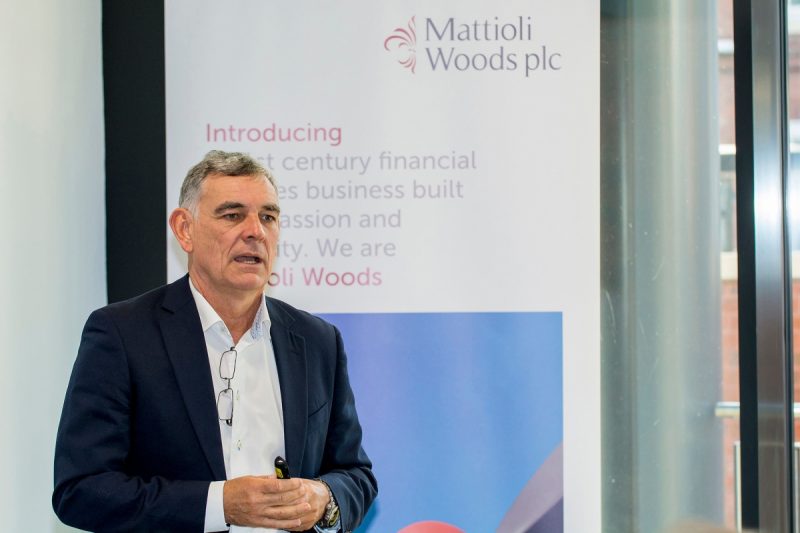 Whilst client care and satisfaction sit at the very summit of the company’s priority list, the training and development of staff doesn’t trail too far behind. Mattioli Woods operates its own bespoke, award-winning graduate and apprentices’ schemes and has forged strong links with education providers in and around the Leicester area. It is estimated the company could save several million per year if it discontinued its training programmes, but Ian Mattioli won’t hear talk of it as he regards such a move as narrowed and short-term thinking.

“If we ever stop training, then there’s something going wrong within the business,” he says. “We want everybody to be experts in what they do. That is really important to us. We like growing our own people”. 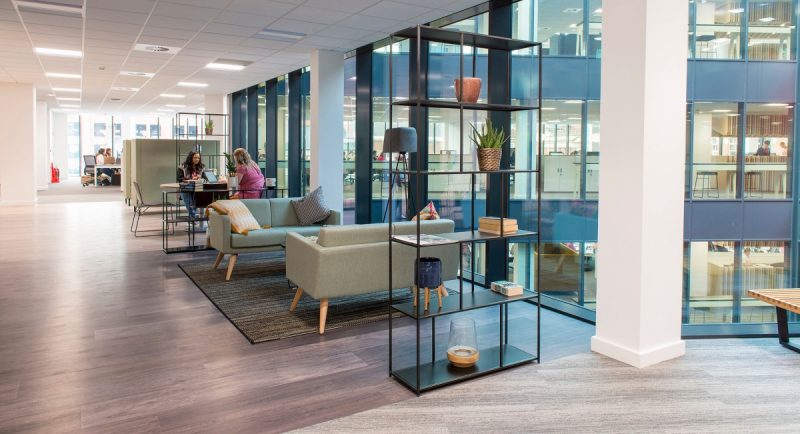 In reflecting on the firm’s rise and continuing success, Ian Mattioli points to one defining moment in 2005 as the catalyst for much of what has followed. He is referring to its flotation on the stock market as an AIM-listed company – something he proudly proclaims “the best thing we have done by far. It enabled us to grow and develop the business and give ownership to our employees,” he explains.

To illustrate the point, the number of shares held collectively by staff makes them among the company’s largest stakeholders.
“That’s because it’s the right thing to do,” the chief executive says.

As was that calculated risk way back in 1991, it seems.