NEW FOXES BOOK SET TO EVOKE THE MEMORIES OF THE 90s 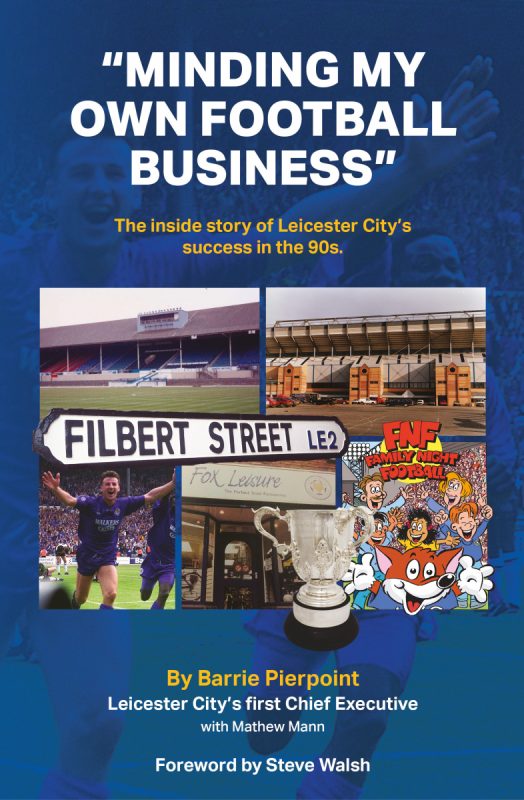 This has got to be top of the Christmas wishlist for any Foxes fan. A new ‘tell it all’ book by one of Leicester City FC’s most renowned board members of the 90s promises to relive the glory days of The Foxes journey to the top.

Featuring contributions from over 40 prominent players, team managers and celebrity fans, including striker Emile Heskey, manager Brian Little and TV chef Rustie Lee, Minding My Own Football Business is the story from Barrie Pierpoint, LCFC’s first chief executive and director of marketing in the 90s. 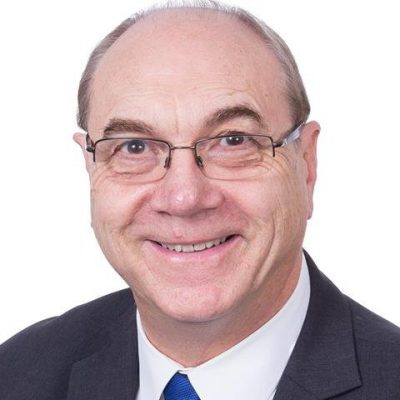 Promising to be a must read for any fan of The Foxes, the book, which includes a foreword by city legend Steve Walsh, chronicles many of the behind the scenes events and business decisions that led to Leicester’s journey to the Premiership in the late 90s.

Footie folklore such as defender Pontus Kamark’s remarks to Juninho in the 1997 League Cup Final, who Emile Heskey looked up to in his early days as a professional, and perhaps most bizarrely, which City player waved a loaded gun at his teammates, are all covered in the book penned by ghost writer and football novelist Mathew Mann. 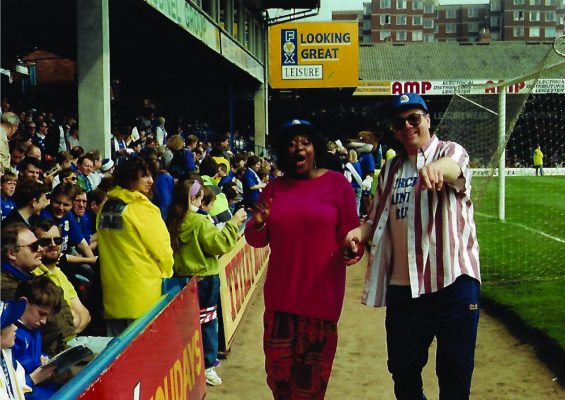 For Pierpoint, the book was a chance for football fans to hear first-hand how the club’s fortunes, both on and off the field, were rescued by a series of coaching and business decisions that led to The Foxes having recorded their fourth successive top ten Premier League finish in 2000.

“It’s a human story, the people, the goings-on behind the scenes, it’s a celebration of mine and others’ times there. Of course, Leicester City is a massive commercial entity nowadays, and its presence and reach has expanded worldwide with the successes enjoyed in recent times. 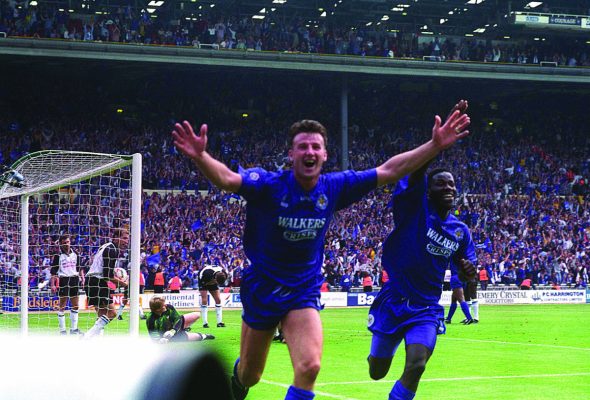 For club captain Steve Walsh, the book was a chance to reflect on some of the fantastic highs experienced in his 14 years at The Foxes:

“Barrie was a flamboyant character, with his big cigars, flash suits and multi-coloured glasses, but what most stood out was his vision for Leicester City.

“This book chronicles and celebrates the story of Leicester City’s achievements, on and off the pitch, during the nineties, the best days of my career.”

Minding My Own Football Business is available for pre-order now, with a special 20% discount making the book an attractive proposition at just £12. Proceeds from each book sale will go to raising vital funds for Rainbows Children’s Hospice in Loughborough.

For more information and to make your pre order ahead of its December 7th launch, visit https://www.mindingmyownfootballbusiness.co.uk/