Phoenix Customers Encouraged To Put Their Name on Expanded Cinema 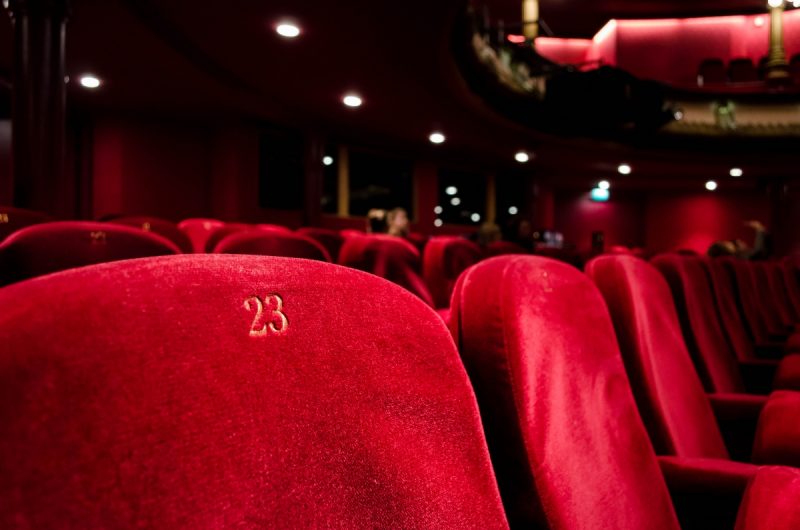 Leicester’s Phoenix is encouraging its customers to put their names on its expanded cinema and art centre as part of a new charitable fundraising programme.

The campaign – 2020 | BE PART OF IT – offers individuals and businesses a variety of levels of name recognition in return for donations towards its Phoenix 2020 plan to become a four-screen independent cinema and art centre by 2020.

Donations from £10 will be recognised with the individual’s name on screen before every film, whilst customers donating £40 will see their name on the cinema’s brand-new front doors.

For £120, customers can sponsor a seat in one of the two new auditoria – complete with a message, quote or dedication – and for donations of £500 or above, a limited number of donors will be recognised at the entrance to one of its new screens.

Donations can be made at the Phoenix box office or online at phoenix.org.uk/donate

Donors will also receive further recognition including ‘shout-outs’ on social media, signed certificates of thanks and invites to Phoenix’s upcoming 30th anniversary party. 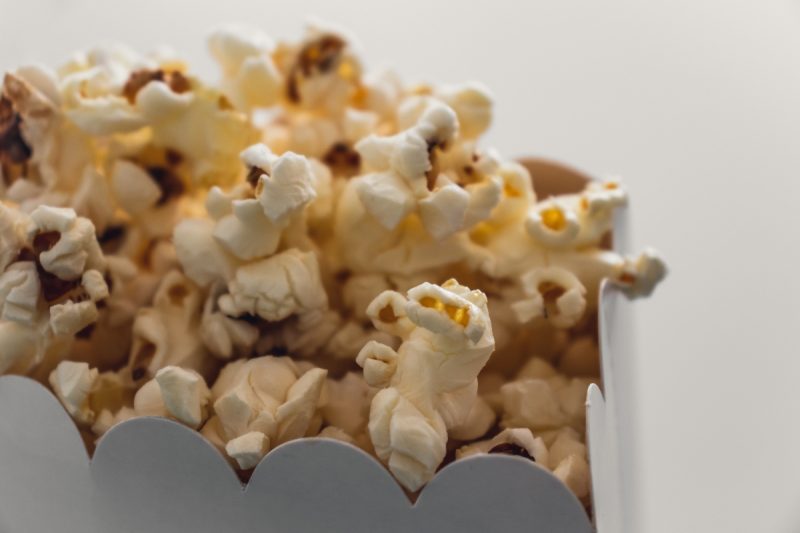 Phoenix already has £5.5 million in place and needs to raise at least £500,000 more to start building in 2020. The expansion – which has received planning permission – will transform the city centre charitable venue into a four-screen independent cinema, with a new art gallery, a larger cafe, a green roof terrace, and more spaces for making and learning.

Patrick Welsh, Marketing Manager at Phoenix, said: “Phoenix has a long history in Leicester and enjoys a special place in its customers’ affections. We want our customers to be part of our future and to give them the chance to have a little piece of Phoenix with their name on it.”

He continued: “With their little help, we will be able to show a wider range of superb cinema, and reach out to more people who can benefit from our work – giving them the chance to enjoy, learn about and make wonderful film and art.”

Further information is available at www.phoenix.org.uk