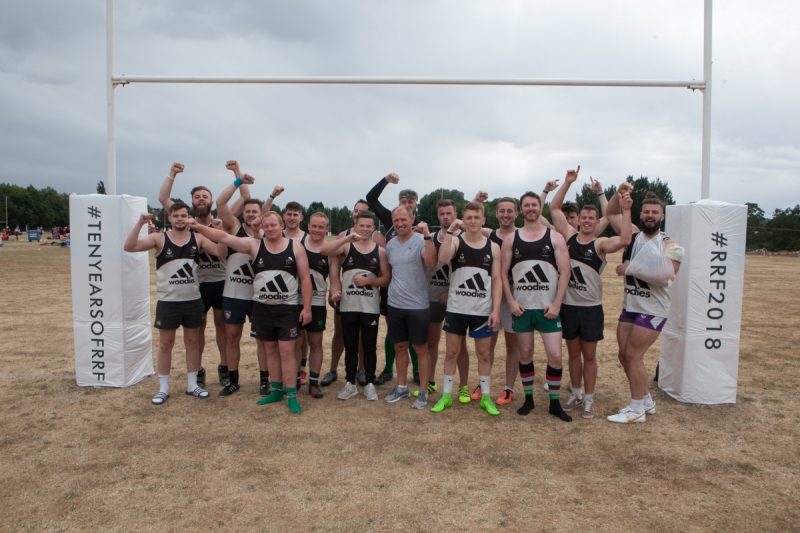 Taking over Loughborough Grammar School Playing Fields, this celebrated charity rugby tournament has already raised in excess of £81,000 for the Robbie Anderson Cancer Trust and The Jake McCarthy Foundation. The Festival is expected to once again attract great crowds who will be supporting these two deserving charities.

This year, two Leicester Tigers and England rugby legends Ben and Tom Youngs have been announced as Event Ambassadors for the 2019.

The Youngs brothers said of their appointment; “We are enormously proud to be able to support Robbie’s Rugby Festival as Event Ambassadors. This very special rugby tournament raises vital funds for The Robbie Anderson Cancer Trust and The Jake McCarthy Foundation, and we hope to be able to encourage more people to raise money and help make a real difference to those suffering. Together we can help fight against cancer, a cause very close to us both”.

Robbie’s Rugby Festival originally set out as an old boy’s reunion match by a group of school friends. Over the years, it has become the largest 10s rugby tournament in the Midlands, attracting 30 teams and thousands of spectators. 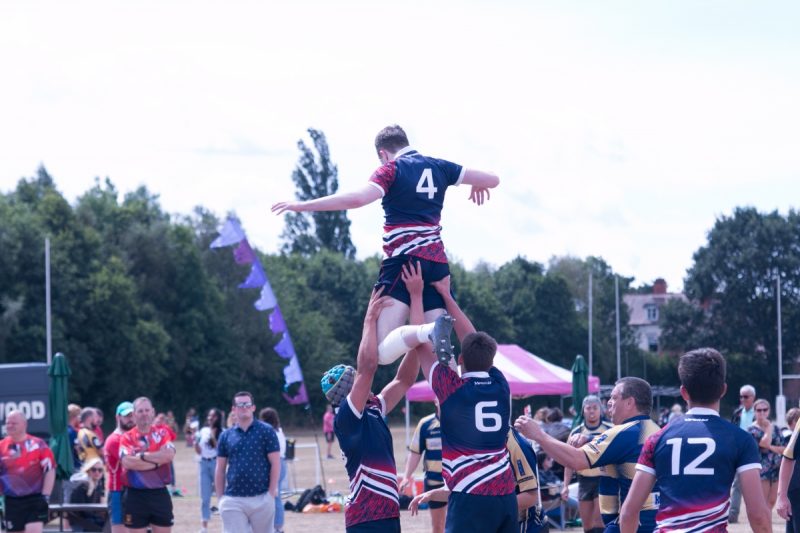 Over the past decade, Robbie’s Rugby Festival has raised record breaking sums for the charities who take inspiration from Robbie Anderson and Jake McCarthy, young boys who devastatingly lost their lives to cancer.

Whilst it is incredible to see the tangible results of Robbie’s Rugby Festival, the team are continuing in their efforts to make a real difference to those affected by cancer, with Robbie’s Rugby Festival continuing to raise funds in 2019 to build on the good work already achieved.  The organisers, ADDO Events, are hoping that this year will smash last year’s figures to enable the charities to continue their vital work and are looking forward to welcoming both new visitors and familiar faces in what promises to be a fantastic tournament.

Founder of ADDO Events and Robbie’s Rugby Festival, Georgie Fowle said: “We have received such tremendous support from teams and fans of the tournament over the past ten years, and we feel incredibly grateful for their continued generosity. To see the funds raised by Robbie’s Rugby Festival used for the Therapy Room is testament to the legacy Robbie’s Rugby Festival has – we are all immensely proud. It is fantastic to have the support of Ben and Tom Youngs this year and we very much look forward to working with them to raise the profile of the Festival.”

In addition to the Youngs brothers, former international rugby union player for England and the British and Irish Lions, Neil Back MBE, and British television presenter and newsreader, Anne Davies, are continuing in their roles as Event Ambassadors, providing valuable support to the Festival. 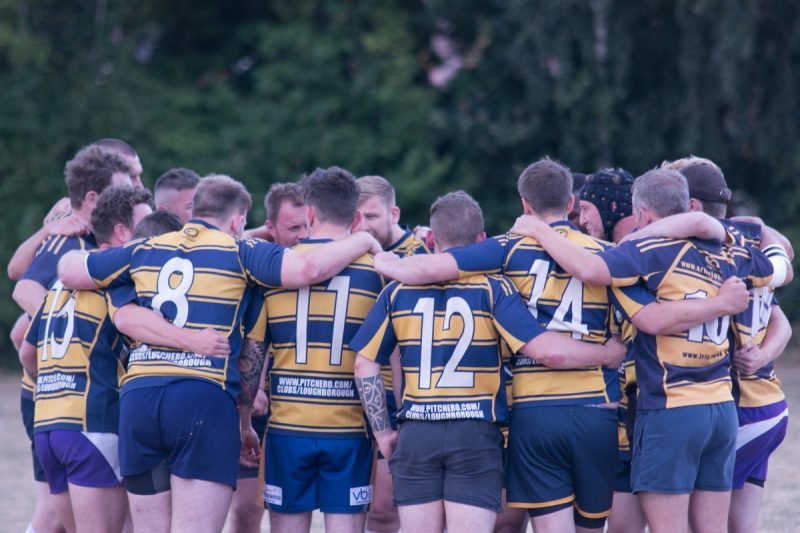 Visitors can expect not only a day of exciting rugby action, but a whole host of fun activities that will make this a fabulous day out for all the family, including The Rugby Village sponsored by The Loughburians. This promises to be the hub of the rugby action, housing not only an outside bar, but physio tent, hot tub, face-painting, ice-cream van and water tent.  The Summer Garden is sponsored by The Little Retreat and will bring together all the elements of a typical British Summer celebration including jugs of Pimms, a fabulous gin bar, BBQ, raffle and afternoon tea stand.

This year, the festival’s eleventh year will be celebrated with the return of The Party on the Pitch – a full evening of entertainment, live music, photo booths and charitable fun activities.

Donations welcomed on the gate on the day. Team entry is now open, and a variety of sponsorship packages are available.

For more details and to book tickets visit: www.robbiesrugbyfestival.com