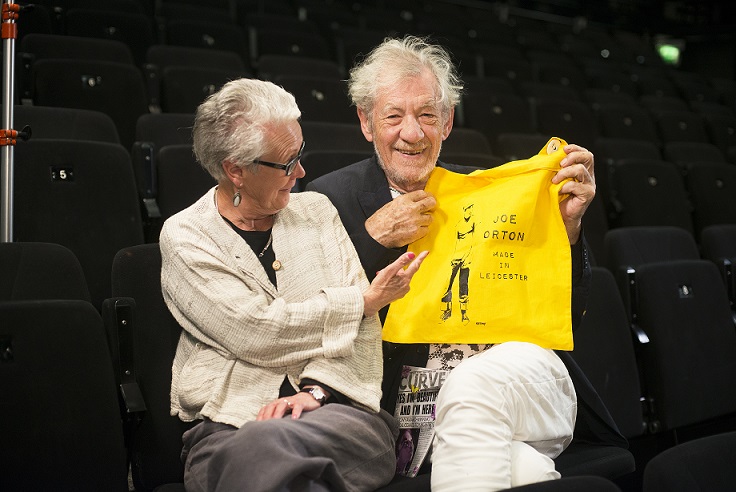 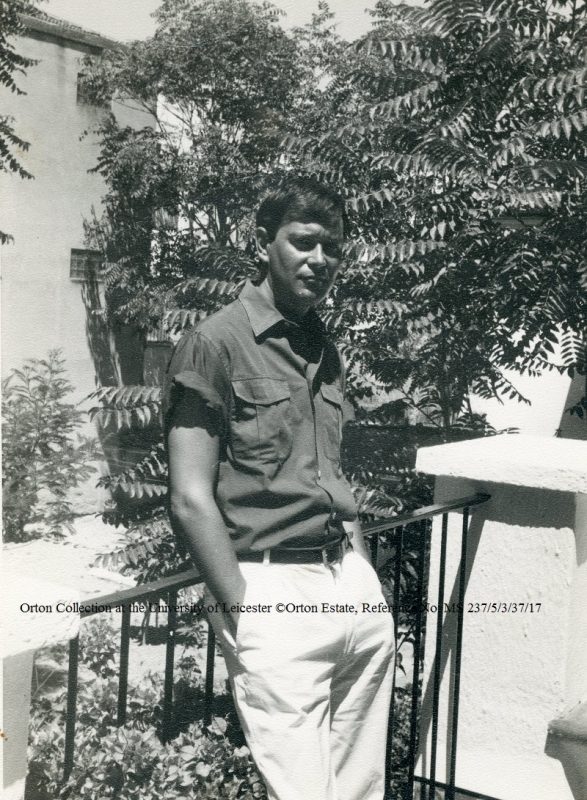 The desire is to make the ‘Joe Orton Statue’ a destination artwork and one which enhances the local resident and visitor experience of Orton Square, Leicester. It is envisaged that the artwork will be thought provoking, outward looking and make a major contribution to the community, enhancing the lives of passers-by.

Leonie Orton, sister of the late playwright and administrator of the Joe Orton Estate said: “I hope that the statue will  become a memorable and exciting  addition to Leicester’s cultural landscape that raises awareness whilst celebrating his life, work and legacy. It is not a ‘statue’ that people should be in awe of, rather something they want to interact with and associate with.”

This will be the first statue of a self-identified working-class homosexual man in Britain. It’s positioning at the heart of Leicester’s Cultural Quarter, within the square that bears his name, should reinforce Leicester’s reputation for diversity and inclusivity, celebrating the city as a home to all sorts of people from all sorts of backgrounds. 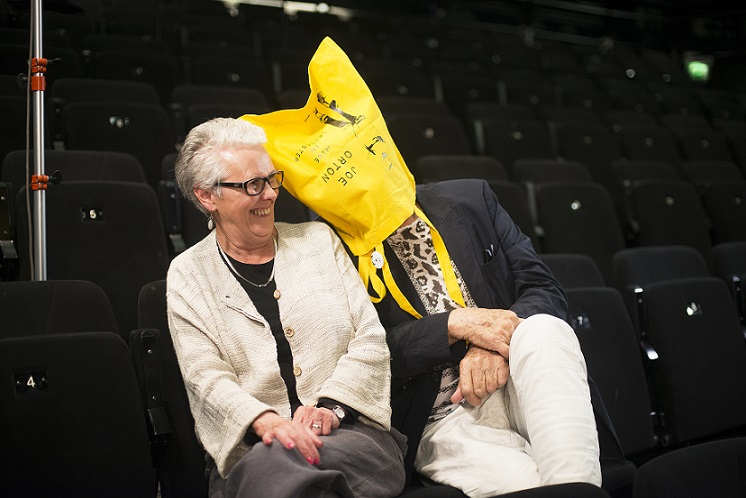 This is a unique opportunity to rethink memorialisation and to create something which salutes individuality, represents inclusivity and reflects our diverse society. Tanya Brittain, CEO of the Public Monuments and Statues Association said: “PMSA is always happy to support the commissioning of quality works of public sculpture. The Joe Orton Statue campaign has, from its very conception, attracted public attention and provoked lively discussion. There are figurative bronzes in city centres all over the world reminding us how society has changed in a relatively short space of time. I really hope the finished artwork will educate, enlighten and invite cultural evolution – which is exactly what public sculpture should do.”

Artists are asked to submit ‘Expressions of Interest’ by the 31st May 2020 which includes their CV and examples of their previous work, a covering letter stating why they are interested in the commission, information on how their design fulfils the Brief along with a visual interpretation of their proposed design.

Submissions will be reviewed and longlisted by an Advisory Group made up of local people who work in the arts and culture industries, the Orton family, members of the Saffron Lane estate and the Leicester LGBTQ community before being displayed at a public exhibition this Summer. 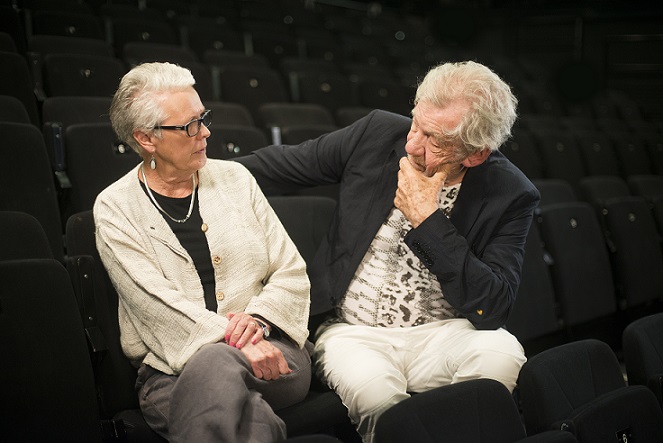 Public opinion and general feedback from the exhibition will be carefully considered before a Selection Panel that includes representatives of Leicester City Council, Curve, The Orton Estate, University of Leicester, Public Monuments and Statues Association as well as Orton enthusiast, the , the artist, author and singer songwriter, Holly Johnson. From this, three artists will be invited to submit detailed proposals including maquettes that will be exhibited at New Walk Museum this Autumn before the final design is chosen.

Selection Committee member, the artist, author and singer songwriter Holly Johnson said: ‘Joe Orton challenged hypocrisy with his barbed humour, always swinging the other way in the Swinging Sixties. It’s an honour to be asked to help select the statue that will commemorate this working-class hero who was an antidote to the stiff upper lip British establishment’

A copy of the full Design Brief can be downloaded here. Artists wishing to apply must make their submission by 31st May 2020.