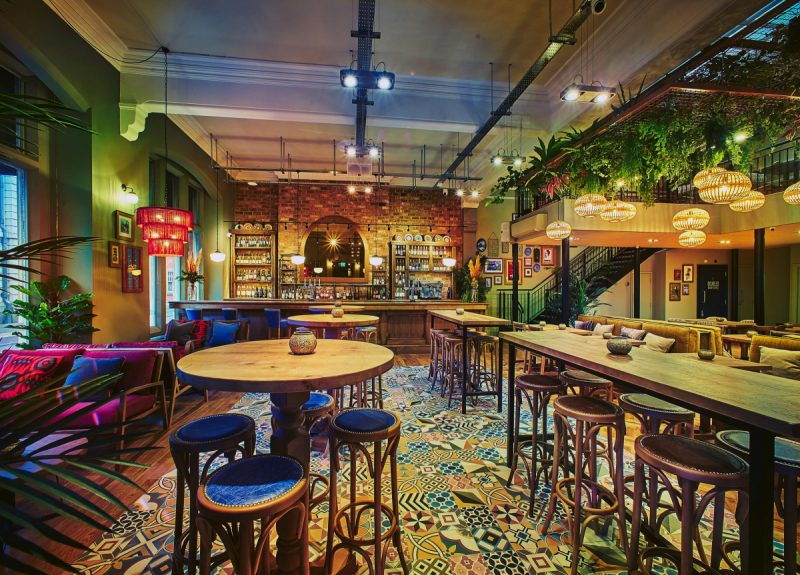 Sonrisa Argentinian Restaurant and Bar, which is being tipped as the hottest launch of 2021, has revealed that its ‘dress rehearsal’ dining was sold-out in less than 16 minutes, when launched on Friday 7th May.

Running with a 50% off dining offer between 17th May and 23rd May, the landmark Grade II-listed building close to the site where King Richard III was discovered has been redeveloped into a high-end Argentinian bar and restaurant, creating over 35 jobs in the process and welcoming nearly £1million investment into the heart of the city’s Cathedral Quarter. 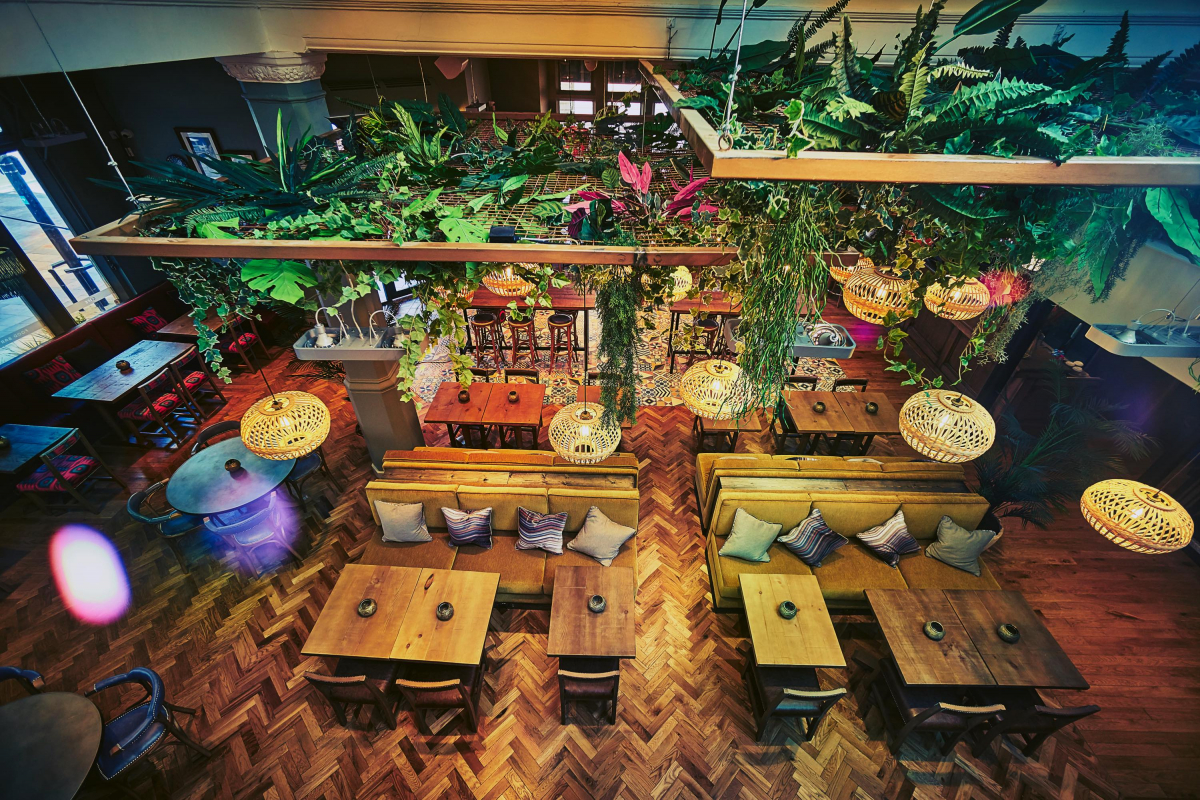 Since then, he has gone on to become one of the industry’s most accomplished and influential operators with a growing portfolio including Fiesta del Asado; the long-established Indian cafe, Raja Monkey, and his new Portuguese-Indian venture, Estado da India.  Sonrisa represents Jabbar’s first foray into Leicester.

Jabbar Khan, owner, comments; “We are hugely grateful that there has been so much positive attention from Leicester in the Sonrisa launch.  Our booking system for the launch 50% off ‘dress rehearsal’ dining surpassed anything we’ve seen before – in any of our restaurants.  It not only shows that Leicester has great taste, but also there’s an appetite for Sonrisa’s Argentine delectables”.

He continues; “The dress rehearsal dinners mark the start of our official launch in Leicester.  They give the team – front of house and in the kitchens – the chance to perfect every detail ahead of the public launch from the 24th May.  We’ve been preparing for this moment for months and are excited about welcoming our guests to try the Sonrisa experience, be that for cocktails, coffees, afternoon tea or dinner with colleagues or loved ones”.

Bookings are now being taken for Monday 24th May onwards.  Simply visit www.sonrisa.uk