STURGESS GO THE EXTRA MILE TO HELP CHILDREN GET TO SURGERY 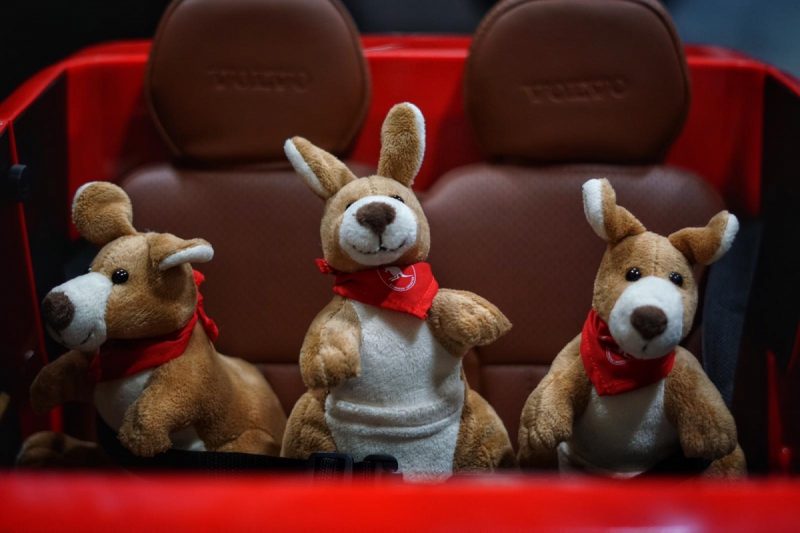 A child’s journey to surgery at Leicester’s Hospitals has become a lot more easier thanks to a generous donation from Sturgess Motor Group.

On Monday 15th October, members of Sturgess, including their chairman Chris Sturgess, hand delivered not one, but five electric cars to the staff of The Children’s Hospital Theatres at Leicester Royal Infirmary.

After recognising that things could be done differently for children at the hospital, staff members began thinking of ideas to help.

Julie Clerc, Matron at University Hospitals of Leicester, said: “Surgery can be an extremely daunting time for most people, let alone a child.

“We do everything we can to make the journey from the ward to the theatre as comfortable as possible, but sometimes the experience can unnerve the most confident person. We wanted to think of ways that would make the trip more enjoyable for the younger children.”

Helen Shaw, Theatre Practitoner at University Hospitals of Leicester, added: “As a team we decided instead of doing secret Santa we would all chip in and buy our patients a ride on car to take them from reception to the operating theatre.

“This is something that was done in the past but like a lot of things, once the car broke there wasn’t money to replace it. We try to make the children’s experience less daunting but we all believe this is another way we could help them have a better experience.”

On being contacted, Sturgess knew that they could help in aid this venture.

Chris Sturgess Chairman of Sturgess Motor Group commented:  “The Children’s Hospital Theatre at Leicester Royal Infirmary, have taken care of members of the Sturgess Family, and this was our way we felt that we could give back.

“It was an honour to deliver these five electric cars to the children in an attempt to make their experience less daunting whilst going to the operating theatre.”

Members of the team and children were excited to not just see one but six electric cars, including a remote-control electric Land Rover Defender.  The cars delivered were, a Fiat 500, Alfa Romeo 4C, Volvo XC90, Jaguar F-Type and Range Rover, all of which will make a huge difference to a patients journey when they visit our hospitals.

Once the vehicles have been checked, they will be in full operation and helping children make the journey to surgery.