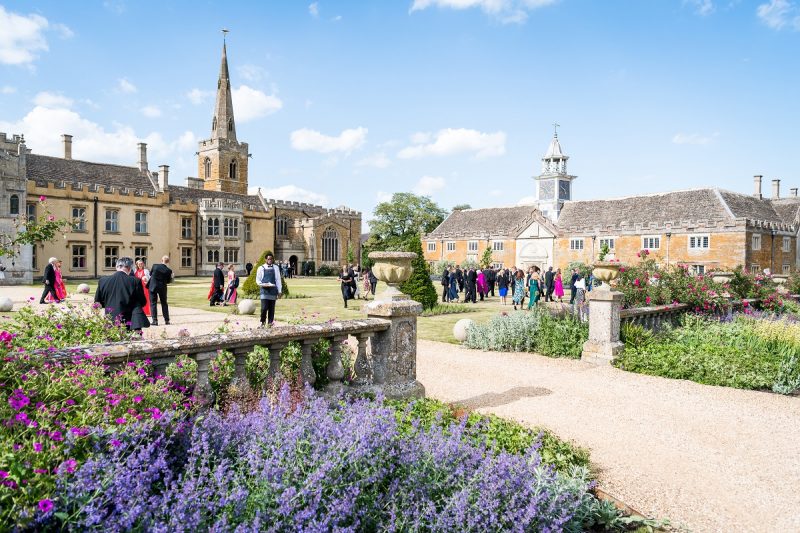 A year after the opening of their stunning 400 seat theatre, Nevill Holt Opera have announced their 2019 summer festival which is set to open with a new production of Benjamin Britten’s magical A Midsummer Night’s Dream directed by Anna Morrissey and designed by Simon Kenny. 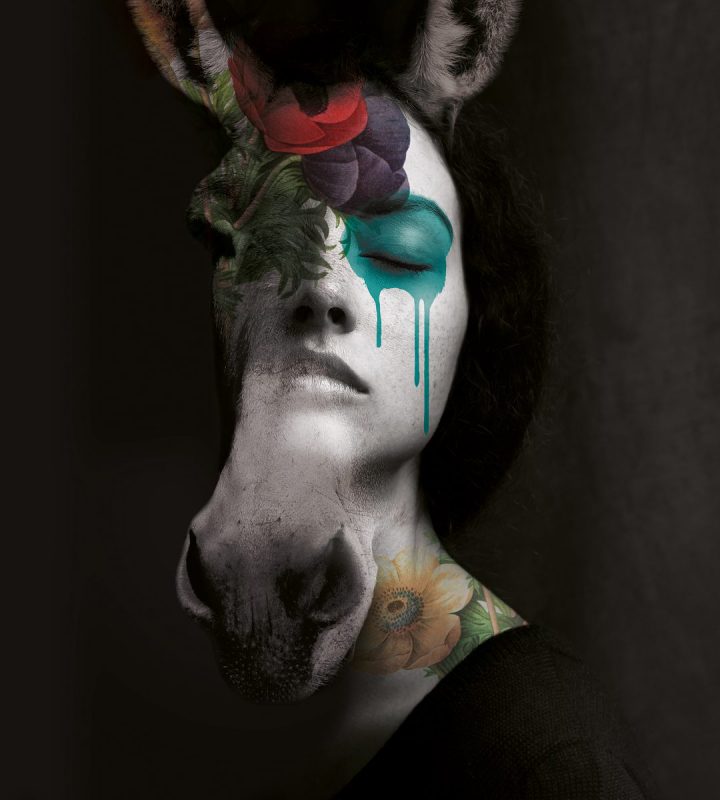 Based on Shakespeare’s comedy, a lover’s tiff between fairy-king Oberon and his queen Tytania leads to a night of mistaken identities, confused lovers and alarming transformations.

Committed to supporting local talent, Leicestershire singer Tim Morgan will shine in the role of Oberon, accompanied by Daisy Brown as Tytania. The fantastic NHO Children’s Chorus will make a welcome return as the Chorus of Fairies, drawn from the Academy of Schools of the David Ross Education Trust. 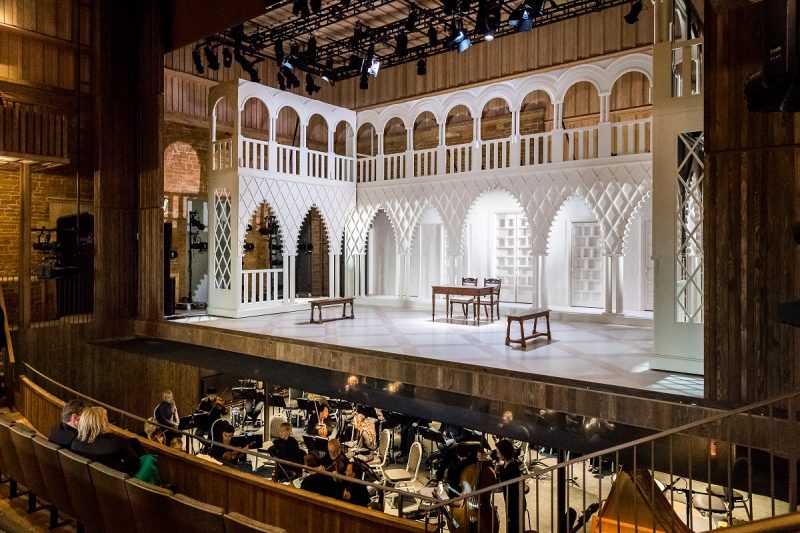 Featuring the Britten Sinfonia and under the baton of Artistic Director Nicholas Chalmers, A Midsummer Night’s Dream is one of the great masterpieces of English opera and the perfect fit for a midsummer festival.

The company welcomes another female director Adele Thomas to take the helm of an elegant art-deco staging of Cosi Fan Tutte – Mozart’s high energy tale of love, temptation and partner-swapping.

Reviving the original hit production from Northern Ireland Opera, this showing will continue the highly successful partnership with Royal Northern Sinfonia under the baton of Nicholas Chalmers. 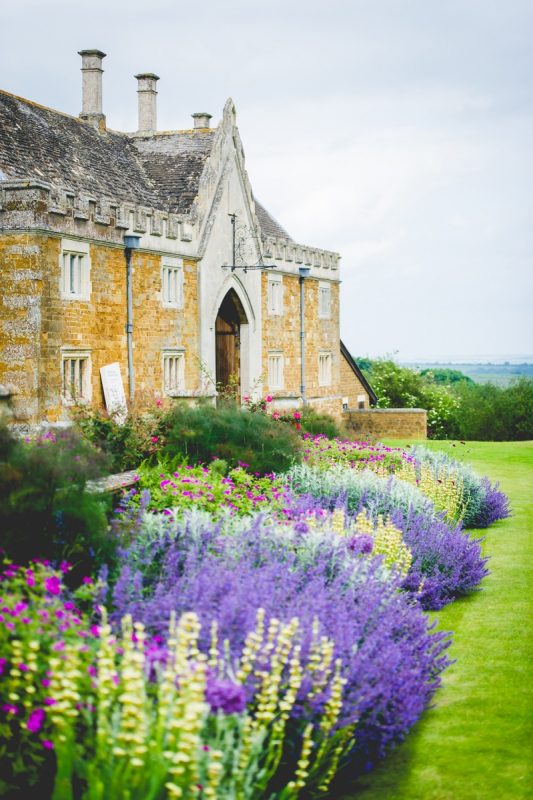 Following the production, the NHO Education programme will continue, creating mini Midsummer Night’s Dreams across schools in the East Midlands.

This important project supports and encourages children’s engagement with music and singing at a crucial part in their learning as they move from primary to secondary education. Using dance, drama and music to produce a meaningful response to Shakespeare’s text and Britten’s music, this project will culminate  in a performance in Nevill Holt Opera’s new theatre in April.

The summer season starts on the 12th June. For tickets and to find out more visit www.nevillholtopera.co.uk or call the box office on 0115 846 7777