Take One Giant Leap into space-themed fun this half term 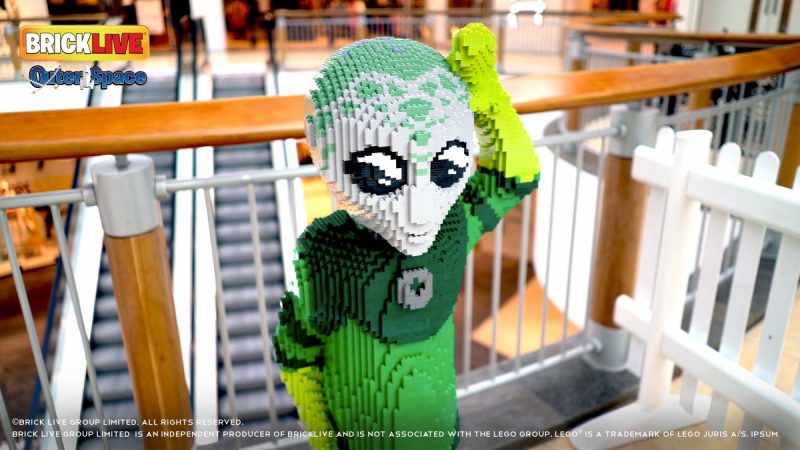 Blast off into ten days of space-themed fun this October half term with a whole programme of events to entertain children and adults alike.

One Giant Leap, which runs from 11 – 20 October, includes the return of Museum of the Moon, a trail of LEGO® brick models in the city centre, retro arcade games and a stunning outdoor projection show called Overview Effect. The special event programme has been designed to commemorate the 50th anniversary of the moon landing – and starts during World Space Week!

A highlight of the programme will delight youngsters and inspire nostalgia in older visitors; the BRICKLIVE® Outer Space Trail will bring 15 amazing models containing LEGO® bricks to venues around the city centre. Visitors will be able to see reconstructions of the rockets that took us to the moon and stand side-by-side with famous astronauts. The tallest model – the SLS Mars Rocket – stands at an incredible 314cm tall and contains over 48,000 bricks! 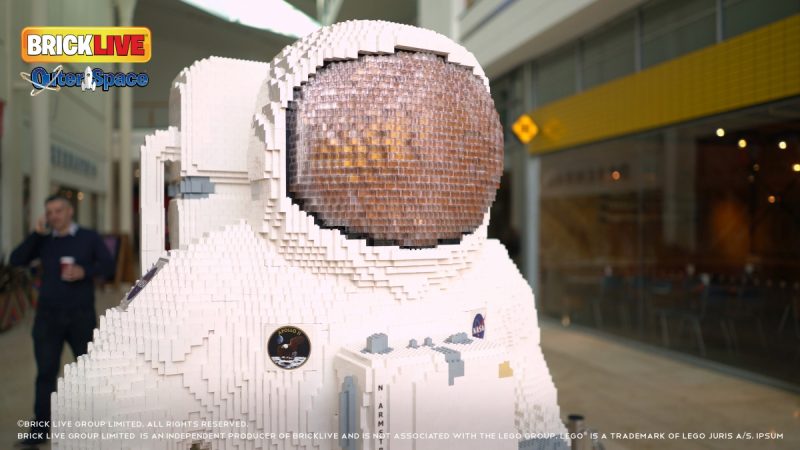 The models will make up a trail around the city which can be followed using the LoyalFree app. Each model will have its own unique QR code which can be scanned on the app, with a chance to win one of a selection of prizes – the more QR codes scanned, the more chances to win!

Those wishing to make an expedition to the moon can visit artist Luke Jerram’s stunning ‘Museum of the Moon’ installation at Leicester Cathedral. Measuring a huge seven metres in diameter, the internally-lit moon sculpture features detailed NASA imagery of the lunar surface. A series of evening events including concerts, silent discos by moonlight (a children’s and an adults’ session), wine tasting and a talk with exhibits by the National Space Centre will add an extra dimension to the moon-gazing experience.

Throughout the week, visitors will be able to unleash their competitive side and play retro computer games inspired by the moon landings on public screens. The programme will finish with Overview Effect on 18 and 19 October in New Market Square – this breath-taking outdoor spectacle designed by arts and heritage organisation Metro Boulot Dodo celebrates the achievement of the 1969 moon landing through a psychedelic and atmospheric projection show, set to a stunning original soundtrack.

Full details on the One Giant Leap programme can be found online at onegiantleap-leicester.co.uk