The Leicestershire Castle Starring in Netflix’s The Crown 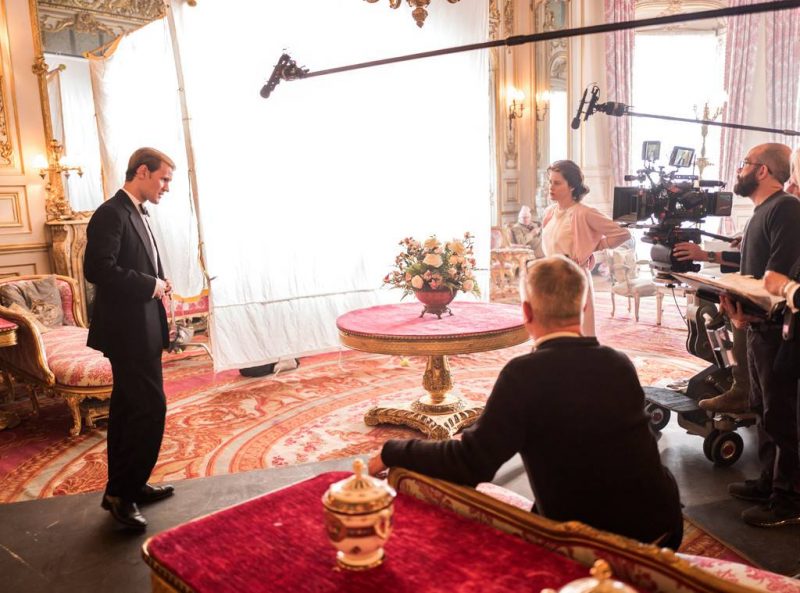 Belvoir Castle is once again taking a starring role as one of the stunning locations featured in Netflix’s The Crown.

The Regency Castle stands in for Windsor and has featured in all three series of the worldwide blockbuster charting the ups and downs of the British royal family. The new series of The Crown will be released on Netflix in its entirety on 17 November. 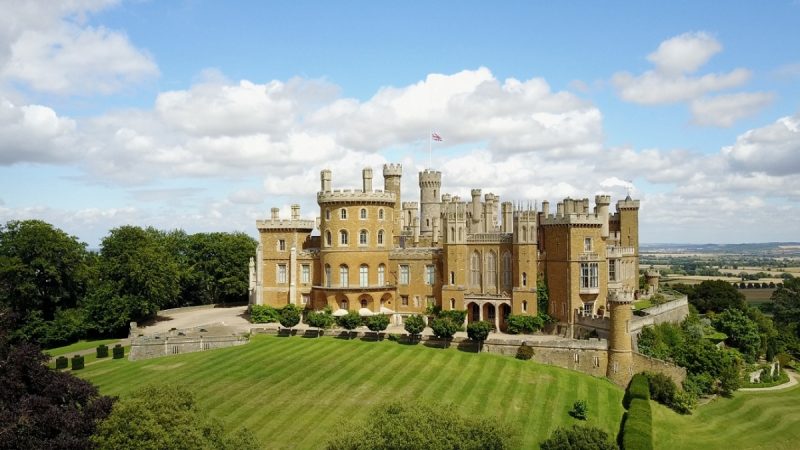 The Netflix cast and crew have spent over a month filming at the Leicestershire castle filming key scenes both inside and out. Previous series saw several of the Castle’s most opulent rooms feature including the Elizabeth Saloon and the Regent’s Gallery. 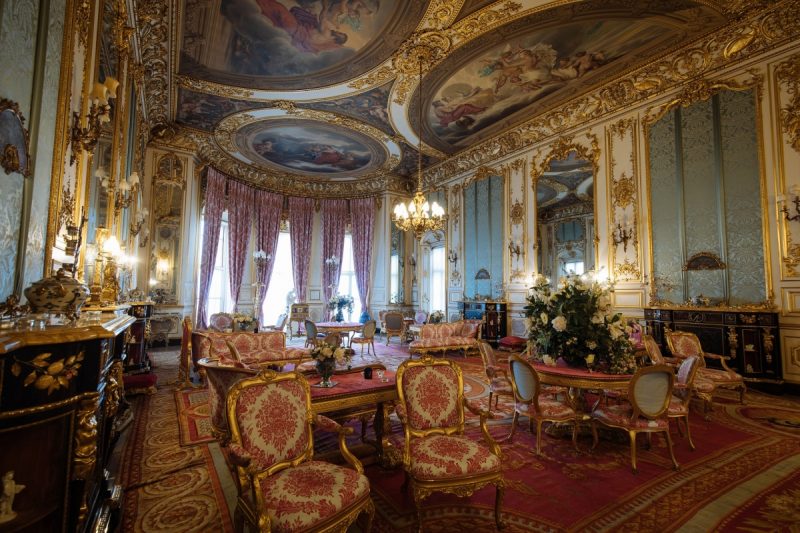 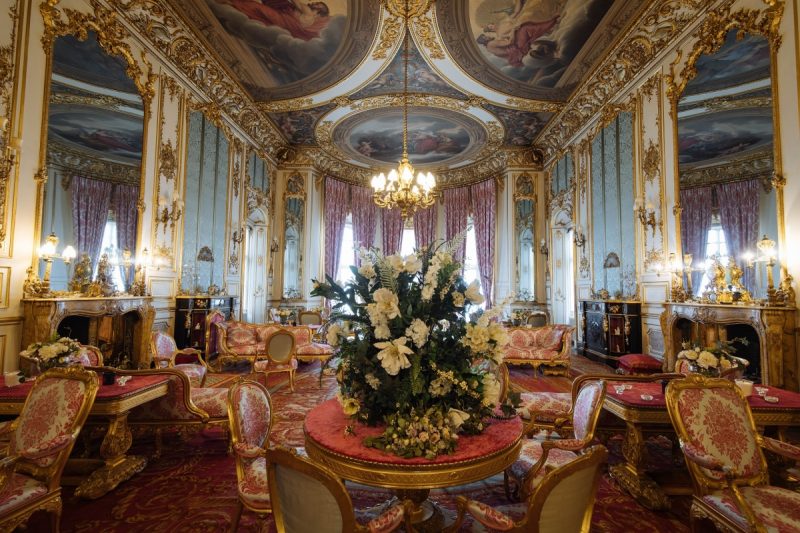 Her Grace, The Duchess of Rutland, said: “It was a great honour to have The Crown filming in our home for a third season. We are delighted to have some of the best costume makers and directors using Belvoir and some of our favourite rooms, such as the Elizabeth Saloon, used as replicas for Windsor Castle scenes.  We wish this series as with all the previous series huge success.”

Visitors can step in the shoes of the cast and see just why the Castle is such a favourite with TV & Film directors with other credits including Young Victoria starring Emily Blunt, the Da Vinci Code and Victoria and Abdul starring Judi Dench. 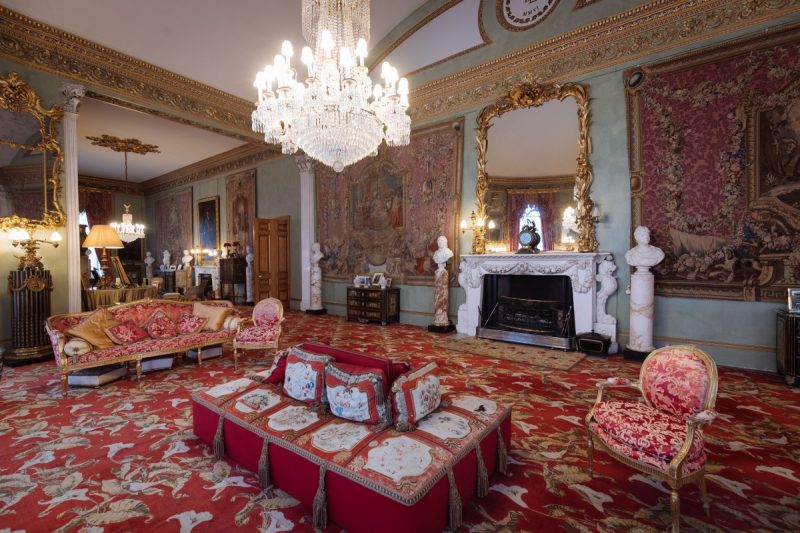 Crowning a hill in rural Leicestershire, Belvoir Castle has been the home to the Duke of Rutland’s family since 1067. With extraordinary views the castle remains as one of the most magnificent and beautiful Regency houses in England.

The ancestral home is the fourth castle to stand on the site and was built in the early 1800s for the 5th Duke and Duchess of Rutland.

The Castle and Gardens are open on selected dates from 1 March 2020 with tickets now available online as well as an annual pass for unlimited visits throughout the year.