The Next Step UK tour coming to De Montfort Hall 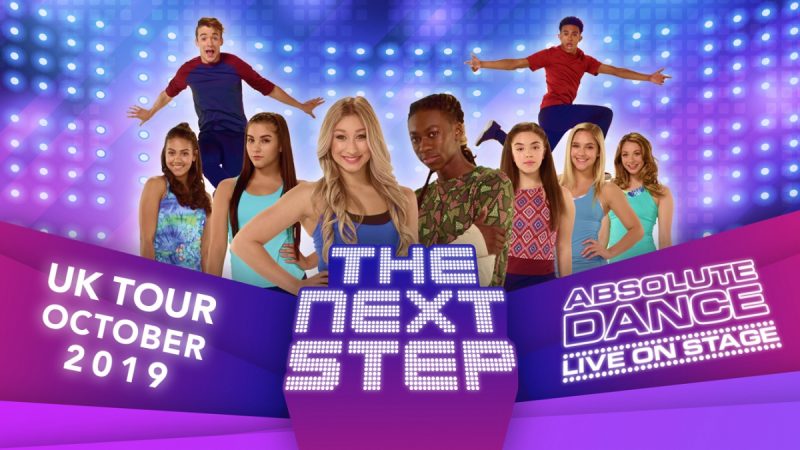 Following the success of The Next Step Live U.K. tour in 2017 and continued ratings success on CBBC, the A-Troupe dancers have today announced that The Next Step will return with a brand new live show for 2019: Absolute Dance Live On Stage.

Featuring nine of the cast, The Next Step – Absolute Dance Live On Stage will be a brand-new show that offers fans a chance to get up close and personal with cast members from the global hit TV series. The 90-minute stage show features solos, duets, trios, and group numbers choreographed to popular hit songs along with original music from the show.

The show will also star Briar Nolet (“Richelle”) who recently wowed judges and executive producer Jennifer Lopez with her latest performance during the Redemption round on America’s favourite dance show, World of Dance. Watch here: https://www.youtube.com/watch?v=hmNQlsgd6u8

Tickets are on sale now at at www.demontforthall.co.uk.