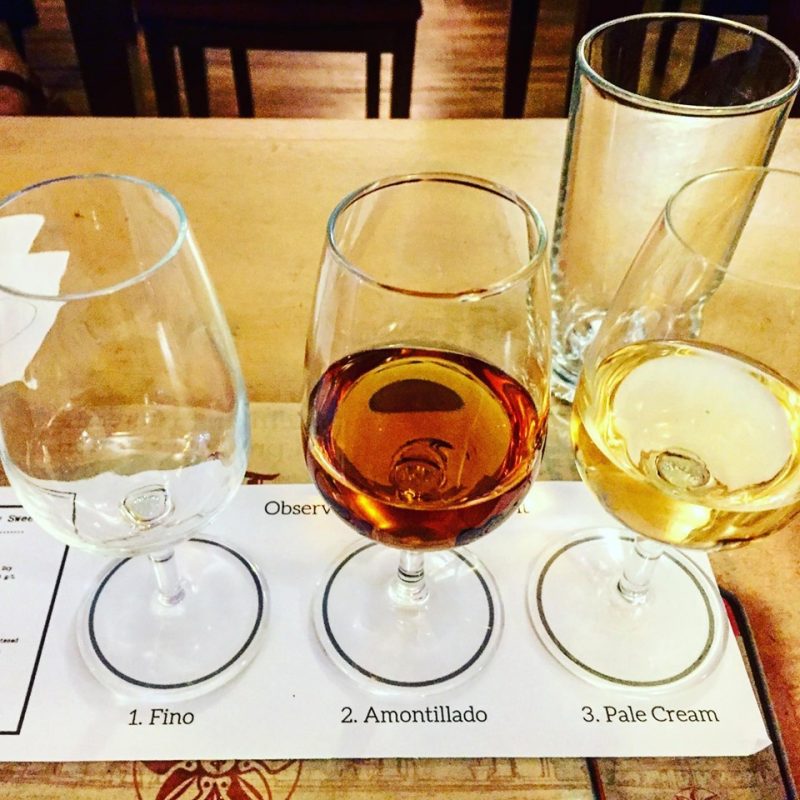 Verity, the clubs founder tells us “despite the stereotypes, sherry wines span some of the lightest, driest wines in the world to some of the sweetest possible.  We’ll be tasting a selection of drier sherry wines with some excellent food pairings; we’re even starting the night with a short talk so people can learn more about this famous Spanish wine style during International Sherry Week. 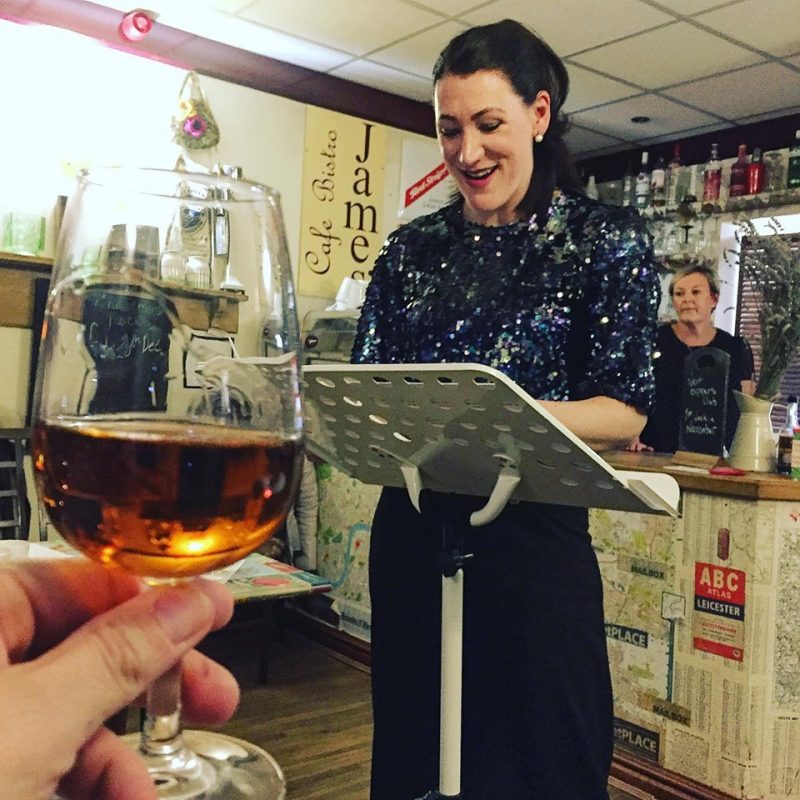 The Club has worked in conjunction with Evingtons Wines Merchant and James’ Café Bistro.  Debs Oloye who runs the popular city centre Bistro adds “We’re very excited to be celebrating International Sherry Week with The Sippers Club Leicester.  Sherry is food wine traditionally eaten with tapas so we have developed a taster menu of food parings that will specifically complement each wines being served”