Walking Through the Decades: LOROS Twilight Walk Announce Theme for 2020 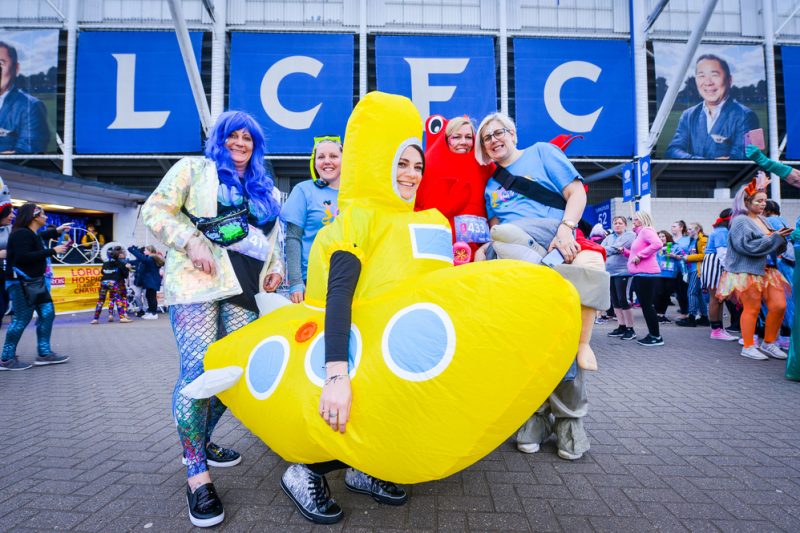 LOROS Hospice has announced the theme of its annual Twilight Walk as, Through the Decades in celebration of the Walk’s 10th anniversary.

The Twilight Walk, LOROS’ biggest event, will see thousands of women and for the first time men too, put on their fancy dress and pound the pavements on a 10k walk in support of the charity.

Whether you are a glam rocker or a disco diva, LOROS is inviting you to take to the streets to raise money for the Hospice on Saturday 18th April 2020.

LOROS fundraising Lead, Andrew Ward said: “We’re delighted to be celebrating the Twilight Walk’s 10th birthday – it’s always such a fun, feel-good event and we hope this year to raise even more money to support the care we give to patients and their families. 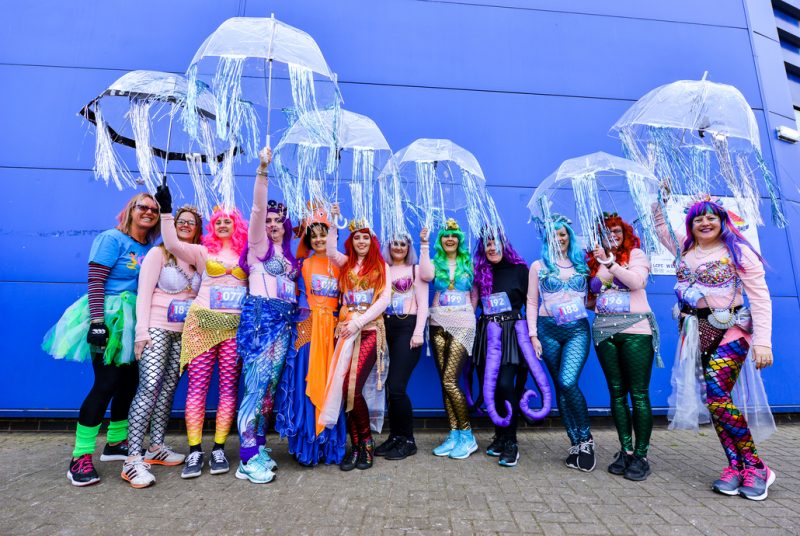 “The Twilight Walk continues to be Leicester’s biggest night out, and for our 10th year we’re excited to announce that we’ll now be opening the event up to both men and women so that everyone can get involved.”

Like previous years, the Twilight Walk will start and finish at Leicester City’s King Power Stadium.

For many, donning a fun costume has become an essential part of the Twilight Walk. Last year’s Under the Sea theme saw people dress as mermaids, jelly fish – even a yellow submarine to walk the 10k route.

Andrew adds, “We hope Through the Decades will let people really go to town with their favourite music –if you loved the swinging sixties, were a ‘70s party animal, or want to party like it’s 1999 – again -then come and show your support by walking with us on 18th April 2020.”

Early bird tickets priced at £10 are available now at loros.co.uk/twilightwalk