Your Chance to Be A Leicester Monopoly ‘VIP’! 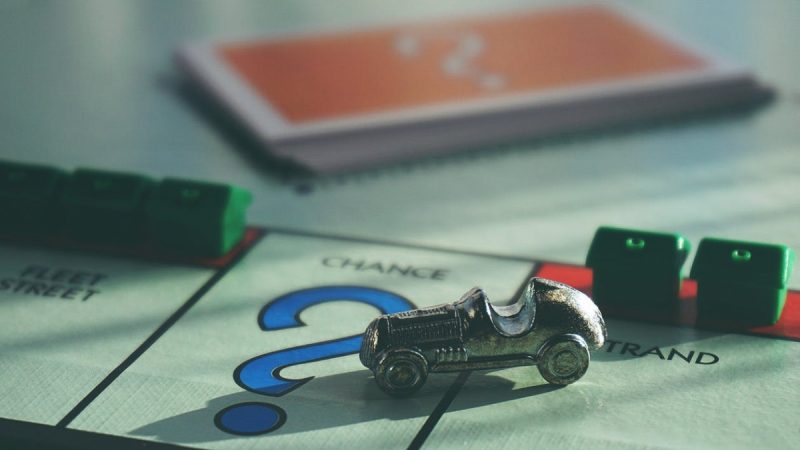 And now here’s your Chance to be a VIP too.. a Leicester MONOPOLY Very Important Player that is (as well as Person!).

The makers of the first ever Leicester MONOPOLY gameboard edition are going to honour a “deserving” VIP  or family to receive the very first game to roll off the presses, which will be specially signed.

And the winner will get to be the guest star at October’s high-profile launch of the new game, as well as get to meet another VIP: Mr. MONOPOLY, who is flying in from London especially for the occasion.

The game – news of which was announced in March – is coming together “extremely nicely”, the game’s makers report today.

And it will be themed in sets: From heritage to leisure, shopping to education, business to sport, charity to travel – and more. The edition will see famous locations such as Mayfair and Park Lane updated to iconic landmarks of Leicester like The King Richard III Visitor Centre, the King Power Stadium, Leicester Cathedral and Live.

There are to be some very fun twists too: The Golden Mile on Belgrave Road could be landing on the Electric Company space, in celebration of its bedazzling lights which light up Leicester each October (the same month that the game is out). Earlier this month Cheapside was named as landing on Old Kent Road. “The game will feature the great and the good of Leicester,” says Winning Moves UK Custom Games Executive Afolabi Omotola. “A huge thank you to everyone who sent in votes. We have been very pleasantly overwhelmed! The game is taking fantastic shape. We have just three spaces left to fill: one space in the business section, one in the professional set and one in the cultural part of the gameboard.”

Any organisation wanting to feature in the culture, business or professional section should contact Mr Omotola by no later than June 20th at: [email protected]

Meanwhile, the mechanic for how to become a VIP is: ‘Why I / We love Leicester!”  Poems, ditties, one-liners, videos and montage photos will all be equally considered.

“The most inventive and creative entry will win,” adds Mr Omotola.

“We are totally open-minded as to the form the entries should take. We would be delighted for charities to take part too. As well as a winner being the VIP for the Day – on the day the game is launched – we have runner-up prizes too.”

When news of the new game was announced the public was invited at the time to send in votes and suggestions for the spaces and cards. In 2001 there was a MONOPOLY game based on the county of Leicester. The city of Leicester has never officially Passed GO.