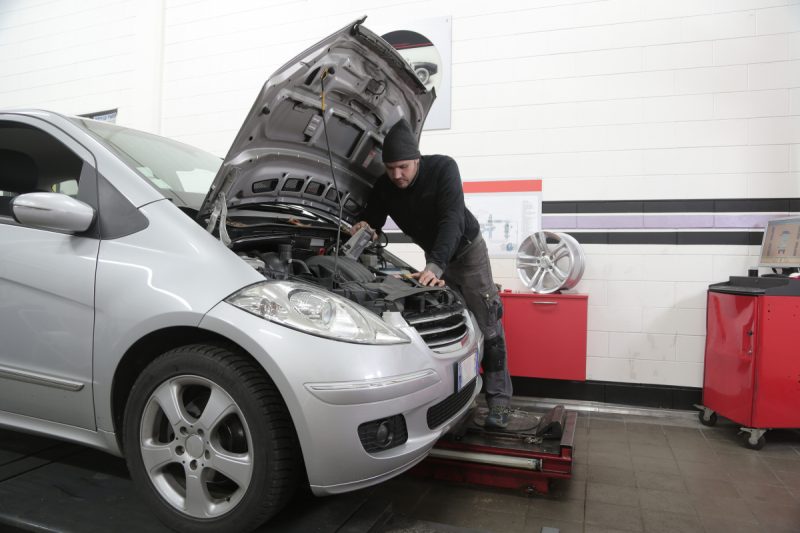 MOTs began in 1960 but since then they have changed from a fairly basic test that almost any mechanic could perform to something much more technical. So, what do the experts say about modern MOT testing? Let’s see what people who actually perform these tests nowadays say about them.

Firstly, some approved MOT test mechanics will admit – when you get them on their own – that they do not always get everything right. Sometimes, they will fail something that doesn’t require a fix to put right. Equally, it is quite possible that your car has passed its MOT when it shouldn’t have done because something has been missed by the inspector.

Given that there are around 29 million MOTs conducted in the UK every year, it is hardly surprising that a few errors are made here and there, however. It is the Driver and Vehicle Standards Agency’s (DVSA) that is charged with monitoring the accuracy – or otherwise – of MOT test centres in Britain. They carry out randomised checks. Think of it like an Ofsted inspector turning up, only for MOTs.

According to a recent survey of 1,800 MOTs, 15 percent of them produced the wrong result. Although you might think that more failures than passes were wrong, this DVSA survey discovered that almost two-thirds of the incorrectly assigned MOTs were too generous rather than the other way around.

Another thing that MOT test centre operatives know is that when cars fail their inspection, it is usually for multiple reasons. Lighting and signalling deficiencies are the most common reasons for failures so the advice is to at least check the basics before taking your car to its MOT and change any bulbs that might have blown.

That said, the figures show that most cars which fail will do so for an average of three distinct faults. Check with a local garage like DAT Tyres and book an MOT in London (020 8969 3030) where you can have repairs conducted to avoid failing for relatively straightforward issues. After all, if you don’t maintain your car yourself, then you ought to have a professional do it!