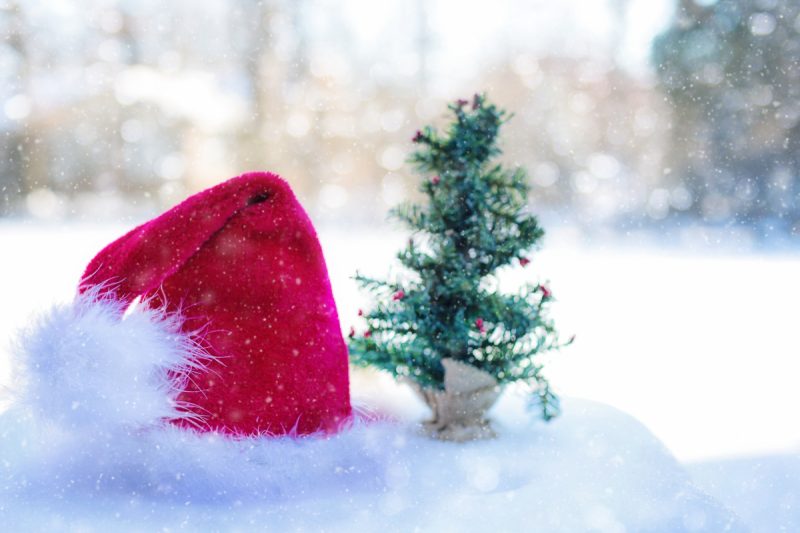 Created in partnership with charity the Trussell Trust, which supports a network of food banks across the UK, the ad forms part of Walkers’ pledge to help LadBaby raise more money than ever before at Christmas for the charity – building on the £1 million support already pledged by the brand earlier in the year.

Walkers opted to throw its support behind the charity after new figures revealed that the need for UK food banks soared to record levels this year, with fears it could worsen in the lead up to Christmas following the start of a second national lockdown. During the first lockdown in March, demand soared by 89%, with the charity recording its busiest week on record, and food banks in the Trussell Trust’s network are now forecast to give out one parcel every 9 seconds this winter.

To celebrate its release, sausage-roll fans will be delighted to hear that Walkers has even created the first ever Sausage Roll emoji, which will appear whenever anyone uses the campaign hashtag – #ASausageCaRoll – on Twitter.

For those looking for other ways to donate to the Trussell Trust can do so by three simple ways: