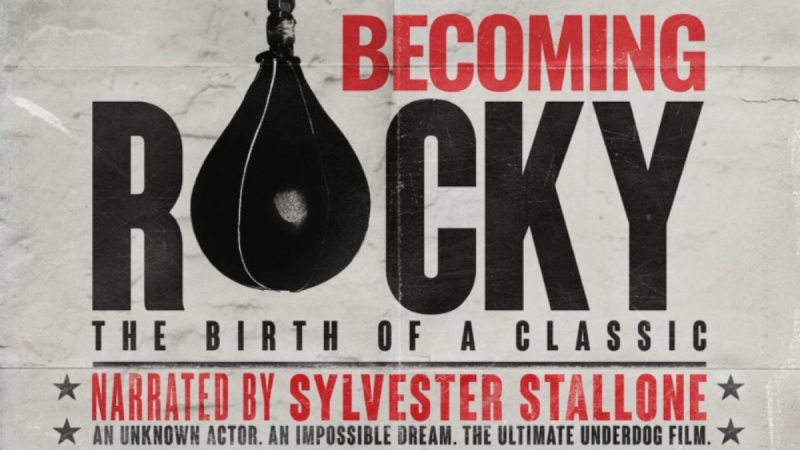 Showcase Cinemas has announced that it is launching a new streaming service called Showcase at Home, offering a handpicked selection of films and event programming for fans at home or on the move.  It includes new digital releases, nostalgic classics from the Flashback series, independent gems nurtured through the Spotlight strand, and a wealth of Event Cinema productions including theatre, musicals, stand-up comedy, exhibitions, and concert films.

The service features a library of titles, continually updated with High Definition films available to rent from £3.49 or buy from £7.99.

At launch, the platform will lead with the release of Becoming Rocky: The Birth of a Classic, a documentary about the creation of the Academy Award winning film Rocky, narrated by Sylvester Stallone and featuring never before seen footage. Other new releases will include the documentary Repeat Attenders about musicals super fans, and Dogwoof’s The Australian Dream.

Members of Showcase’s Insider scheme will be able to earn 10% rewards on all transactions made on the platform.