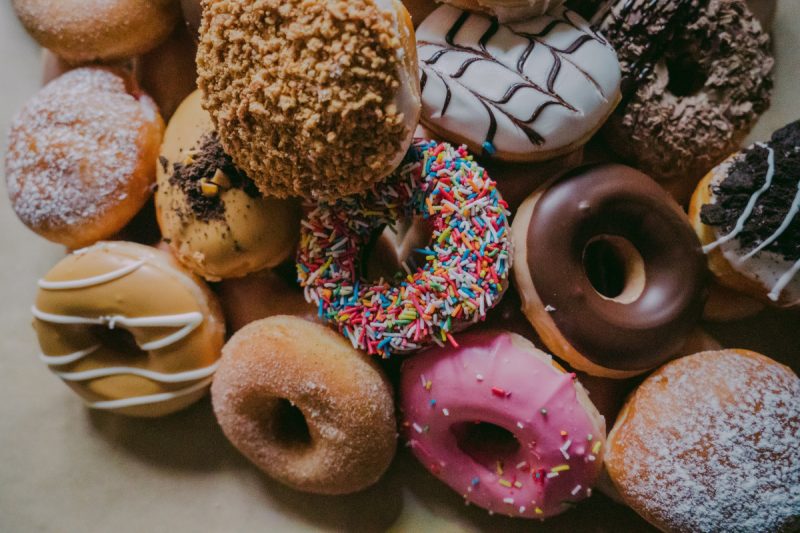 Stoptober is a landmark event which aims to motivate smokers to quit their habit, and encourages people to cleanse their bodies and rid themselves of harmful addictions. As the nation becomes more in tune with their bodies, air up asks the nation to evaluate their sugar intake and implores Brits to give up sugary drinks for the duration of the month.

The soft drinks market in the UK is worth £3.8 billion dominated by these sugary drinks and those labelled as ‘zero-calorie’ still filled with a variety of additives and sweeteners. In fact, YouGov have revealed that, of our top 10 soft drinks in the UK, 8 are jam packed full of sugars and additives. Thus, despite Brits’ looking for healthy alternatives to their favourite flavoured, sugary drinks and drink more water, these attempts often prove to be in vain.

Nationally representative research by hydration experts, air up, analyses the complexities behind Brits’ fraught relationship with sugary drinks revealing the alarming number of Brits (37%) trying and failing to reduce sugar intake from soft drinks due to a lack of alternatives and the 42% of Brits drinking low to zero calorie drinks in attempts to reduce their sugar intake.

To tackle this, air up have launched with a new smart water bottle that emulates these favourite flavours using scent alone, giving Brits and their families their favourite soft drink flavours with none of the chemical nasties.

air up’s research also reveals that, shockingly, almost half (45%) of the nation only drink one glass of water a day, with 30% citing a lack of flavour making it boring as their reasoning. air up’s launch of their innovative retronasal technology is the answer to Brits’ need for flavour and hydration, encouraging healthier lifestyles for Brits in a truly unique way.

With 80% of flavour coming from our sense of smell, instead of taste, air up harnesses this clever bit of science, infusing every sip of water from your bottle with flavoured air, offering Brits a healthy alternative to flavoured drinks while still drinking 100% pure water. Each pod contains natural flavourings and scents that infuse with ambient air to be added to the pure water. These flavours range from Lime and Orange-Passionfruit to Cola and Iced Coffee with ten others in between, improving our sense of health and wellness without sacrificing flavour, truly disrupting the soft drinks sector and our consumption habits forever.