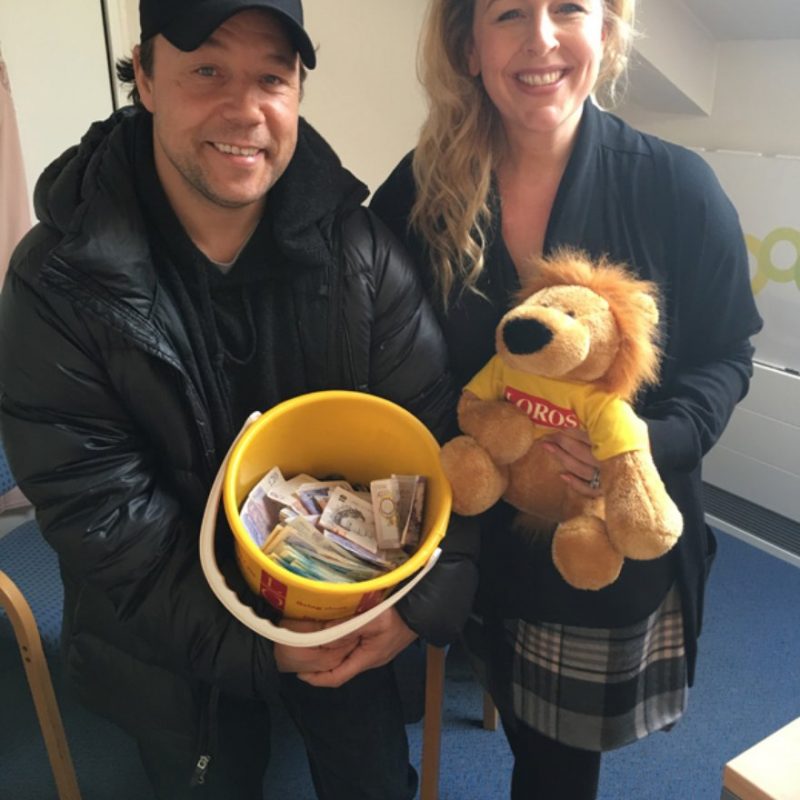 A host of famous faces are pitching in for LOROS’ 35th Anniversary Quiz to help raise as much money as possible for the charity.

“We’re absolutely delighted to have such a stellar cast of quizmasters for our Anniversary Quiz,” said John Knight, LOROS CEO.

The celebs will be presenting a round each of the LOROS quiz, using their professional knowledge of TV, entertainment, news and sport.

“Our patrons are really supportive and we’re so lucky they’re involved. With presenters like these we’re hoping we can attract hundreds to join in!”

“We’ve been here for 35 years and we want to be here for at least 35 more”, added John. “That’s why fundraising projects like our quiz are so important.”

The LOROS Anniversary Quiz is being live streamed at 7pm on Thursday 17th September.

Tickets are by donation, please give what you can, and can be purchased at loros.co.uk/quiz