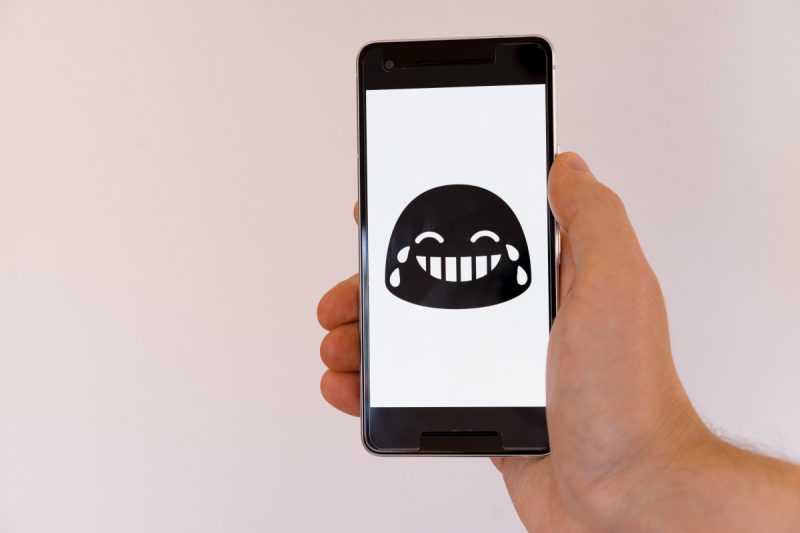 So, one thing we always get told every week is how much you love our terrible ‘dad jokes’ in each newsletter. Well, to celebrate Father’s Day on Sunday 21st June, thortful.com have revealed the top ten cringiest dad jokes – as voted for by the nation.