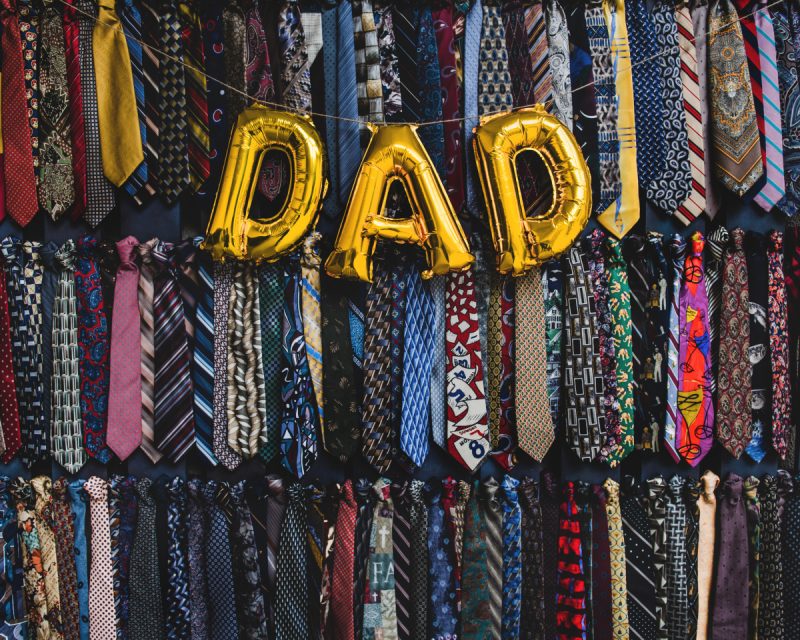 A free new app with advice and support from other dads has been created with the sole purpose of helping new dads  and offering support. Founder of Dad AF, Lee Downes, recognised that the journey of fatherhood is one of the most challenging things most men will experience, and used his own journey as inspiration.

The idea and concept for the app was born from the feeling of isolation Lee and many others experience during this period, addressing a clear lack of support and guidance for dads around the world.

Dad AF has already given tens of thousands of Dads around the world a safe, open and supportive platform to connect – because the easiest thing to do is talk to people just like you.

In the palm of their hand, dads can read up on material other dads have provided. From product reviews and discussions, tutorials and even games that are fun for dad and child – the app has so much to offer.

The app also acknowledges that becoming a parent shouldn’t mean you lose your identity as a person, and connects dads around all aspects of their lives, not just fatherhood.

Dad AF is different to other ‘parenting companies’ as they don’t believe in telling dads how they should think or feel – they pride themselves on providing an open platform for discussion and advice sharing. It’s also absolutely free on the App Store and Google Play Store.

They also have a store which sells clothing for both dads and kids and have a podcast in the works that will discuss issues surrounding fatherhood and offer more advice for dads.