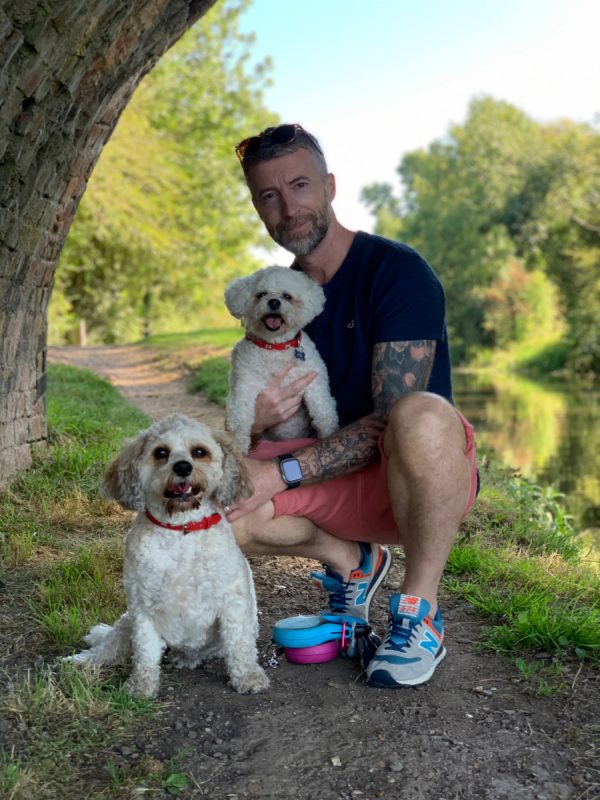 Canine Cottages are looking for a panel of Canine Critics’: four-legged ambassadors of the brand who will act as the paws on the ground and be responsible for reviewing cottage holidays, posting on Canine Cottages’ social channels, sniffing out adventures along the way and generally living the doggy dream!

Canine Cottages is looking to recruit 10 special dogs from around the UK to join their pack, receive a free UK holiday as well as some awesome treats. The competition has exploded in popularity from 7,000 hopeful applicants in its debut year to more than 50,000 in 2019, with dogs all over the UK dreaming of being crowned a Critic.

The rewards for becoming one of the newly recruited Canine Critics include each lucky pup receiving a £1,000 voucher for a cottage holiday and a doggy bag full of treats. In addition, the successful dogs will be profiled on the Canine Cottages website and appear regularly across the company’s social media channels.

Potential Canine Critics will need a little help from their faithful humans when applying. However, the application process is extremely simple and involves little more than uploading a favourite snap (ideally one that shows the pup’s personality) and completing the short online form which can be found here.