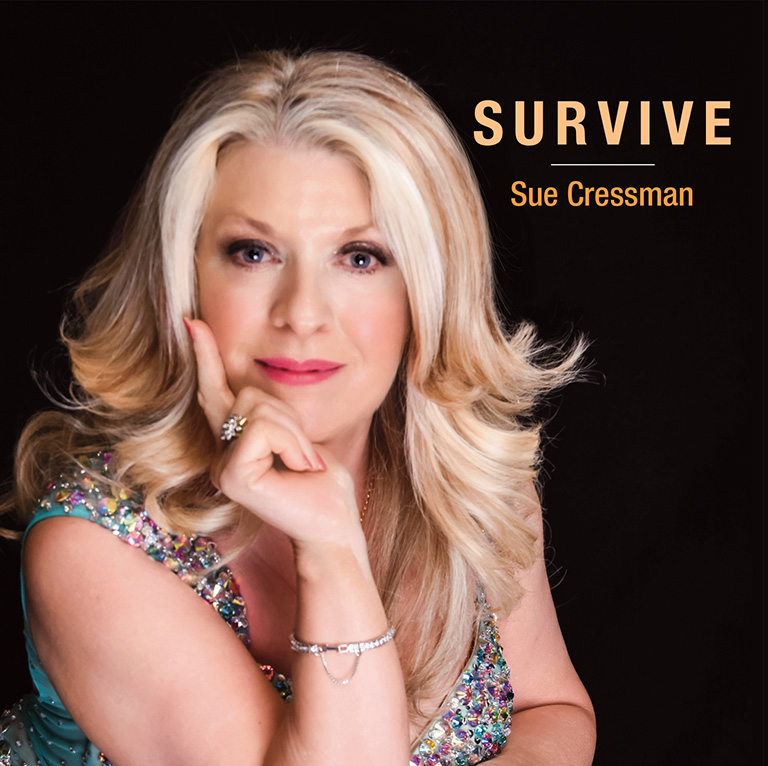 In 1992, successful business woman Sue Cressman’s life was turned upside down when she was diagnosed with breast cancer. Placed in a hospice for 10 months she underwent surgery, chemotherapy and radiotherapy. She recovered and vowed to help other sufferers, continuing her work running several companies in the business and corporate sector. Unbelievably, the worst was yet to come…

In 1999 she broke her neck leaving her hands and feet paralysed, luckily retaining a tiny amount of spinal cord, which enabled surgery and a bone graft, she was able to walk again. Some eight years after, another disc broke and prolapsed leaving her needing another operation.

Feeling an undying debt of gratitude to the hospitals, surgeons, doctors and nurses that had saved her life on several occasions Sue decided that she would find a way to help provide medical equipment where it was most needed. She set about raising funds independently to enable her to buy directly what was required. Through her own generosity, tireless fund-raising and the kind donations of others Sue would present the purchased equipment to the relevant consultant then move on to another NHS hospital or unit and do the same.

In 2013 she was again diagnosed with breast cancer. This time it was impossible for her to have chemotherapy or radiotherapy and she underwent a full mastectomy, after which followed some 16 operations and procedures. The recovery period was long, but she continued her fund raising including a video message from her bed to a mass of guests at a Pink Ball she had organized, which proved moving viewing for all that attended.

Five years after her recovery, in early 2018, Sue was asked by friend and BBC radio & TV presenter, Trish Adudu, to audition for a very special choir that would be singing just before the Royal Wedding in Windsor. Having secretly harboured a love of singing, acting and dancing since her childhood Sue found herself up against some 300 potential candidates. Two weeks later she received the call telling her she had a place in the new choir named ‘Gospability’.

That same weekend she was told that a handful of choir members, including herself, would be appearing on BBCs ‘The One Show’ with Kylie Minogue!

Nearer the time of the Royal Wedding, Sue found herself as spokesperson for the choir, conducting interviews with Hello Magazine, BBC World News, BBC Live News and numerous radio stations. The final performance ahead of the wedding was broadcast live from The Guildhall in Windsor on The One Show. An award-winning documentary ‘The Royal Wedding Singalong’ charts the journey of the choir during this period.

“My health is now clear and has been for 6 years since the second diagnosis and 28 years since the first. With ‘Survive’ I want to pass on my story of hope and encouragement to others facing cancer. With Breast Cancer Awareness Month in October, now would be a wonderful time to do it. The song is relevant to any type of cancer or medical struggle and the will to ‘Survive’ is the most important emotion you have to face during treatment. Having had breast cancer twice and a technically broken neck twice and recovered…I know I have the will to ‘Survive’.”

At the beginning of 2019 Sue was ready to try something else and closest to her heart was the suffering of other Breast Cancer patients. Having finally exposed her love of performing with such great success she decided that a song of inspiration would be a novel and creative way to make a difference. Having undergone so much in her own battles with the disease she wanted to help other ladies by giving them hope and encouragement. Together with her husband Rick, they wrote the lyrics and then teamed up with good friend Guy Barnes, who wrote the music.

A demo of the song was played to hugely successful publicist and manager Stephen Colyer (David Essex, Peter Sarstedt, Hot Chocolate, Mud, The Tremeloes). Impressed by what he heard he put them in touch with top arranger and producer Ian Wherry (David Essex, Elaine Paige, A-Ha, David Cassidy) and ‘Survive’ was born.