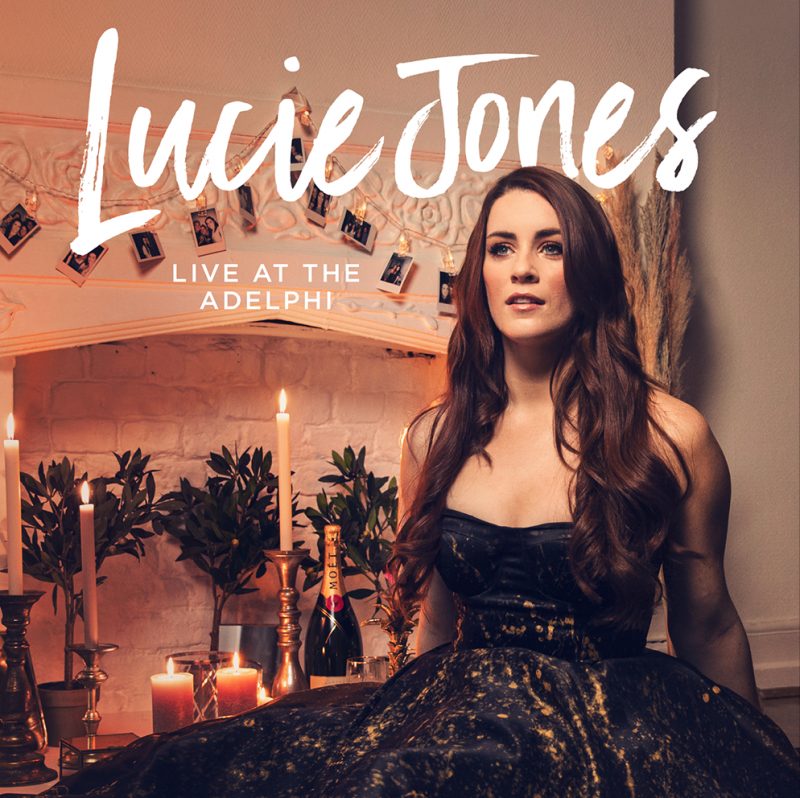 Musical theatre sensation, Lucie Jones, star of hit musical Waitress and the Made at Curve production of Legally Blonde has rapidly become one of the West End’s most acclaimed performers and is about to release her debut album.

Pre lockdown, Lucie performed a one-off concert at London’s Adelphi Theatre, accompanied by a 22-piece orchestra – and it is this performance that is to be released. The album is available as a deluxe 2CD package that includes the full concert alongside a bonus interview with Lucie, post-show thoughts and candid rehearsal recordings. A standard CD is also available.

Over the last few years, Lucie has played Elle in Legally Blonde, Holly in The Wedding Singer, Maureen in Rent, Molly in Ghost and Cosette in Les Misérables, before landing the much-coveted lead role of Jenna in Waitress, which she played at the Adelphi Theatre up until the Coronavirus pandemic. An absolute star, Lucie is as lovely as she is talented.