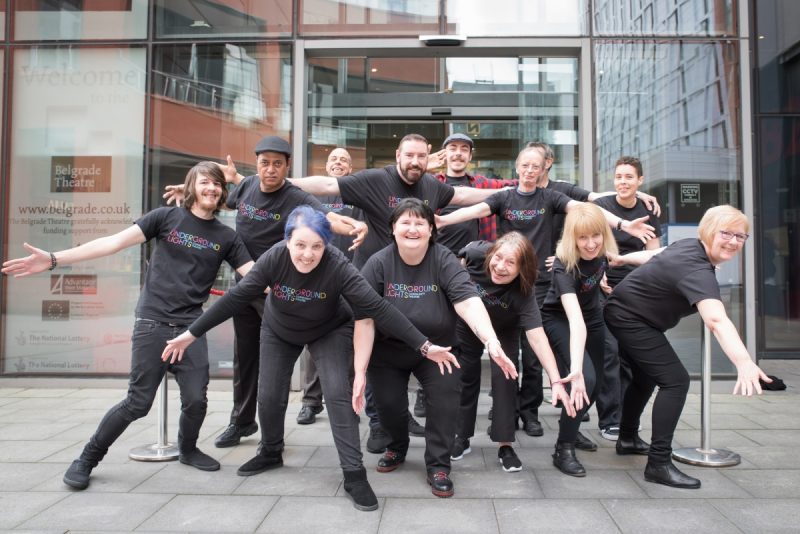 Following a call-out for applications in December, the Belgrade Theatre is thrilled to announce the three new companies joining its Springboard talent development programme for 2019. This Spring, the Theatre welcomes Underground Lights, Richard & Rishard and Maokwo as its second intake for the scheme.

Launched in 2015, the Springboard initiative was established to support emerging artists and newly formed performing arts companies to develop their work, offering tailored support over a three-year period. This includes advice and guidance from experienced Belgrade staff, marketing and PR support, and space to create, rehearse and showcase their work.

This spring’s intake of Springboard companies continue the Belgrade’s commitment to nurturing and showcasing a diverse range of talent from across Coventry and Warwickshire, and will be followed by another intake in autumn this year. 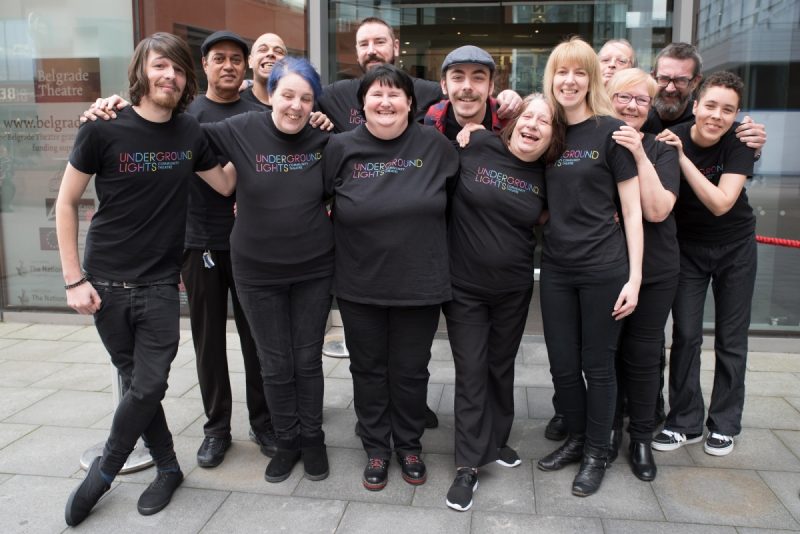 Underground Lights is a newly formed community theatre company working with adults at risk of social exclusion. Since January 2019, the company has been delivering drama workshops to adults experiencing homelessness and/or mental health difficulties, thanks to funding from the Heart of England Community Foundation and National Lottery. In coming months, the company also hopes to establish a series of informal “Creative Cafés” where participants can share their own creative projects in a friendly and welcoming environment.

Established by drama practitioner and mental health researcher Emma Ormerod together with Lewis Ford, who has himself experienced homelessness, the project draws on research demonstrating how participation in theatre and the arts can play an important part in improving mental health and wellbeing. 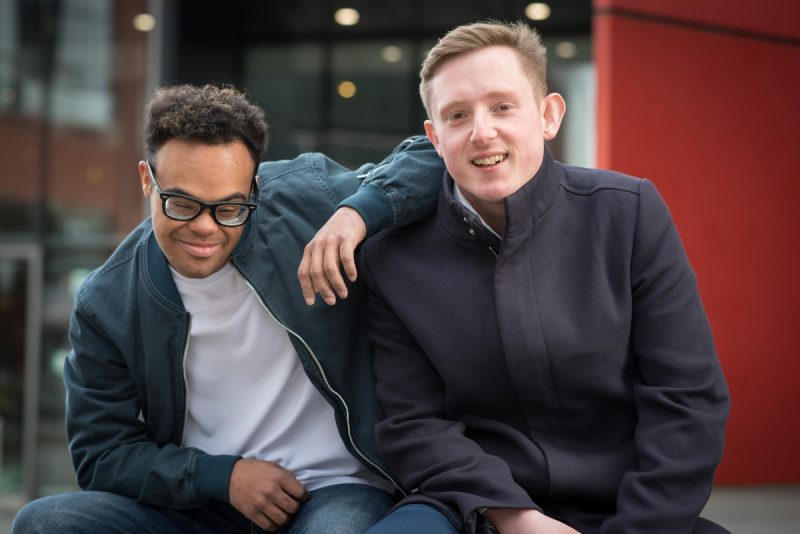 Richard & Rishard is a collaboration between playwright Richard Walls and actor Rishard Beckett. The pair were first brought together as part of Coventry’s bid to be crowned UK City of Culture in 2021, collaborating on Rishard’s one-man show The Yellow Post-It Notes for the bid launch at the 2016 Coventry Godiva Festival. Their follow-up show, Instrumental, saw the duo perform together as part of Shoot Festival 2017. The same year, they performed for the City of Culture judges at Fargo Village.

In 2018, they showcased their work-in-progress piece Black Magic, which they hope to develop further as part of their Springboard journey. Both Richard and Rishard also have extensive individual portfolios, with Richard having written for theatres such as Birmingham REP and the Royal Court, and Rishard having starred in Channel 4’s No Offence and BBC One’s Doctors. 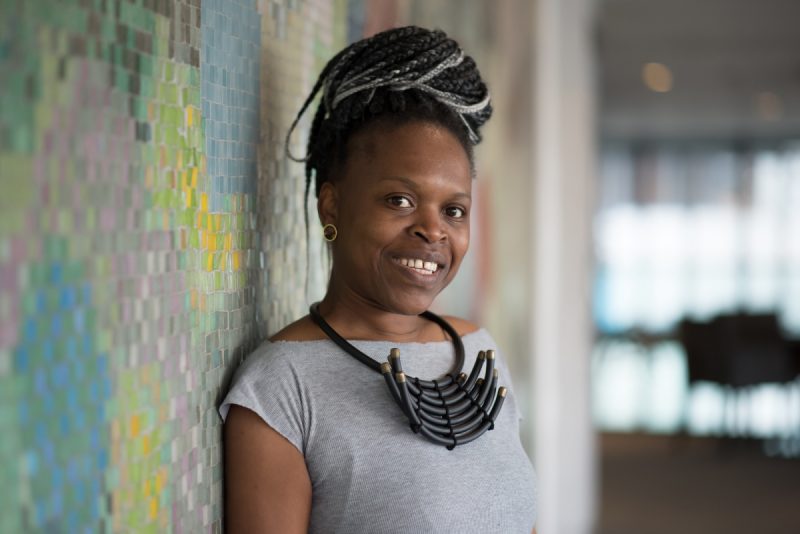 Finally, Maokwo is a company aiming to connect communities, humans using art as a vehicle. Maokwo produces, curates, delivers and organises platforms that support creatives from ethnic minority backgrounds to showcase their work and nurture new collaborations with established creatives.

The project l MIGRATED was created by locally-based artist and designer Laura Nyahuye, whose collaboration with photographer  Taskin Capar was displayed at the Belgrade Theatre during Women’s History Month 2018, launched to coincide with International Women’s Day. It is an ongoing project telling stories that are both challenging and celebratory.

Working in partnership with other creatives, she explores the experiences of migrants and women in the city, challenging perceptions of Coventry’s migrant communities. As part of her Springboard journey, she hopes to develop and bring out the holistic approach Maokwo has sought to advocate for fellow humans in and around our communities.

Belgrade Theatre Assistant Producer Lian Wilkinson said: “We’re really pleased to be welcoming a new cohort of Springboard companies this year to join current Springboard members SHOOT Festival and New English Opera. The ideas proposed by Underground Lights, Richard & Rishard and Maokwo are exciting for us as a venue to be supporting, as well as offering us an insight into the creative talent growing in the city. I hope that Springboard will continue to give artists the means to grow their work and progress onto the next step of their careers.”

Previous Springboard artists and companies have included Strictly Arts, whose latest show, Freeman, enjoyed a sell-out run and five-star reviews at this year’s Edinburgh Fringe followed by a successful second tour; Noctium Theatre, who toured the story of Coventry music pioneer Delia Derbyshire to audiences across the UK in Hymns for Robots, receiving positive reviews in Edinburgh; and Nasreen Akhtar Khan, producer of the Belgrade Mela.