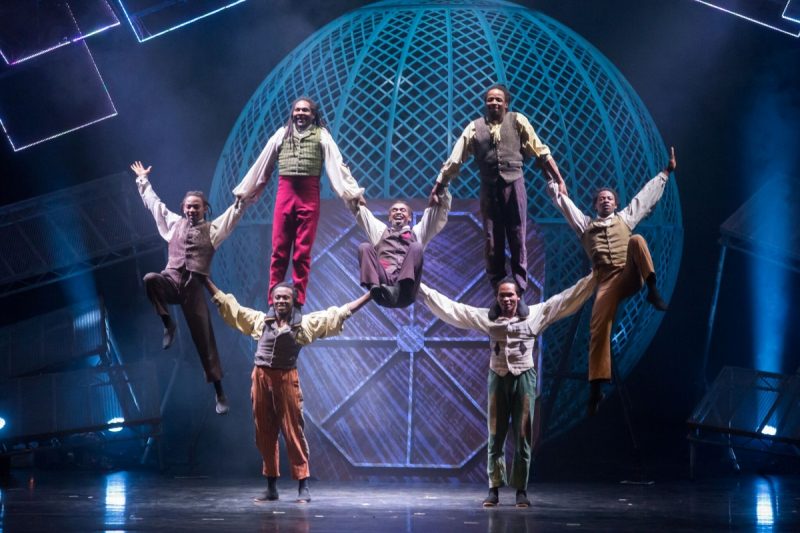 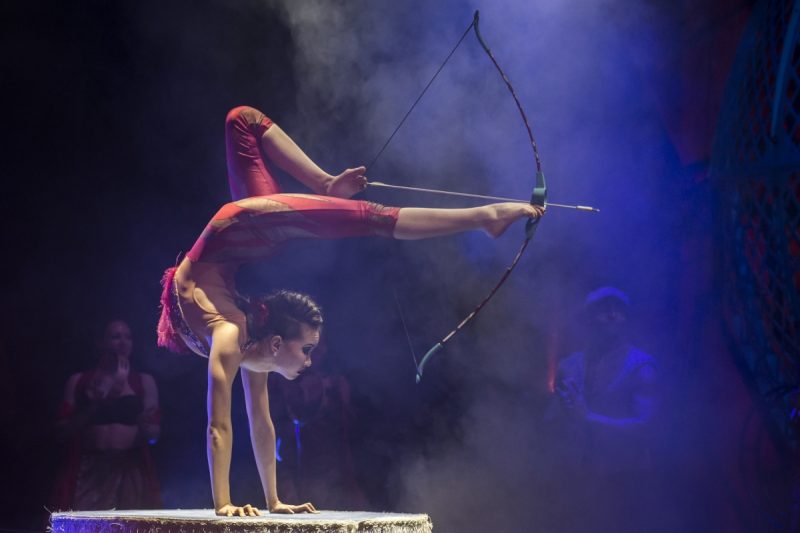 Returning to Coventry in time for the 250th anniversary of circus, the awardwinning Zippo’s Circus is joining the celebrations with a spectacular new show developed especially for the stage.

Running at the Belgrade Theatre 26- 28 July, the astonishing Cirque Berserk combines cirque-style artistry with adrenaline-fuelled stunt action, including the world’s most hair-raising circus act, the legendary “Globe of Death”!

Widely regarded as one of Britain’s best circus companies, Zippo’s Circus comprises over 30 jugglers, acrobats, aerialists, dancers, drummers and daredevil stuntmen. In their latest work, this astoundingly talented international troupe celebrate the rich history of circus, while looking forward to an exciting future for the artform. 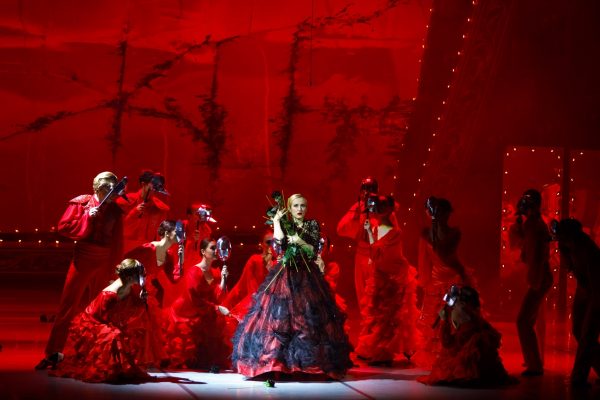 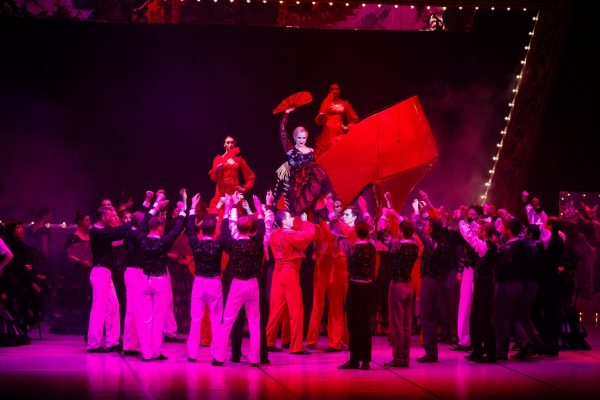 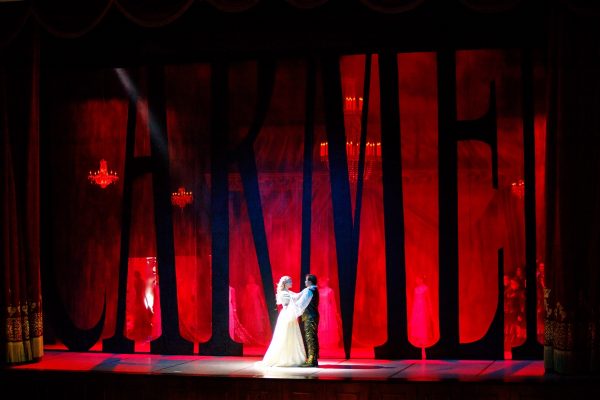 Following the huge success of their touring ballet shows, the Russian State Ballet and Opera House then return to the Belgrade in August with their first opera performances to be staged in the city. Reimagining two of the best-loved stories in the operatic repertoire, this critically lauded company now take on Bizet’s Carmen and Verdi’s La Traviata, complete with a sumptuous live orchestra of over 30 musicians.

On Thursday 30 August, expect fiery passion, intense love, jealousy and betrayal as Bizet’s most popular opera arrives on the Main Stage. Set against a bustling backdrop of 19th-century Seville, Carmen is best known for the freespirited, seductive heroine of the title, and for featuring some of the best-known arias in history, including the instantly recognisable “Toreador”. 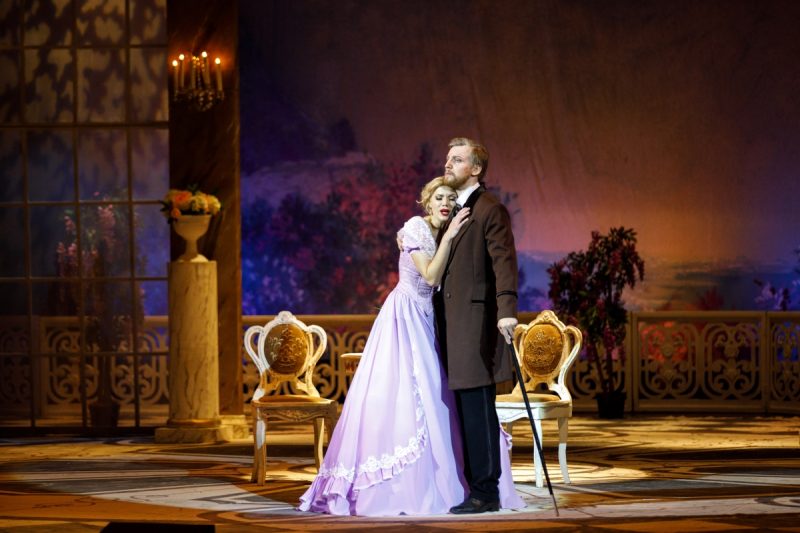 Finally on Thursday 31 August, La Traviata brings the beguiling splendour and gaiety of mid-19th-century Parisian society to the stage. But beneath the revelry and hedonism lurks heartbreak and pathos in a timeless tale of tragic romance, as high-class courtesan Violetta sacrifices everything for the man she loves.

Tickets to all of these shows and more are available to book now by calling the Belgrade Theatre box office on 024 7655 3055, or visiting www.belgrade.co.uk where prices are even cheaper.