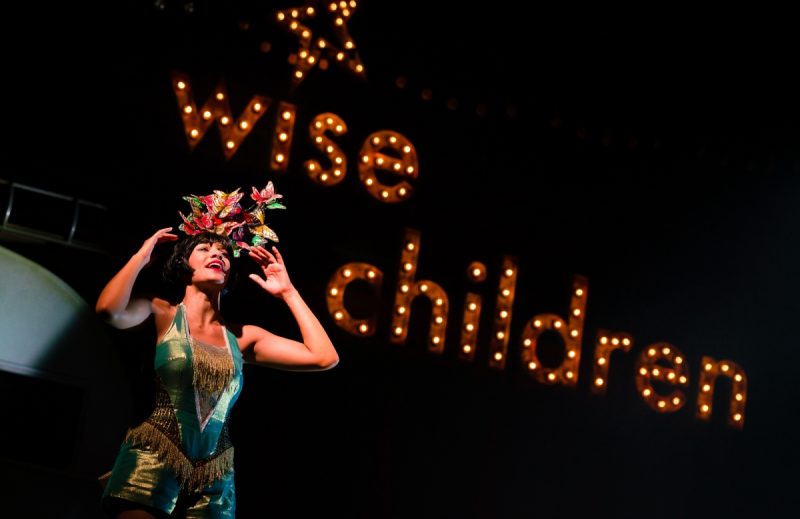 The Belgrade Theatre is thrilled to announce that Wise Children Artistic Director Emma Rice will take on a starring role in her critically acclaimed production of the same name when it arrives in Coventry 2-6 April 2019.

Together with Richmond Theatre, the Belgrade Theatre will be one of just two tour venues to see her step into the shoes of showgirl Nora Chance, taking over the role from Etta Murfitt. Based on the classic novel by Angela Carter, Wise Children is the first production by Emma Rice’s new company, formed following her departure from Shakespeare’s Globe, where she served as Artistic Director from 2016 to 2018. Known for her distinctive, playful and heightened theatrical style, Rice rose to prominence as Artistic Director of Kneehigh Theatre, with whom she worked as an actor and director for 20 years.

Emma Rice said: “We’ve been on such a glorious adventure with our company Wise Children, and I can’t think of a better way to finish our debut tour than stepping into the limelight alongside our wonderful cast to perform in Richmond and Coventry. It’s an honour to share the stage with them and I’m very much looking forward to it!”

In Brixton, Nora and Dora Chance – twin chorus girls born and bred south of the river – are celebrating their 75th birthday. Over the river in Chelsea, their father and greatest actor of his generation Melchior Hazard turns 100 on the same day. As does his twin brother Peregrine. If, in fact, he’s still alive. And if, in truth, Melchior is their real father after all… 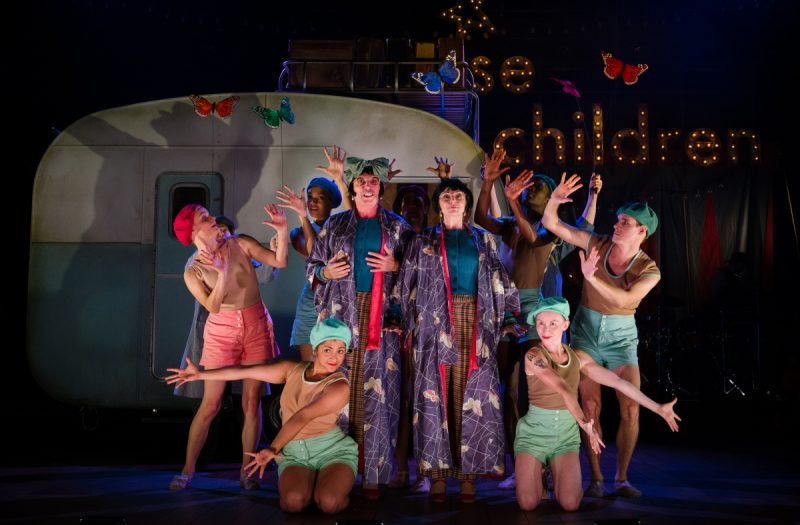 Tickets are available to book now by calling the box office on 024 7655 3055 or visiting www.belgrade.co.uk where prices are even cheaper.