First look inside the rehearsal room of The Color Purple 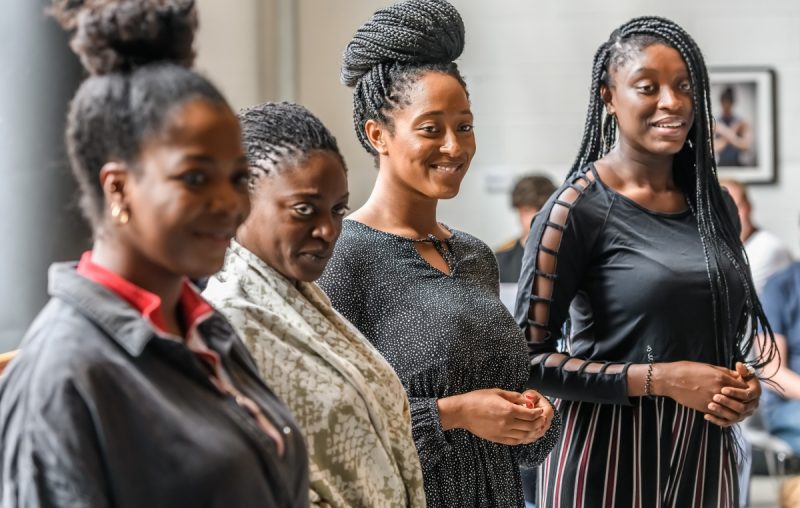 Birmingham Hippodrome and Leicester’s Curve have released the first images from inside the rehearsal room of their upcoming co-production, The Color Purple.

Made in the Midlands, this brand new production comes to Curve, Leicester from 28th June – 12th July and Birmingham Hippodrome from 16th – 20th July 2019. 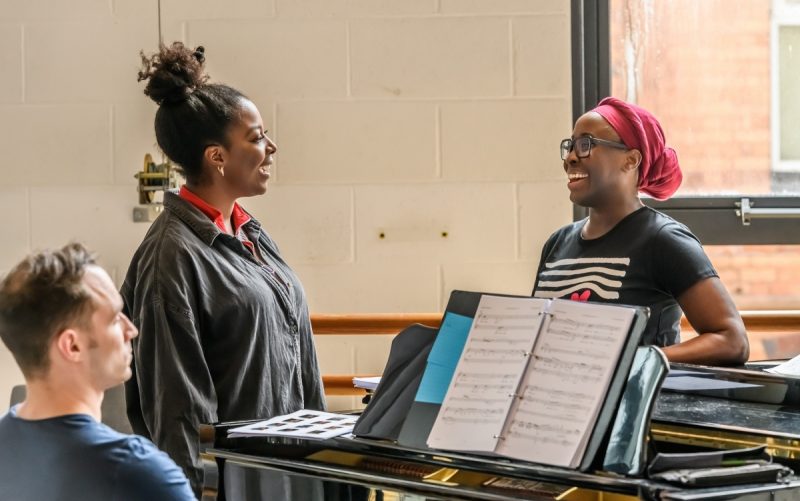 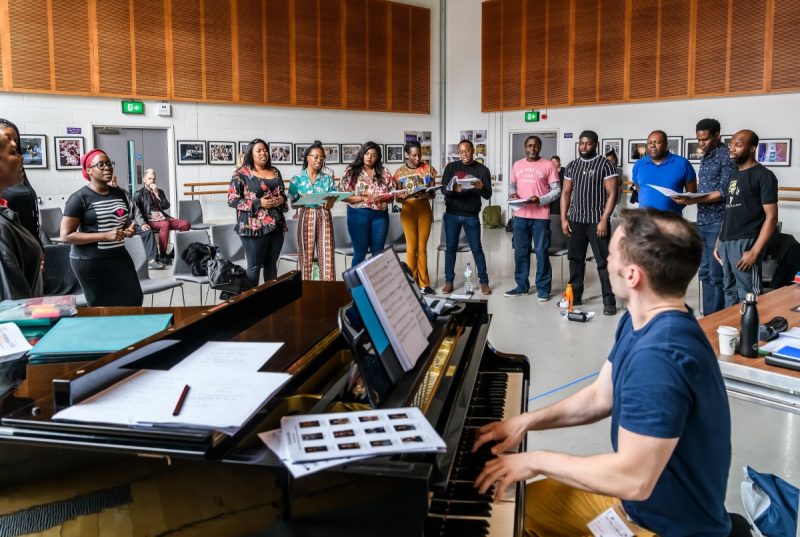 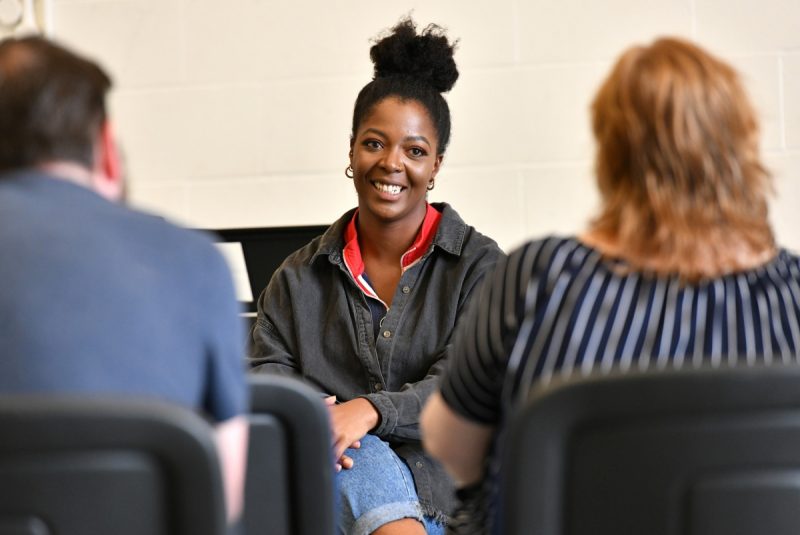 Based on Alice Walker’s Pulitzer Prize-winning novel and Steven Spielberg’s 1985 Oscar-nominated film of the same name, The Color Purple is a Tony Award-winning Broadway musical which follows heroine Celie as she discovers her own identity and power over the course of 40 years in 20th century southern America. 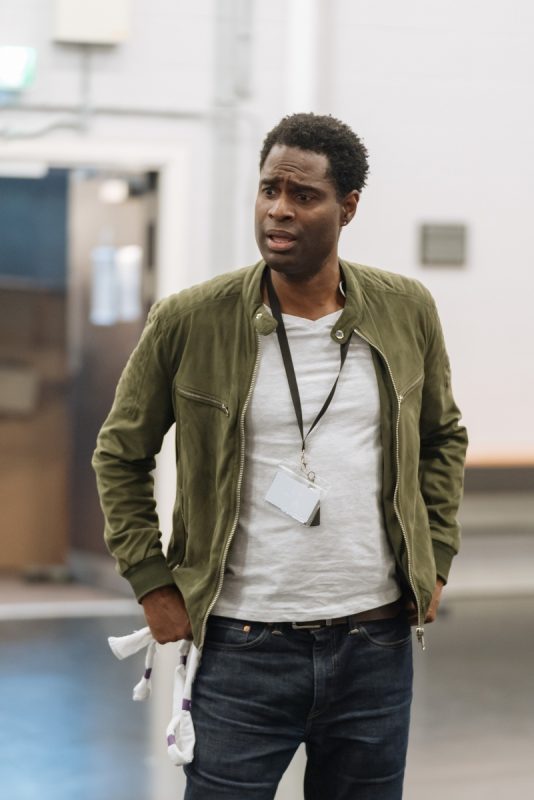 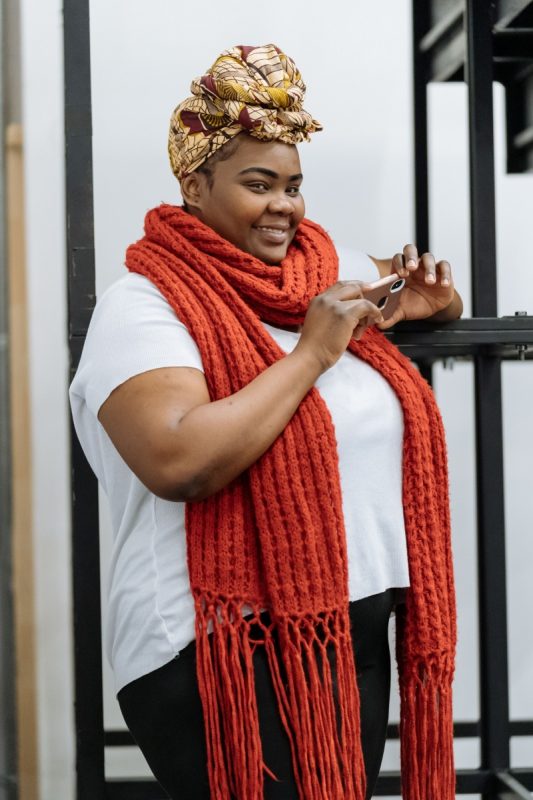 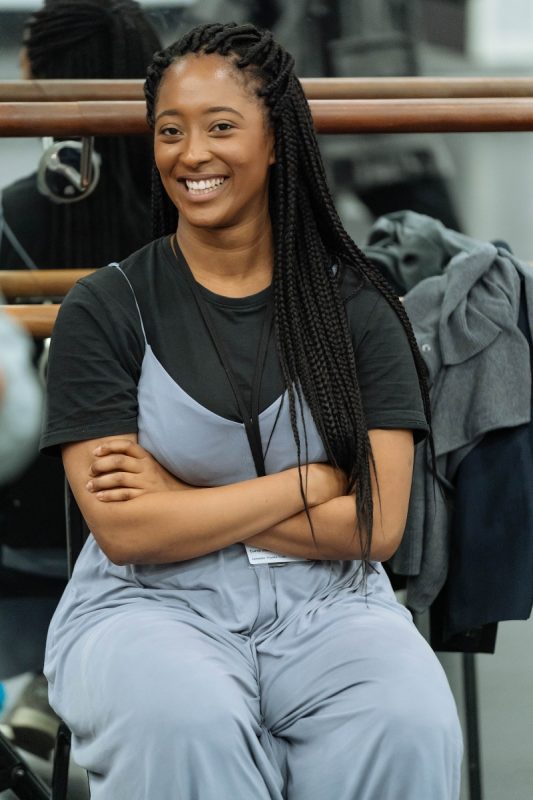 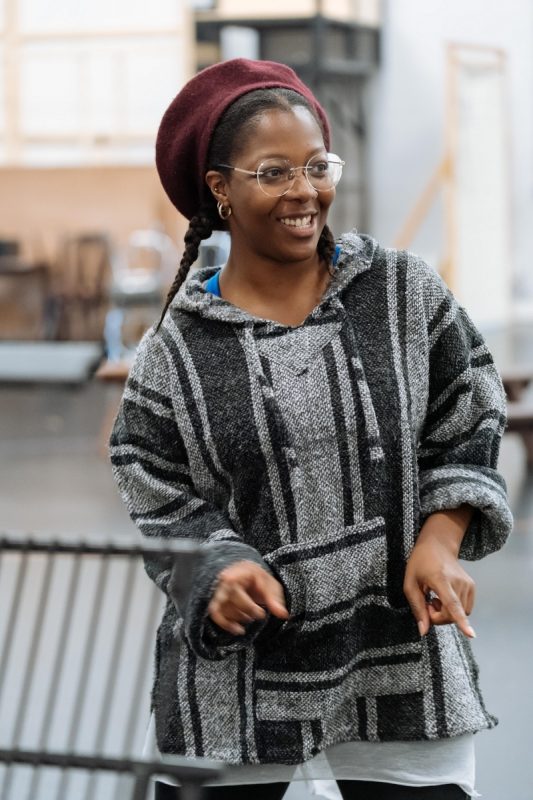 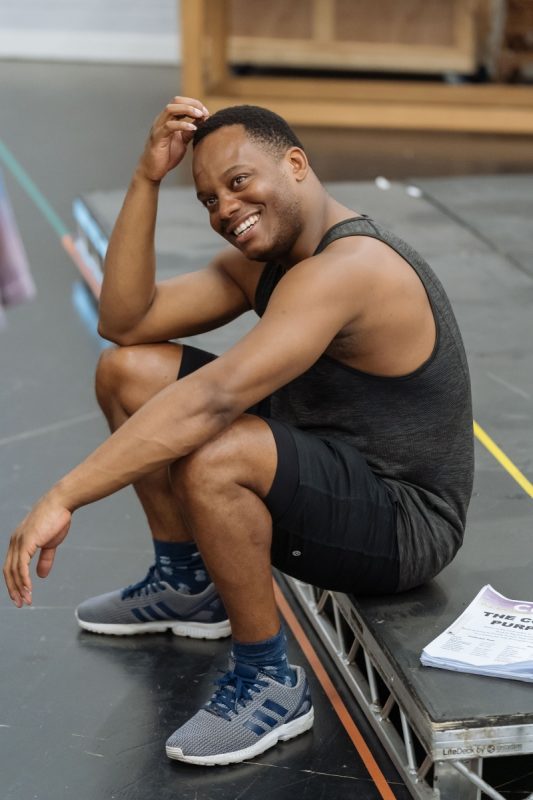 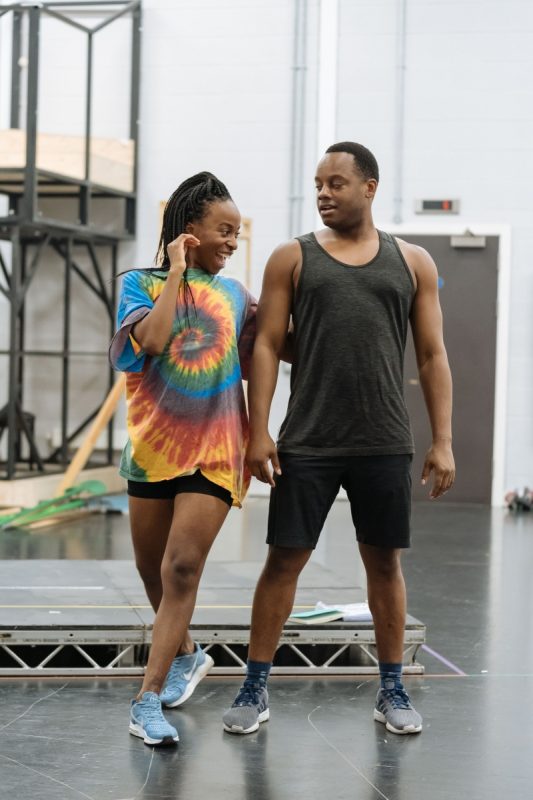 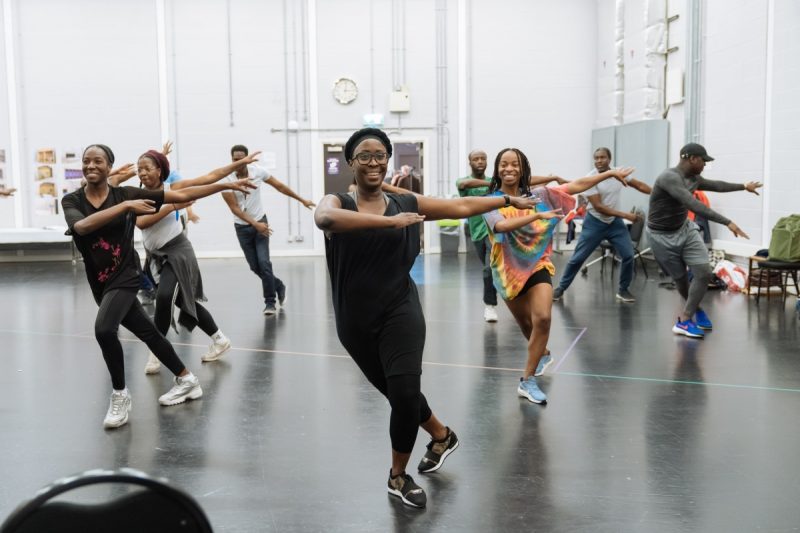 The cast of The Color Purple
Photography by Manuel Harlan