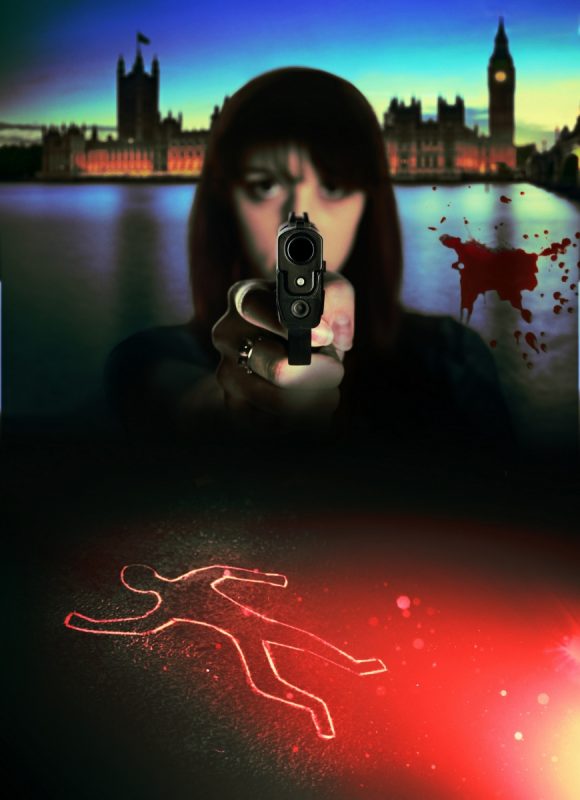 Coventry audiences will be among the first to experience a brand new on-stage thriller when Robin Hawdon’s Revenge comes to the Belgrade Theatre next month.

After opening at London’s Greenwich Theatre, the suspense-filled production will embark on a UK tour, heading to Coventry from 13-15 February.

Directed by Louise Jameson, the play tells the story of Bill Crayshaw MP. Hailed in the corridors of Parliament, lauded in business and loved at home, Crayshaw seems to live a charmed life – until he returns from a business trip to discover that his party agent has been killed.

Was it a terrible, tragic accident? Or are the circumstances more sinister? Mary Stewart is determined to find out, and seems prepared to go to extraordinary lengths to discover the truth. But what is her motive? Journalism, blackmail, seduction or… revenge?

Best known for her acting work, director Louise Jameson has appeared in a number of high-profile TV roles. In the 1970s, she starred in Doctor Who as Leela, companion to Tom Baker’s Doctor. Later, she took a leading role as Blanche Simmons in the first two series of Tenko, before starring for five years in Bergerac as Susan Young, Jim Bergerac’s girlfriend. In the mid-1980s, she played Tania Braithwaite, Pandora’s mother, in both The Secret Diary of Adrian Mole Aged 13 3/4 and The Growing Pains of Adrian Mole. Soap fans will also recognise her as EastEnders’ Rosa DiMarco, a part she played in over 200 episodes.

Bill Crayshaw MP will be played by Jonathan McGarrity. Jonathan graduated from Arts Ed in 2015 and has since appeared in Coronation Street, Outlander, and toured with The Full Monty. Most recently, he played Bob Cratchit in Blixten & Co’s production of A Christmas Carol in Stockholm.

Kate Ashmead will play Mary Stewart. Since completing her training at Birmingham School of Speech and Drama, Kate has performed in a variety of roles on stage and screen. Theatre credits include Miss Prism in The Importance of Being Earnest (Palchetto Stage), Rita in Educating Rita (Regent Theatre), and Wait until Dark (Mowlem Theatre). On screen, Kate starred in the short film Intangible alongside Arthur Darvill and Phoebe Waller-Bridge.

Revenge shows at the Belgrade Theatre Coventry from Thursday 13 until Saturday 15 February.