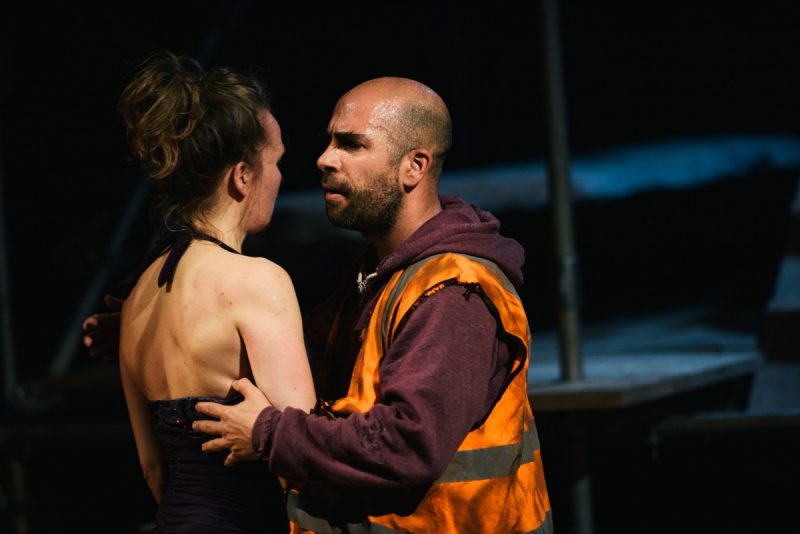 A hard-hitting yet tender production about the plight of three very different victims of modern slavery, is coming MAC on 14 March. Inspired by true accounts, BOUND tells the story of three journeys, of dreams, of broken promises, of resilience, friendship and above all, hope.

Justice in Motion goes behind today’s headlines to see the people affected in all their vulnerability in a moving and beautifully crafted drama. The compelling, passionate mix of physical theatre, dance, music, aerial acrobatics and film creates an entertaining, thought-provoking and at times humorous experience that has a profound impact on audiences, and takes people on an emotional rollercoaster. 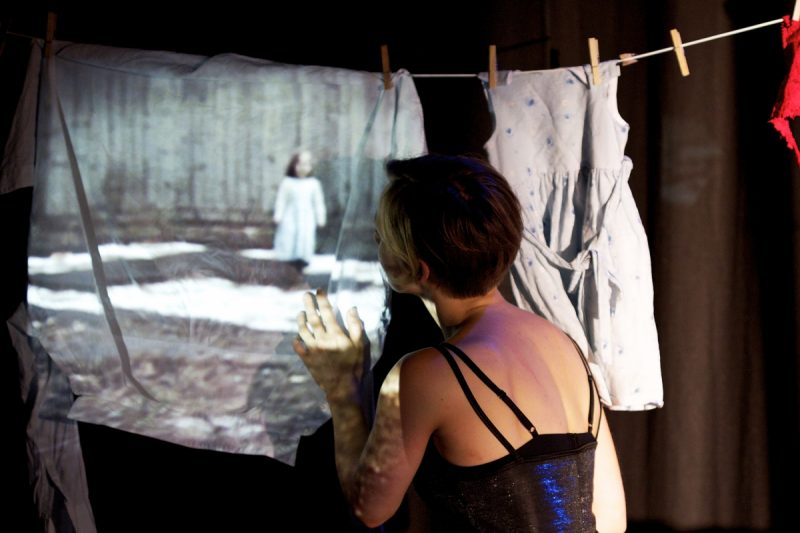 Artistic Director and performer Anja Meinhardt says:
“This production was originally created in 2013. The intervening years have, unfortunately, not removed the problem and although BOUND brings a difficult subject to the stage, we show the human side of the issue sensitively and with a lightness of touch that audiences have responded to really positively. More and more people are now becoming aware of the issue and realise that it’s not just a ‘far away’ problem, but that it can be found right on our doorsteps – whether in rural towns or major cities.”

The show, suitable for 14 years and over, is followed by a post-show discussion with the performers, industry representatives, and modern slavery experts.