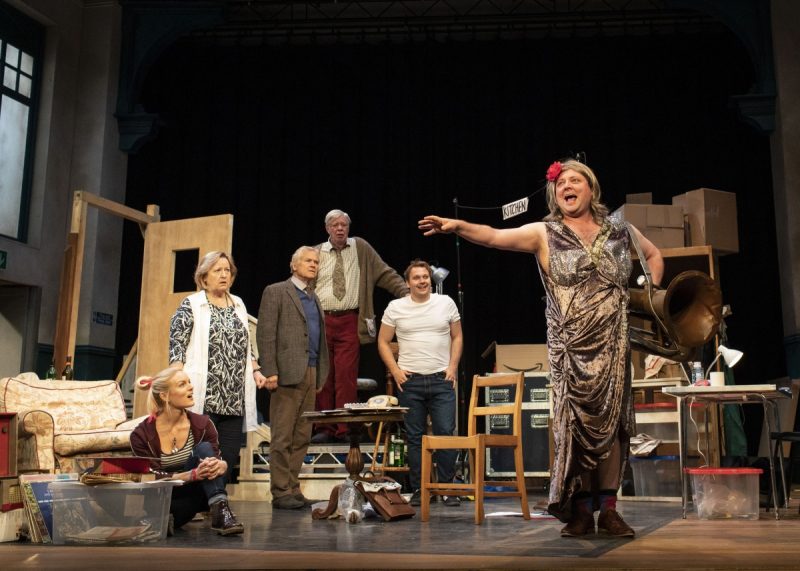 Following its acclaimed debut at the National Theatre in 2009, Alan Bennett’s The Habit of Art returns to the stage this year in a new production from Original Theatre Company, coming to the Belgrade Theatre 6-10 November.

Starring Matthew Kelly and David Yelland, this witty and moving show centres on an imagined meeting between the poet WH Auden and the composer Benjamin Britten. In true Alan Bennett style, however, there’s more to it than there initially appears.

Filled with all of Bennett’s signature warmth and wry humour, The Habit of Art takes the form of a play within a play, unfolding the story of Auden and Britten through a show called Caliban’s Day. At the start of the play, the director has been called away, so actors Fitz, Henry and Donald are rehearsing in the presence of stage manager Kay and playwright, Neil.

“Both plays, as it were, comment on each other,” explains director Philip Franks. “So you have the life of the actors and the company, and also the lives of these two extraordinary men and their biographer.” 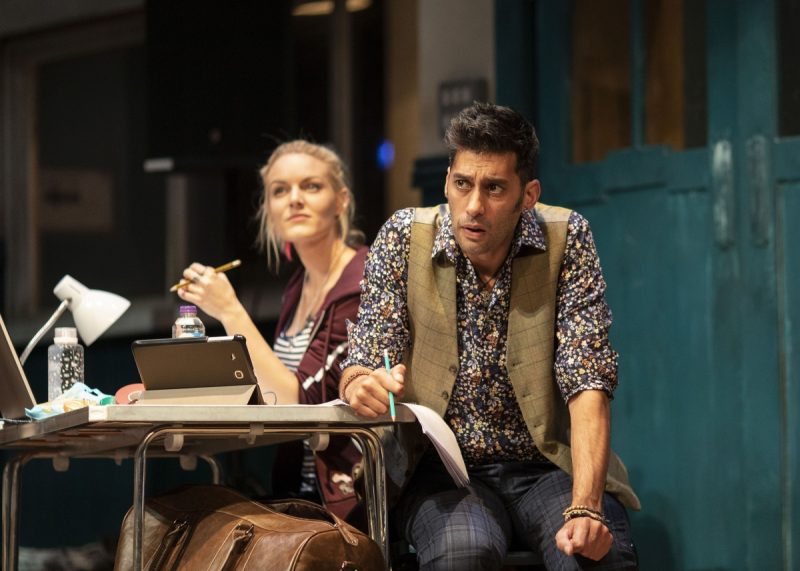 Anyone concerned that this sounds a little complicated, however, can rest assured that everything becomes clear when you see the play in action.

“It actually clarifies things. It’s a very clever device because it means you can be funny about what you do, you can comment on it and explain stuff,” says Matthew Kelly, describing Bennett as “our greatest playwright”: “[He’s] kind, accessible, very erudite and… gives a voice to the unregarded who don’t usually have a voice.”

A bit of actorly charm can go a long way too, according to the director…

“If you were frightened that you were going to see a dry play about a difficult poet, you know you’re not because you’re seeing Matthew who is the most available, inviting and accessible of actors.”

The Habit of Art shows at the Belgrade Theatre 6-10 November.