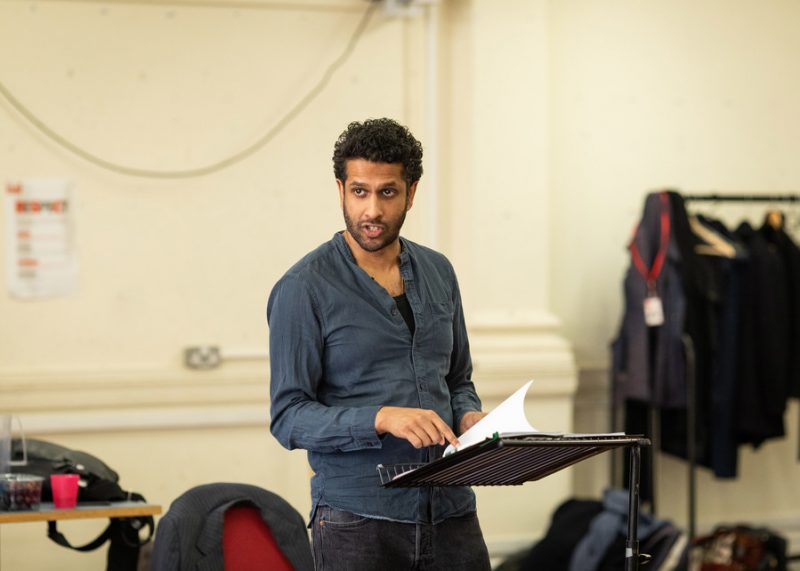 A dark masterpiece and breath-taking love story, this production will draw on inspirations including Anime, graphic novels and DC Comics. Chosen as one of the best 101 plays ever by The Guardian theatre critic, Michael Billington, the show runs in the Swan Theatre in Stratford-upon-Avon until the 7 September. The cast features Les Dennis, making his RSC debut, and Natalie Dew, Michael Grady-Hall, John Hodgkinson and Jodie McNee.

We caught up with Prasanna to ask him a few questions about the show.

Could you give us a brief synopsis of the play?

Venice is sinking. Under the shadow of darkness, an impoverished nobleman, Jaffeir, and senator’s daughter, Belvidera, marry in secret, and are disinherited by her oppressive father. Discontented and vulnerable, Jaffeir is enlisted by his dear friend Pierre, a decorated and famous Venetian soldier, to join an international revolution against the leaders of their failed city state. Jaffeir gives his wife Belvidera up as collateral for his honesty to the cause, a desperate and dangerous decision that tears their lives apart as the revolution founders and the Senate reasserts its totalitarian hold on the crumbling state. 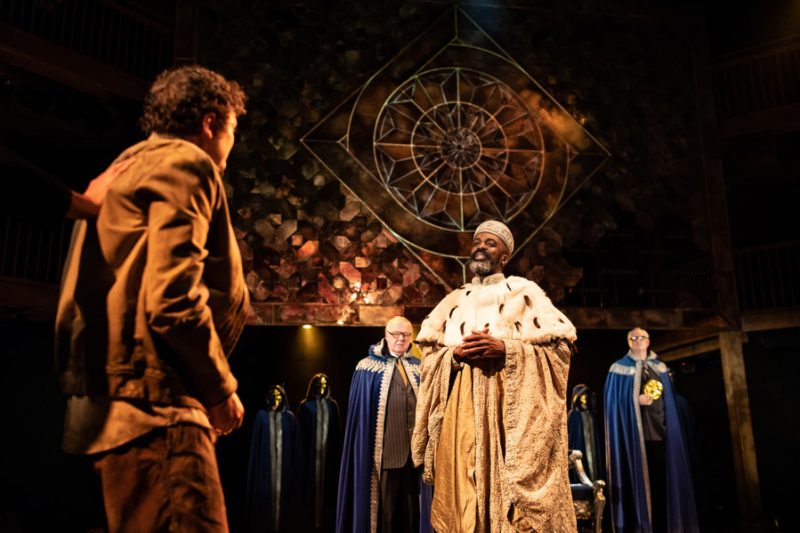 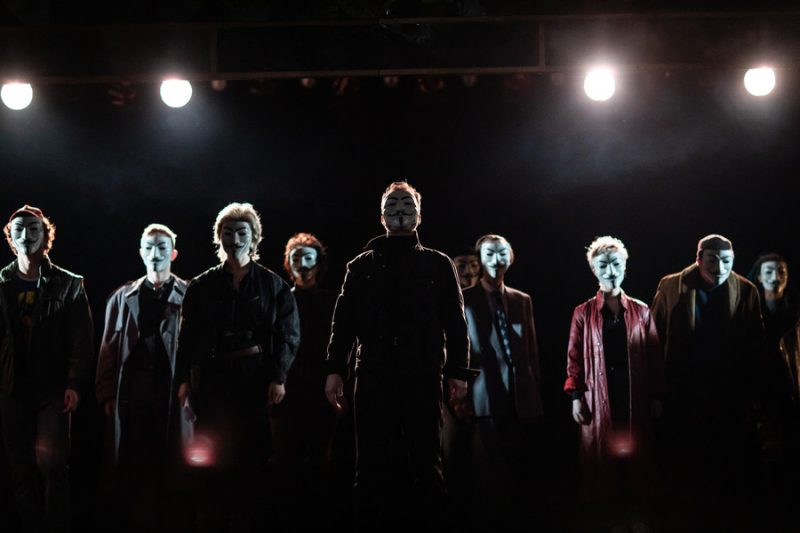 We believe the production will have a 1980s ‘Restoration Blade Runner’ feel. Is that right?

I’m placing Venice Preserved in a contemporary setting – it’s kind of mid-1980s. The play has all the noir elements of the dystopian graphic novel or DC Comics. I’m a child of the 80s so these things aren’t really a reach for me, but rather they represent the space in which I grew up, so the play is reaching into that space in me as much as me seeing those things in the play.

When I first started thinking about this play I was looking at it as a piece essentially of Restoration noir. By that I mean there is a sense when you read the play of being trapped underground. The entire thing seems to take place at night. There’s a kind of pressure cooker thriller vibe to it immediately. 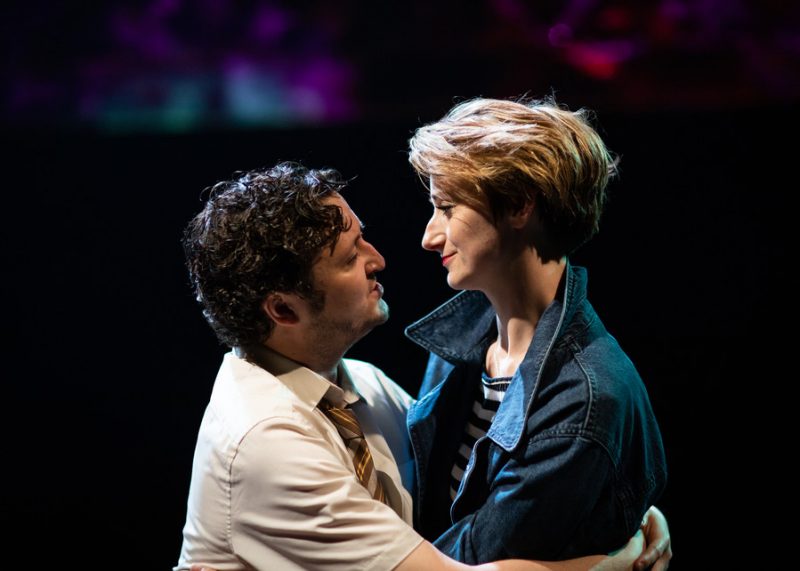 What do you think Venice Preserved has to say to a 21st Century audience?

At the moment the play has incisive things to say about dangerous and vindictive idiots in power, and about the ongoing and multifaceted pressures faced by women in the world.

I think genuinely great plays will always have something to say to the audience of its day without the need for deliberate attempts. In fact what might be needed is clarification, or revealing, rather than anything on top that pushes the play away beneath an idea. For me that means placing the play in a context that feels recognisable and not abstract, so that the concerns of the people and the systems in the play are immediately articulating with those in the world outside the theatre.

I’ve tried at every step to make the play feel human and real, to pull away from anything grandiose, and push towards investigating who the people are and what they need to achieve. I want the production to be exciting and thrilling, and at the same time I want it to truly deliver people in a moment of devastation. 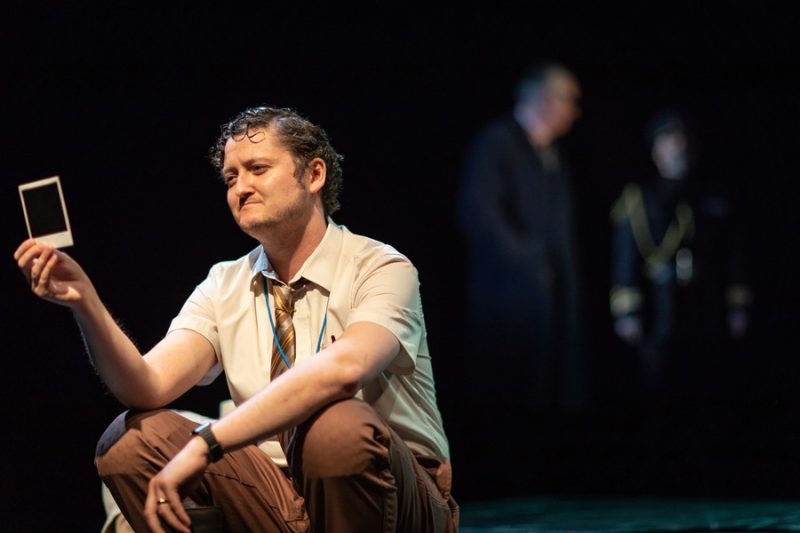 You’re a writer, director and actor, and appeared in an RSC production of Twelfth Night a few years ago. How do you juggle all these disciplines, and is there one of them you enjoy more than the others?

I do feel genuinely busy at the moment which is always lovely and keeps the bills paid. On the whole for me it’s about the project and not the medium. With Venice Preserved, I felt it would be hard to pass up on the chance to do this play, a play about which I felt I knew a little bit, and which I loved and was curious about.

What does it mean to you to be working in Stratford again?

It’s a lovely town and I’ve spent many a happy evening here. I used to come to Stratford a lot when I was a junior doctor (on rare evenings off) and get standby tickets, and at that time it was something of a refuge. It’s great to be back, to see old colleagues from 10 years ago and meet new ones, and I’m looking forward to getting the show into The Swan. 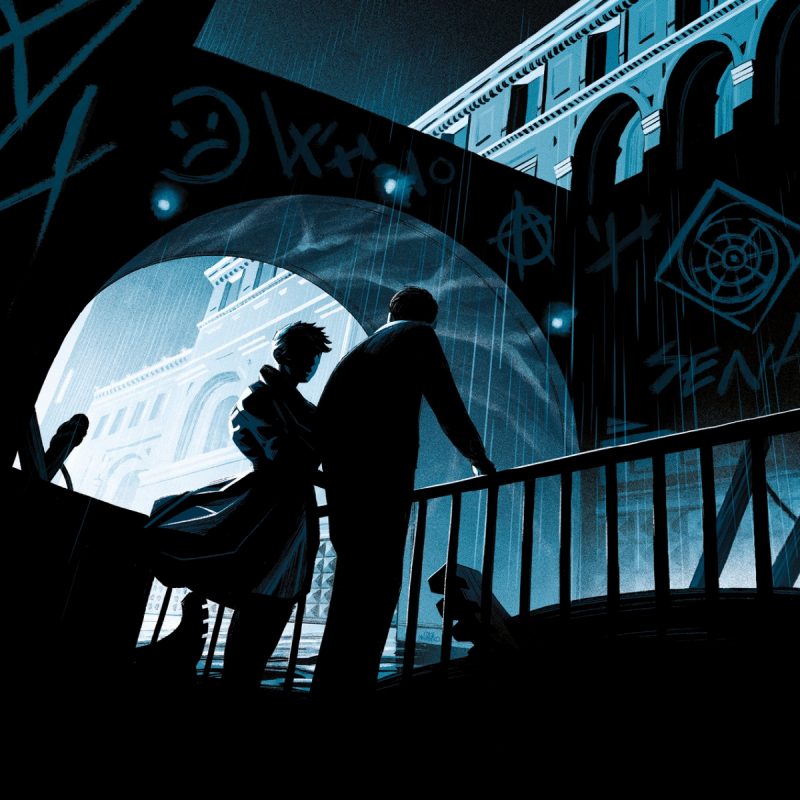