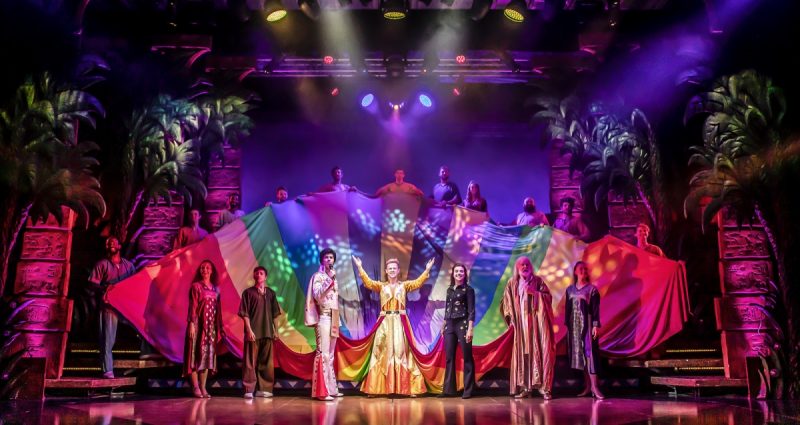 Bill Kenwright’s production of Tim Rice and Andrew Lloyd Webber’s sparkling family musical, Joseph and the Amazing Technicolor Dreamcoat, has been brought to life in a colourful explosion at Coventry’s Belgrade Theatre and we were lucky enough to be there on opening night. 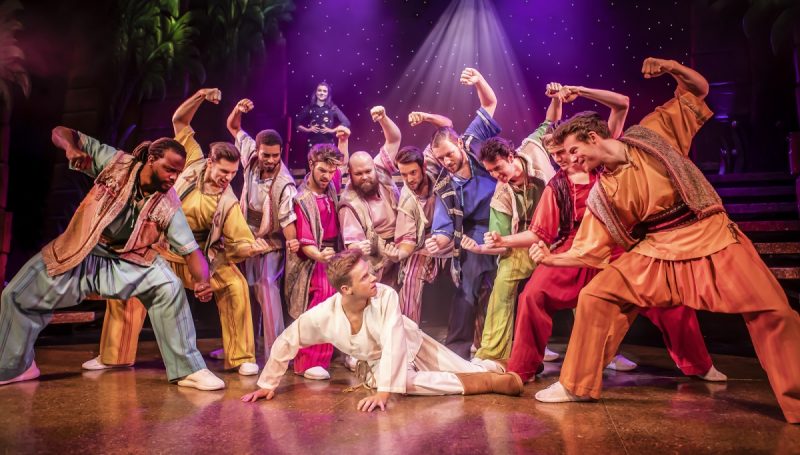 Britain’s Got Talent 2019 finalist, Mark McMullan, has taken on the lead role as Joseph and blew the audience away with his pitch-perfect and emotive performance. Charlotte-Kate Warren played the Narrator and gave an equally powerful performance – some of the notes she has to hit are no mean feat, and she sang them with ease. 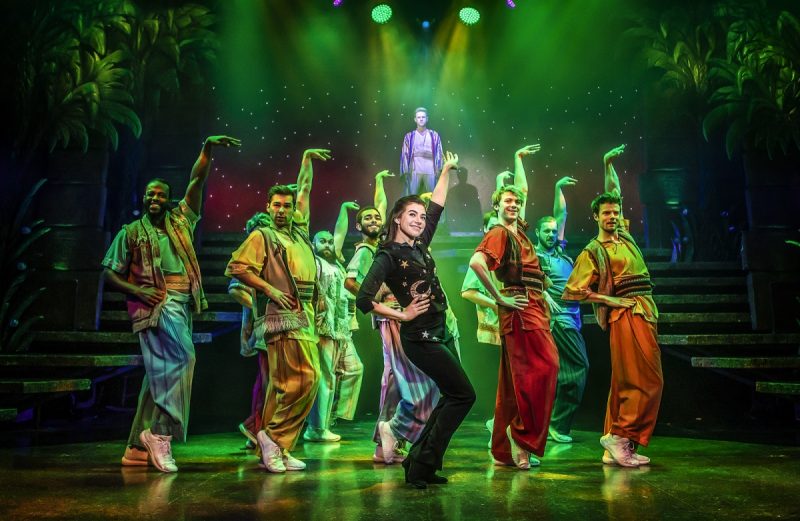 The supporting cast were also a joy to watch and listen to. Yet more amazing vocals, a sprinkling of humour, a riot of colour, an ensemble of adorably talented children and dancing in the aisles at the end of the show – what more could you want?! 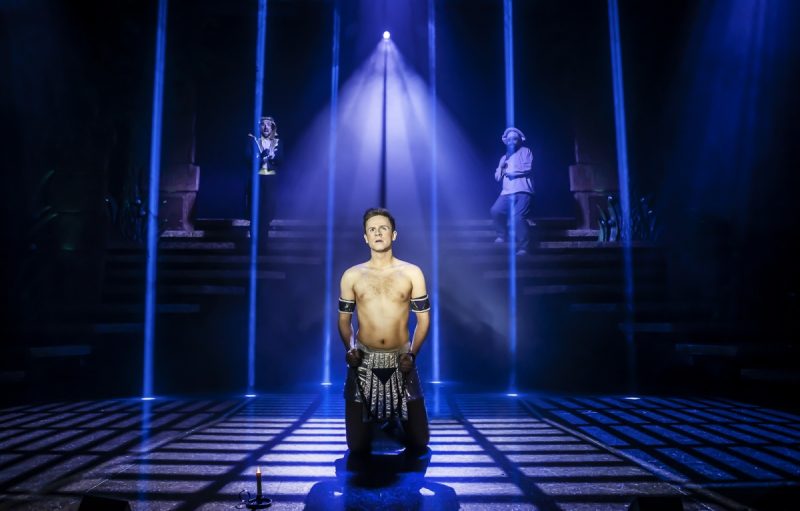 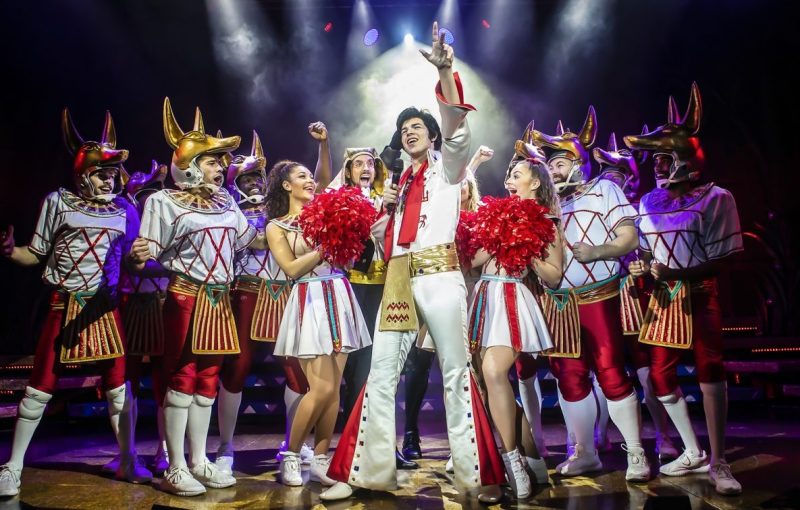 We think this rendition of Joseph and the Amazing Technicolor Dreamcoat is the perfect tonic for blasting away the last of the January blues, but if you want tickets you’ll have to be quick – it’s only on until Saturday. Go, Go, Go!

Joseph and the Amazing Technicolor Dreamcoat is on at Belgrade Theatre Coventry until Saturday 1st February and tickets can be purchased via http://www.belgrade.co.uk/event/joseph-2020 or by calling the box office on 024 7655 3055.

It will also be coming to the Wolverhampton Grand Theatre from Tuesday 25th – Saturday 29th February. Tickets can be purchased via https://www.grandtheatre.co.uk/whats-on/joseph-and-the-amazing-technicolor-dreamcoat/#book or by calling the box office on 01902 429 212.