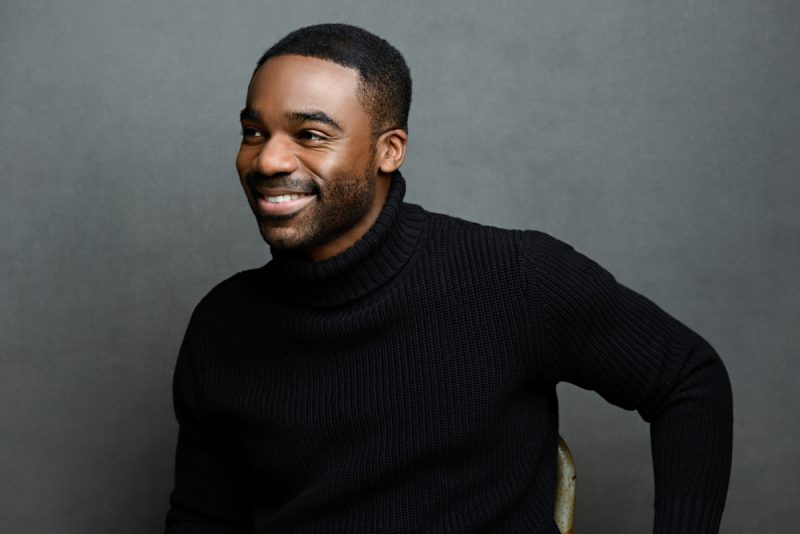 TV presenter and winner of Strictly Come Dancing, Ore Oduba, will play the role of Teen Angel at certain performances of GREASE when the brand new production comes to Birmingham Hippodrome from Tuesday 13 – Saturday 24 August. Ore will perform on 19, 20 23 & 24 August, at all other performances Teen Angel will be played by Peter Andre. 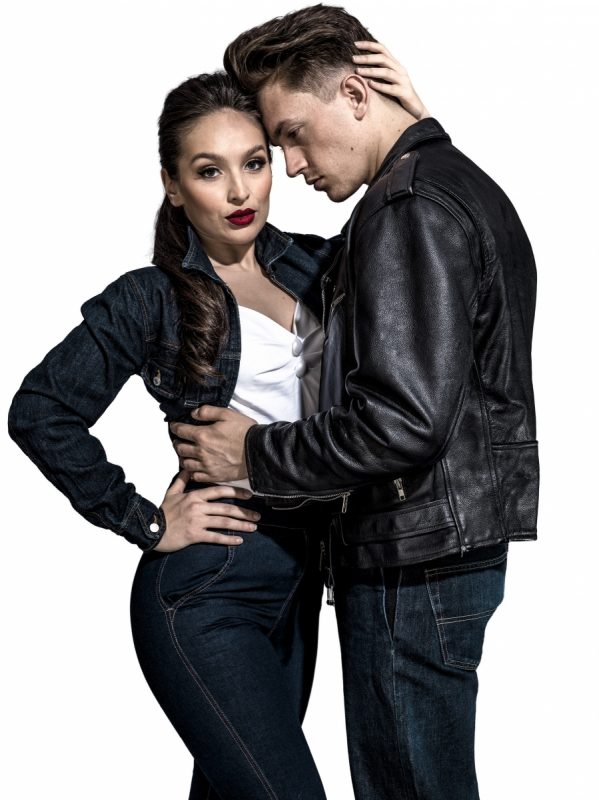 GREASE originally opened in Chicago in 1971, followed by a move to Broadway in 1972, where it received seven Tony Award nominations, including one for Best Musical. During the show’s eight-year run, at the time, little known actors, including Peter Gallagher, Patrick Swayze and John Travolta, all appeared in the production, with Richard Gere understudying many roles before going on to star as Danny Zuko in the 1973 London premiere.

The 1978 film adaptation starring John Travolta and Olivia Newton John, when adjusted for inflation, is the highest-grossing live action musical of all time and celebrated its 40th anniversary last year. The musical features beloved songs, including Summer Nights, Greased Lightnin’, Hopelessly Devoted To You and You’re The One That I Want.

GREASE is directed by Nikolai Foster and choreographed by Arlene Phillips, with designs by Colin Richmond, orchestrations and musical supervision by Sarah Travis, lighting design by Guy Hoare and sound design by Tom Marshall and casting by David Grindrod CDG for DGA.