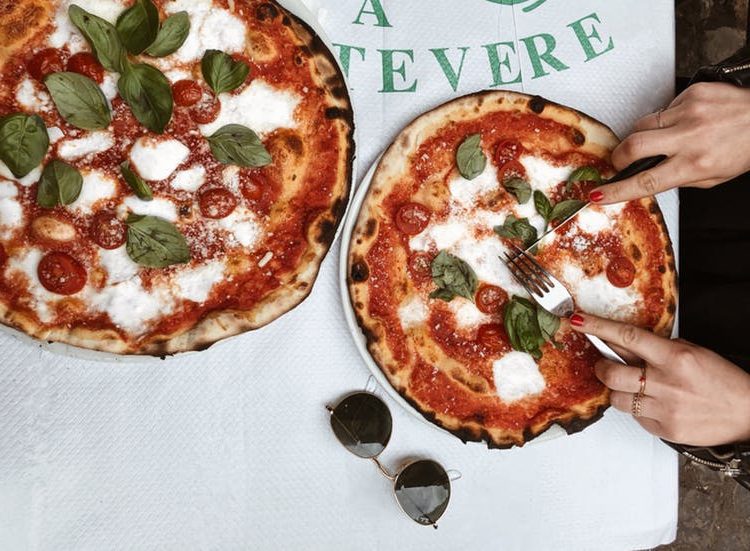 Discovering new cuisines in new places, it’s one of the most memorable parts of our travels and something we consider carefully when embracing the culture of a new location. Whether you prefer savoury or sweet, each country has delicious delicacies for you to enjoy.

If you’re looking for a foodie haven that’s just a short flight away, we’ve got you covered with seven tasty destinations to whet your appetite. 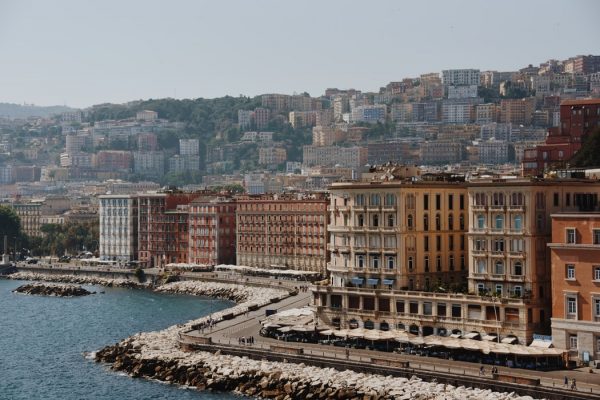 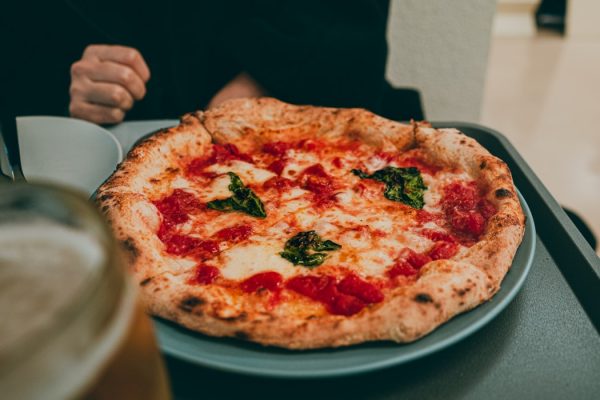 “When the moon hits your eye like a big pizza pie that’s amore!” and where best to take a slice than the city that is crowned the birthplace of the pizza itself, Naples. Devour a fresh authentic Neapolitan classic that is worlds away from your local takeaway, so much so, that a true Neapolitan must be made using specific varieties of tomato and mozzarella to ensure its authenticity. But that’s not all, tuck into traditional pasta dishes, cheese, seafood and so much more.

A city rich in history, marvel in the surroundings of archaeological treasures such as nearby Pompeii, two royal palaces, three castles and a fine collection of marbles and mosaics in one of the city’s museums. 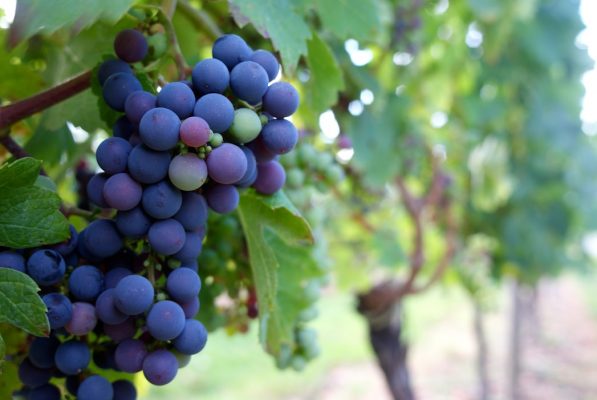 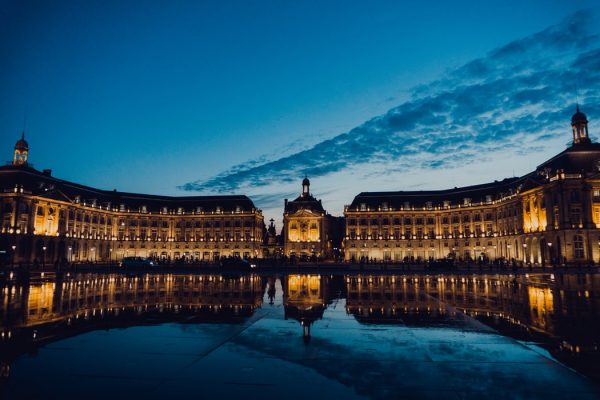 Raise many a glass in the French famed wine-growing region of Bordeaux which is also home to the world’s largest urban World Heritage Site. Take a tour of the vineyards, sampling local wines and find out for yourself why the wine is often touted the best and most prestigious. Cementing their status of the wine capital of the world, the city is also home to the Cité du Vin wine museum which boasts state-of-the-art tasting rooms, immersive and sensorial experiences, exhibitions and an extraordinary wine shop with 800 wines.

Draped in elegance, capture your eye with classical and neo-classical architecture as you dine on exquisite bordelaise cuisine such as Cèpes à la Bordelaise, some of France’s finest mushrooms oven-baked in butter, garlic and the juice of green grapes. 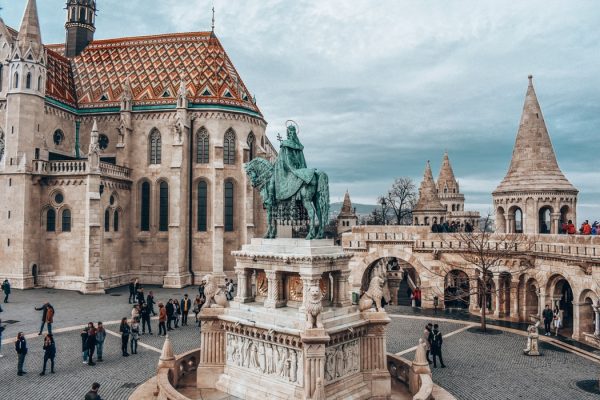 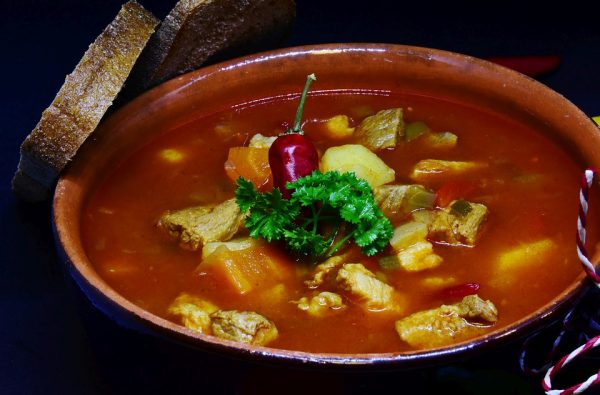 Flavourful stews, soups and casseroles are firm favourites in Budapest with the quintessential dish of Goulash, a stew of meat and vegetables usually seasoned with spices and paprika, a must try whilst in Hungary’s capital. For a sweet treat, tuck into Kürtőskalács (Chimney Cake), long strips of sugary dough wrapped around cone-shaped spits that are brushed with butter and roasted over charcoal or a slice of Dobos Cake, sponge cake layered with chocolate paste and glazed with caramel and nuts.

A city with stunning architecture, a dramatic history and a nightlight that is unrivalled in Europe, the city is a quirky European gem.  Budapest has 2 districts, split by the River Danube, hilly Buda and flat Pest with the two connected by the 19th century Széchenyi Chain Bridge. 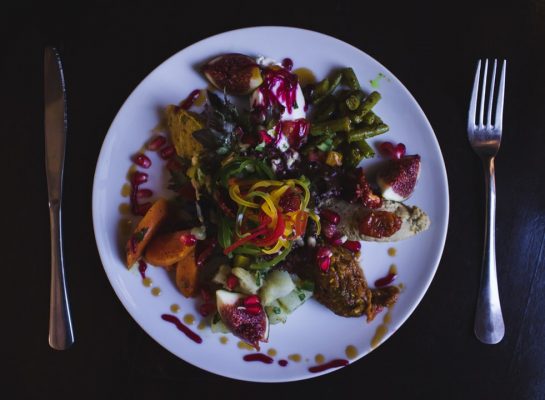 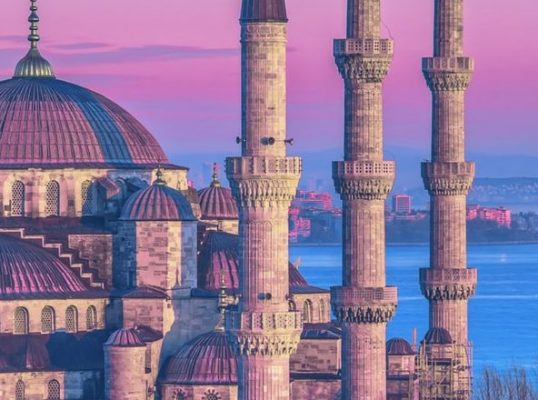 Diverse and delicious, the Turkish city of Istanbul bridges between Europe and Asia, not only physically but culturally too. Marvel the meeting of both East and West and take your taste buds on a trip as well as sampling signature dishes including kebabs, mezze and durum, a Turkish wrap made from Lavash and typically filled with doner kebab.

Draped in history, culture and traditions, there is so much to explore in the city such as taking in breath-taking views at the Galata Tower offering views across the entire city, be enchanted by the Blue Mosque, Istanbul’s most famous site and explore the wonders of one of the largest and oldest covered markets in the world, the Grand Bazaar. 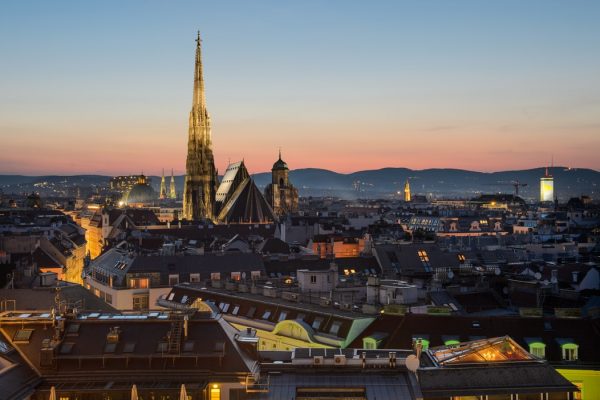 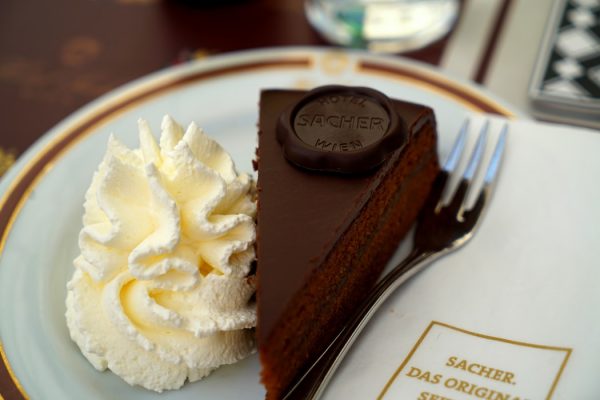 A city with flair and often referred to as one of the most culturally rich cities in Europe, the Austrian capital of Vienna is a fabulous foodie haven. Indulge in the Viennese speciality of spectacular cakes such as the Sachertorte, a chocolate cake with apricot jam or take a bite of an Apfelstrudel, strudel pastry filled with apples. One of Austrians national dishes, Wiener Schnitzel, a thin cutlet of veal that’s breaded and then pan-fried in butter or oil, is a crowd-pleaser and always served with a smile.

If you’re a culture vulture, dive deep and be dazzled by masterpieces of imperial art housed in the palatial Kunsthistorisches Museum and feast your eyes on the finest opera and ballet at the neo-Renaissance Staatsoper, one of the finest concert halls in the world. 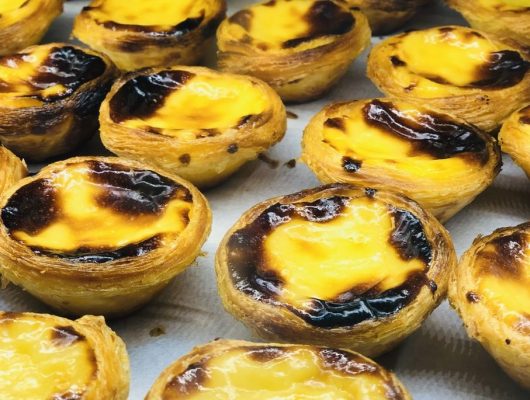 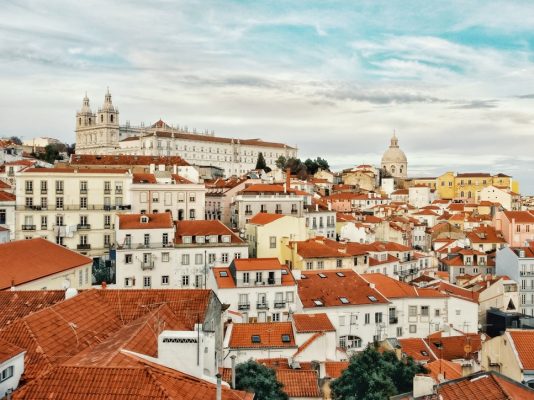 A captivating city with rich architecture and coloured in history, seek out signature dishes on the menu such as Bacalhau à brás, shredded codfish with fried potato, onion and scrambled eggs and Carne de Porco Alentejana, a traditional dish of pork and clams.

To follow these sumptuous dishes and to feed your sweet tooth, pick up a pastel de nata or two, the iconic Portuguese custard tarts to be paired with a signature strong coffee.

Known as the city of seven hills, there is no shortage of picture-perfect panoramic views for you to feast your eyes on the grand and stunning landscape.

Getting there: Fly from Birmingham Airport with Jet2.com
Approximate flight time: 2 hours 50 minutes

Discover more of the incredible destinations flyable from Birmingham Airport by visiting https://www.birminghamairport.co.uk/destinations-and-more/