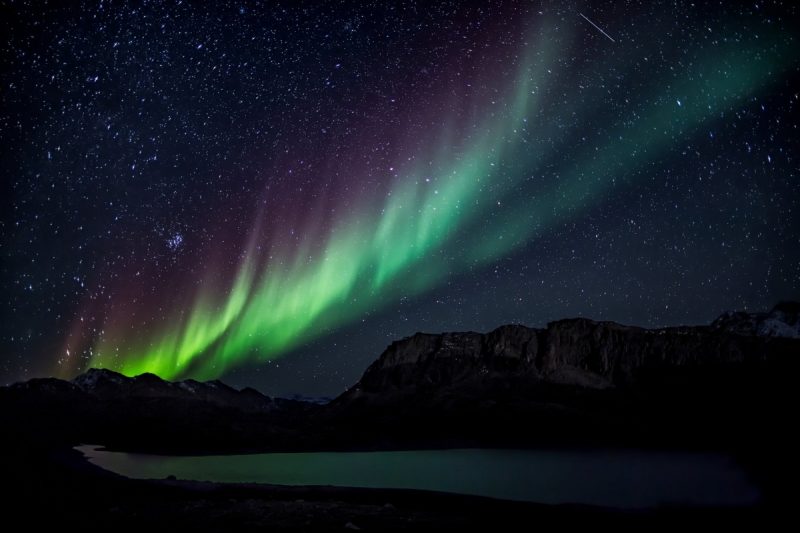 Nearly a fifth of travellers believe the spectacular Northern Lights is the definitive ‘must-see’ sight in Europe, according to new research by Resorthoppa. The natural phenomenon – otherwise known as Aurora Borealis – came out top in a survey of European attractions that feature on travellers’ bucket lists. It’s no mean feat given the strong competition – this visual spectacle outperforming iconic sites such as the Eiffel Tower, Stonehenge and the Acropolis to be the thing most visitors wish to see.

In total, 17.9% of travellers said the one attraction in Europe they wish to see most are the Northern Lights. This figure compares with 15.4% for Rome’s Colosseum and 12.8% for the Acropolis in Athens – second and third place in the Resorthoppa survey respectively. Moscow’s Red Square and the Eiffel Tower were the only other locations to feature on at least 10% of people’s bucket lists. It’s maybe all the more impressive when you consider the Lights aren’t actually a physical location.

What are the Northern Lights?

The Northern Lights are, in one person’s view, “almost like heavenly visual music”. One likely reason why travellers put the Northern Lights on their European attractions bucket list is how unpredictable the event can be. Being able to witness this naturally occurring event isn’t guaranteed. It happens as particles charged by the sun become trapped in Earth’s magnetic field. These particles impact atoms and molecules, ‘exciting’ them and causing them to release vibrant explosions of light.

Where can you see the Northern Lights?

Not being a physical location is another reason why the Northern Lights might tantalise travellers so much. While visible almost exclusively in the northern reaches of Europe, it gives people the chance to one of several different countries – Norway, Sweden, Finland or Iceland. With the extensive flight networks covering these countries and time-saving airport transfers when you arrive, going in search of the Northern Lights can be a rewarding travel experience – even if you don’t ultimately spot them.

Where else is on people’s bucket-list in Europe?

It isn’t just attractions and dramatic sights that appear most on travellers’ European bucket lists. The Resorthoppa survey revealed that Amsterdam holds huge tourist appeal, with 35% admitting  they’d love to join the 19 million people who visited the Dutch capital each year in 2018. Edinburgh (28.7%) and Zurich, Switzerland (27.5%) are also among the cities that appeal to travellers. At a country level, Greece appears on most bucket lists – 31.6% in fact, just ahead of Ionian neighbour Italy (31.4%).