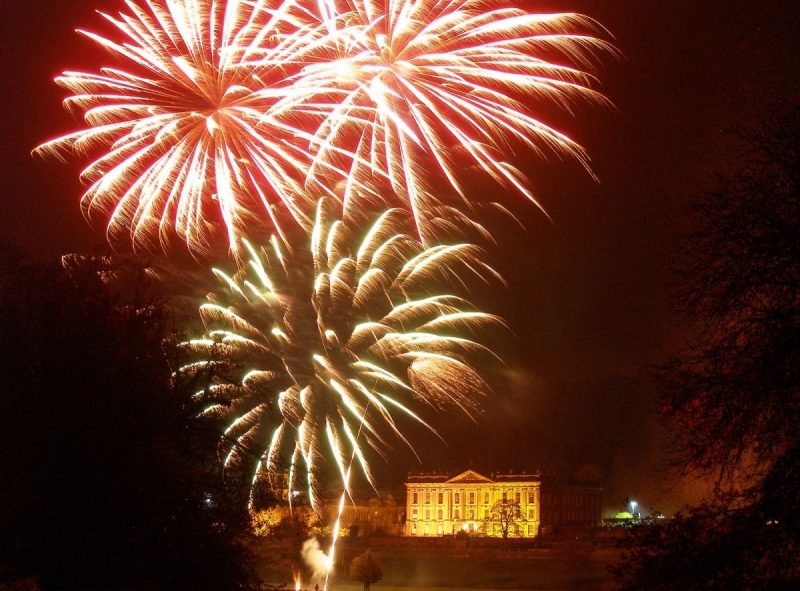 Chatsworth is celebrating the 50th Anniversary of the Moon landing with two spectacular firework displays to depict ‘an extraordinary voyage into space.’

NASA stilt walkers; Electra, the space robot; Mirror men and walkabouts from Space girls will continue the astrological entertainment to mark the anniversary of the six astronauts landing on the Moon on 20 July, 1969. 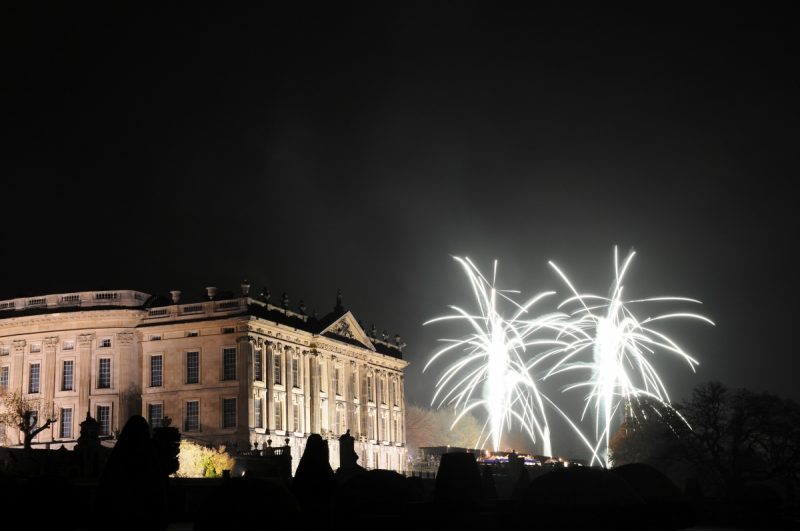 The fireworks displays will both have themed soundtracks with songs about the moon, stars and all things space. A blazing bonfire will be lit at 6.30pm to set the mood followed by an early display for little ones takes place at 7.30pm with a Grand Finale display set for 8.15pm.

Delicious food from hog roasts to jacket potatoes, churros to sweet treats will keep everyone toasty as well as mulled wine or cider for the ultimate winter warmer.

Lighting of the bonfire: 6.30pm