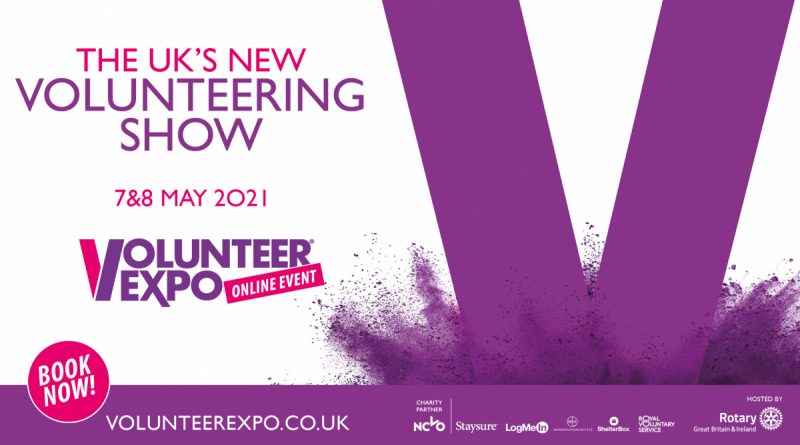 The Rotary Clubs in Birmingham are getting behind a new, national event to help more people find volunteering opportunities and build a legacy of generosity and community from the pandemic.

Volunteer Expo Online, which is being hosted by Rotary in Great Britain and Ireland, is taking place virtually on 7th and 8th May. The free event will connect individuals and organisations from across society to inspire and celebrate those who love to give something back. 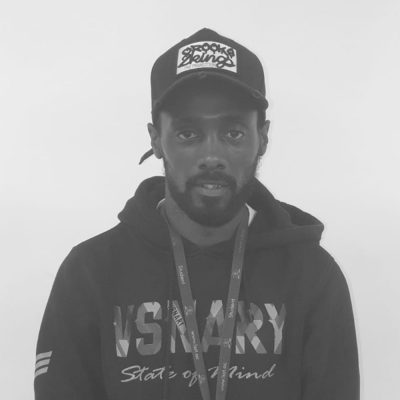 Also speaking is Simeon Moore, the former member of a notorious Birmingham gang, but who now tackles the glamourisation of gang culture to young people. Describing his gangster lifestyle as a “mental prison”, Simeon lifted himself from a life of crime and uses the power of music to educate the lives of others.

Moore co-founded DatsTV, a new YouTube channel which sets out to challenge and provide alternatives to those channels and music videos that glamourise gun and knife culture to encourage young people to walk away from gang violence.

A recent survey by the Together Coalition found that an estimated 12.4 million people have volunteered during the Covid-19 pandemic, and 4.6 million of those did so for the first time. 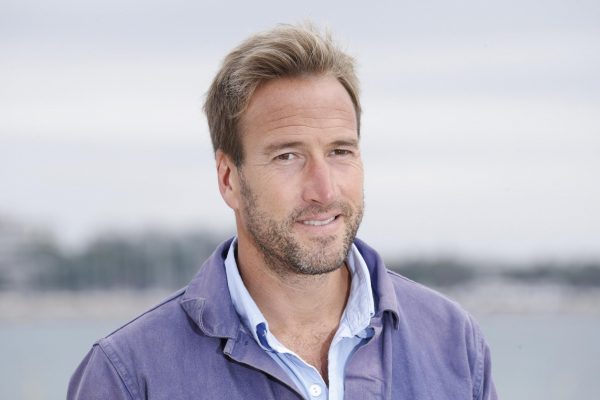 On the bill for the two-day event is a speaker line up, featuring celebrity campaigners, sector leaders and volunteer heroes sharing their stories of volunteering.

With decades of adventures and travelling under his belt, Ben Fogle has countless lessons to share on the natural world and inspirational stories to tell of personal perseverance.

He is known for presenting numerous programmes, including Animal Park and Countryfile, and has travelled to over 200 places around the world during his broadcasting career.

Also among the line-up are:

Actress Brooke Kinsella who has campaigned against knife crime following the murder of her brother in 2008. She also founded a Trust in his memory.

Catherine Johnstone CBE is the Chief Executive of the Royal Voluntary Service and formerly held the same post at The Samaritans.

Broadcaster Steve Brown became paralysed after falling from a balcony aged just 23 but went on the captain Great Britain’s wheelchair rugby team in the London 2012 Paralympics. 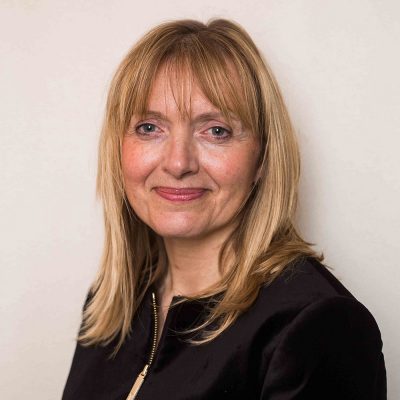 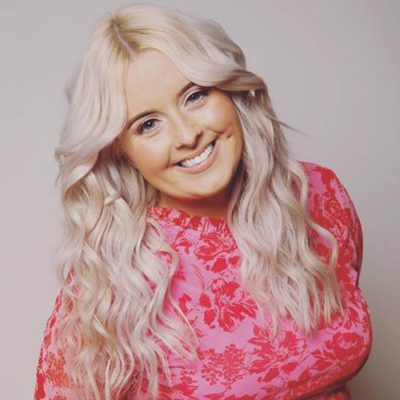 Sisters Amy and Ella Meek are Founders of Kids Against Plastic, a charity which is empowering young people to protect the environment. Over the last year they have helped pick up over 65,000 pieces of single use plastic and made over 50 cafés, schools, businesses and festivals ‘Plastic Clever’.

Sarah Vibert is currently the interim Chief Executive of the National Council for Voluntary Organisations (NCVO), and was formerly the Director of Membership and Engagement. Sarah has held a number of leadership roles in the voluntary sector; most recently as Chief Executive of umbrella charity The Neurological Alliance and is also a Trustee of The Brain and Spine Foundation.

Sanj Srikanthan is the Chief Executive of disaster response charity, ShelterBox. Sanj has been leading teams in adversity over the last two decades; from peacekeeping operations on the Iran-Iraq border, to responding to Ebola outbreaks in Liberia. 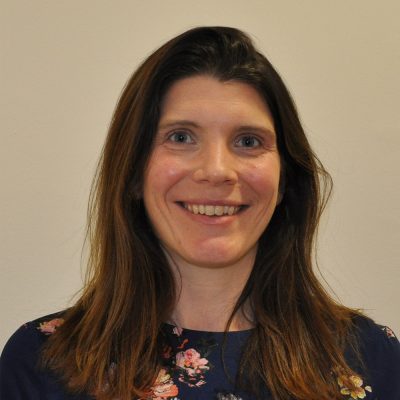 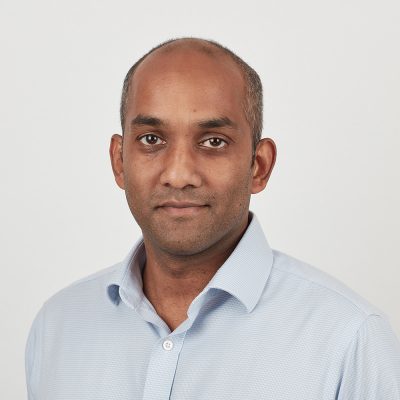 Through his roles both as Chief Executive of The Scouts and the National Union of Students, and as a current trustee of Step Up To Serve, Matt Hyde has helped change the conversation around youth volunteering, attracting support and investment to grow youth social action.

Colin Winstone, spokesperson for Birmingham Rotary Clubs, said: “The idea behind Rotary first launching this event back in 2019 was to highlight the amazing impact that volunteering makes to society. Little did we know that the world would be in a very different place a few years on.

“Although a lot in society has changed, many things possibly permanently, the coronavirus pandemic has thrown into sharp focus not only the need for volunteers, but the appetite people have to pull together in their community.”

“We hope that Volunteer Expo can be a part of that legacy and leave a positive impact going forward. It’s a great chance to learn more about how you can help. I find volunteering hugely rewarding and fun on a personal level, and would encourage people, whether a new or existing volunteer, to join us.”

Visitors will also enjoy a packed programme of workshops covering everything from mental health to plastic pollution and disability-inclusive volunteering to digital fundraising.

To find out more about what’s in store for the event, and book your free tickets, head to www.volunteerexpo.co.uk