Jarvis Cocker in a Different Class at Chatsworth 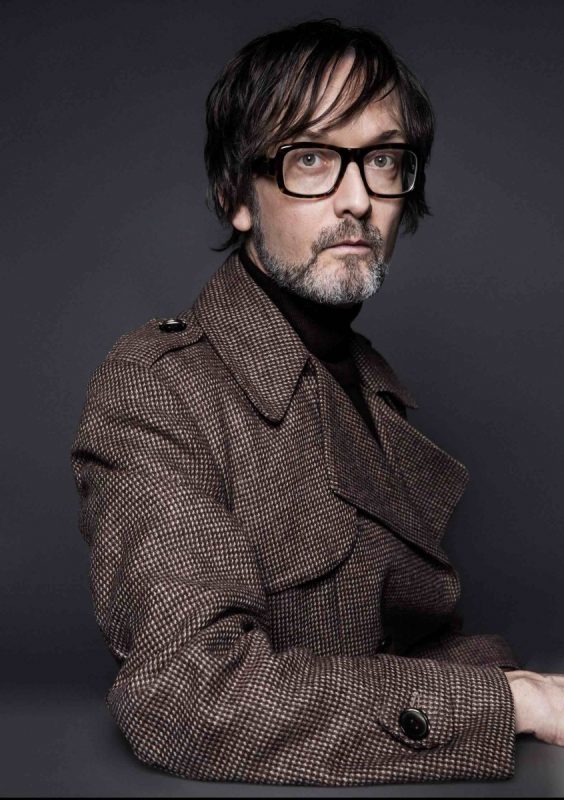 Running from 20-22 September, headline acts for this year’s festival include musician, writer and poet Jarvis Cocker, a figurehead for Britpop as frontman of Pulp and a revered cultural figure. One of the UK’s leading contemporary artists Mark Wallinger who represented Britain at the Venice Biennale in 2001 and won the Turner Prize in 2007. Gardener, cook and TV presenter – Sarah Raven. Plus, Gucci ‘Artist in Residence, Rachel Feinstein, whose stay at Chatsworth has inspired her recently unveiled, baroque-styled sculpture ‘Britannia’, found in the estate’s garden.

More than 25 artists will fill out the bill for the three-day festival which takes place across the famous house and garden at the Peak District home of the Duke and Duchess of Devonshire, who are passionate supporters of the Arts. The full programme will be announced in a few weeks’ time and will also animate this year’s key exhibition, ‘The Dog – A Celebration at Chatsworth’. Artist Ben Long will be giving a talk in the shadow of his 8-metre high Dog Scaffolding Sculpture, which overlooks the festival site. 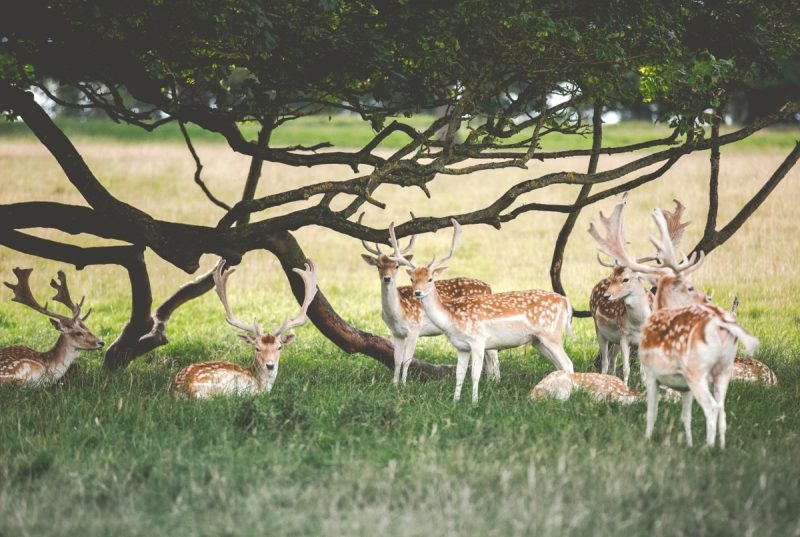 Taking place at locations across the house and garden, this year’s festival-goers will also be able to enjoy the remodelling of the 5-acre Rockery, the first part of the biggest transformation of Chatsworth’s world-famous 105-acre garden for 200 years. The garden project follows the completion in 2018 of the 10-year restoration of the house and its interiors.

For more information, head to www.chatsworth.org