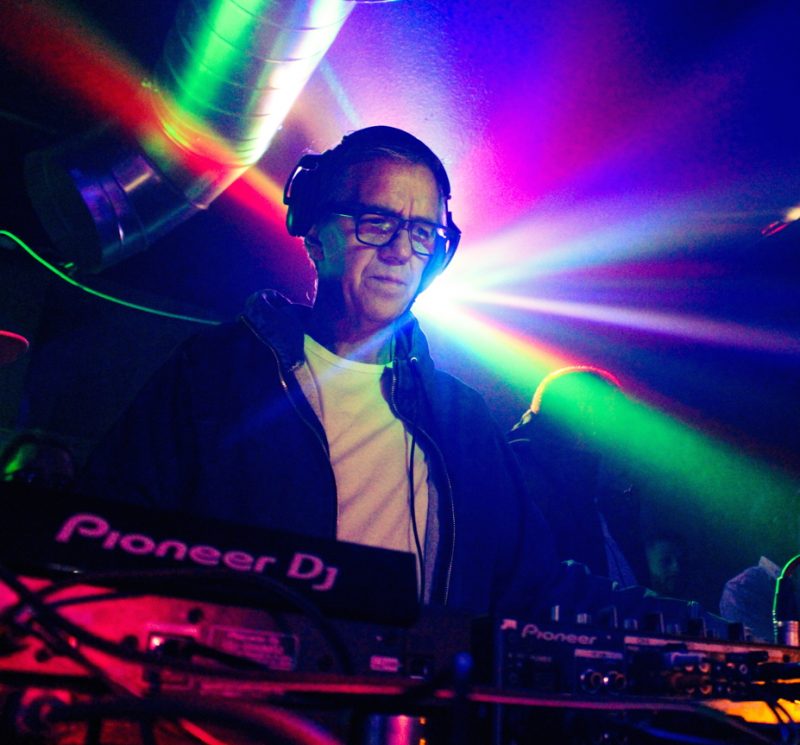 Legends In The Park launches this summer, bringing together the Midlands club brands which dominated the UK clubbing landscape through the 90’s, 00’s and beyond, alongside DJ legends who made their reputations at these events providing an unforgettable soundtrack to generations of clubbers.

Taking place on 28th July in Perry Park, Birmingham (picturesque site of the 2022 Commonwealth Games), Legends In The Park is an all-day event celebrating the second city’s unrivalled electronic music heritage and the ongoing influence of these brands and artists on worldwide dance music culture. 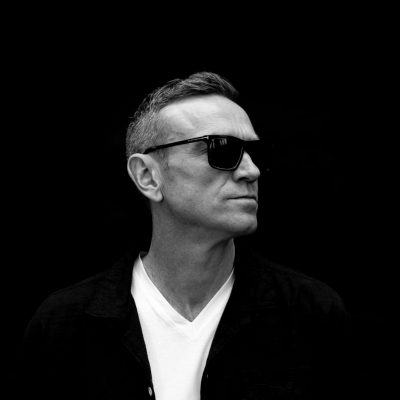 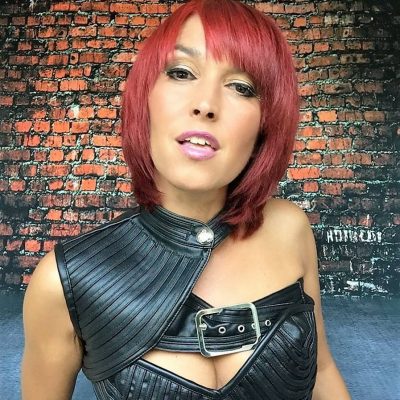 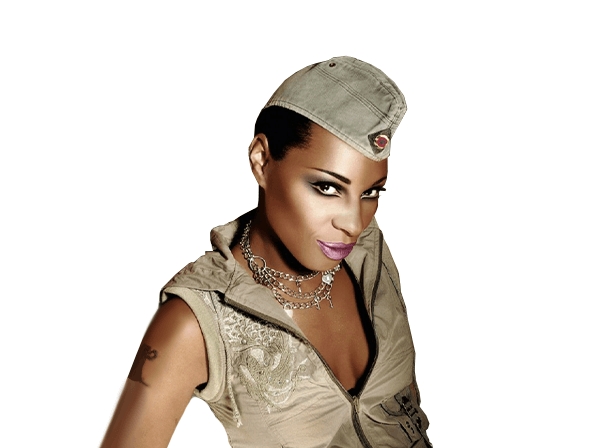 With more incredible artists still to be announced, both new and experienced clubbers will get the chance to experience the Legends In The Park. 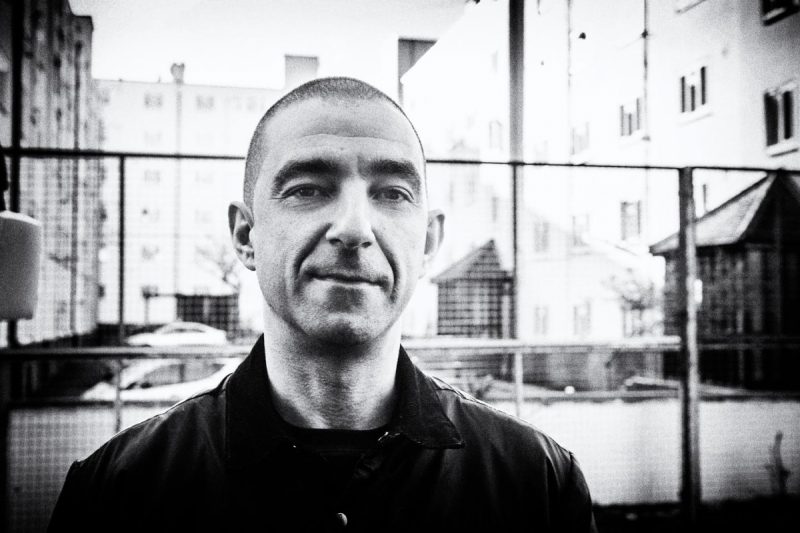 Legends In The Park is operated by Weird Science and sees them continue on their mission to bring world-class music events to Birmingham. However, when it’s time to rest those dancing feet, Legends In The Park also offers a great selection of street food, cocktail bars and an amazing funfair to add to the overall entertainment in what promises to be a very special Sunday.

LEGENDS IN THE PARK

This is an 18+ Event With No Camping

Tickets are on sale now at www.legendsinthepark.com