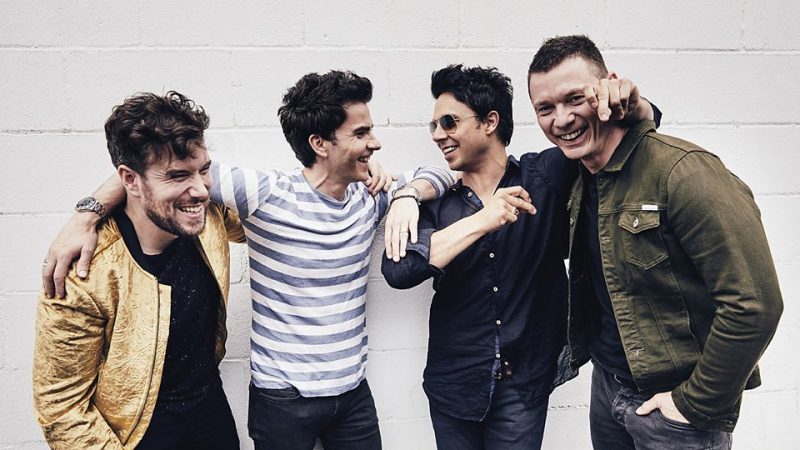 That’s right, Kelly, Richard, Adam , Jamie and Tony will take to the stage at Leicester’s De Montfort Hall this May. The performance gives Leicester audiences the chance to see the supergroup up close and personal ahead of huge outdoor shows and festival appearances this summer.

As one of Britain’s best live bands Stereophonics have been touring and performing to sell-out crowds across the globe. This summer sees Stereophonics performing at This Is Tomorrow Festival, Westonbirt, Eden Project and Lytham Festival, and their massive show in Singleton Park, Swansea which sold out in ten minutes.  Stereophonics frontman Kelly Jones will also be embarking on a solo tour including a special date at London’s Eventim Apollo on Sunday June 16th.

Tickets for Stereophonics new date at De Montfort Hall go onsale Friday 12 April at 10am demontforthall.co.uk or you can call on 0116 233 3111