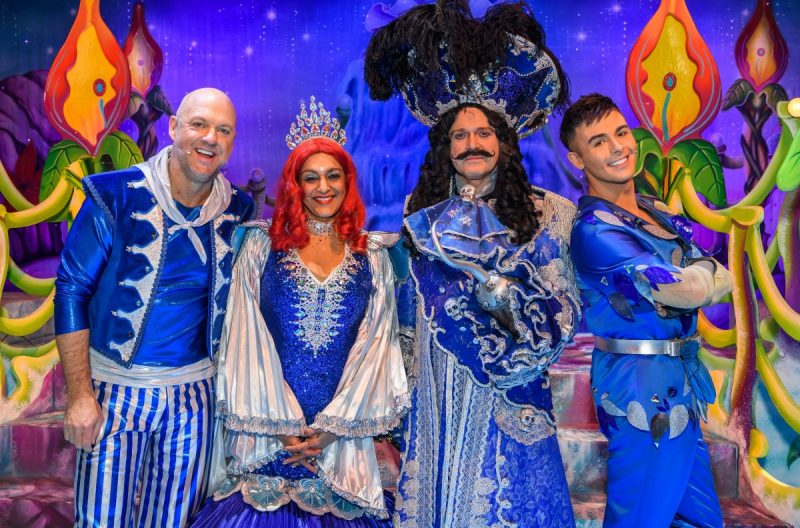 Darren Day replaces Jimmy Osmond in the role of Captain Hook after Mr Osmond suffered a stroke last week. Jimmy Osmond’s understudy, Luke Redford, has continued to cover the role whilst Darren prepared to take on the part.

Birmingham Hippodrome’s Artistic Director and Chief Executive, Fiona Allan said; “Everyone here at Birmingham Hippodrome wishes Jimmy the very best, and we hope he gets well soon.  As I’m sure those that have seen his performance over the past weeks will agree, his portrayal as Captain Hook was both dastardly and heart-warming.

“Luke Redford has done a fantastic job covering the role – his adaptability and the way he has charmed audiences is commendable.

“We are now pleased to welcome Darren Day into the role of Captain Hook. Darren is a well-versed panto veteran and a true audience favourite.  We look forward to sharing his villainous performance with our loyal audiences for the remainder of the run to 27 January.” 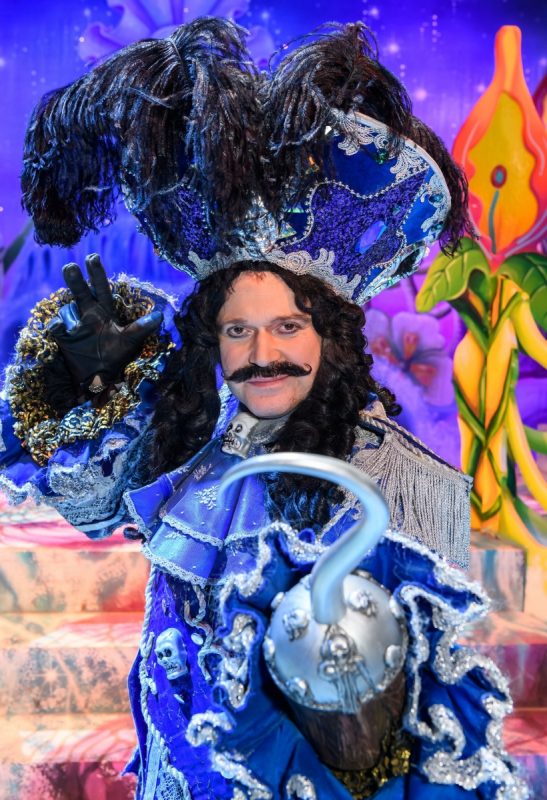 Darren Day’s first starring theatre role was as Joseph in Joseph and the Amazing Technicolor Dreamcoat in the West End at the London Palladium and on tour internationally.  His West End career also includes Don in Summer Holiday, Tony in Copacabana and Danny in Grease.

Most recent roles include Tick/Mitzi in Priscilla Queen of the Desert, Bob in Rita, Sue and Bob Too, and Melbourne Bumblescratch in the preview of the new musical Bumblescratch at the Adelphi Theatre.

Darren is an established recording artist. He has made many guest appearances as a singer on a wide range of television shows, including the Royal Variety Performance. He released the album Summer Holiday and the single Young Girl, which reached the top 50, both produced by Simon Cowell.

In television, Darren has played a wide variety of roles including appearances in Sky TV comedy drama Stella, Hollyoaks, Holby City, Doctors, The Bill, Mile High and French and Saunders. Darren was a finalist in the 2016 series of Celebrity Big Brother.

Peter Pan runs at Birmingham Hippodrome until Sun 27 Jan 2019 with tickets from £16. For tickets visit birminghamhippodrome.com or call 0844 338 5000 (4.5p per minute plus your phone company’s access charge).