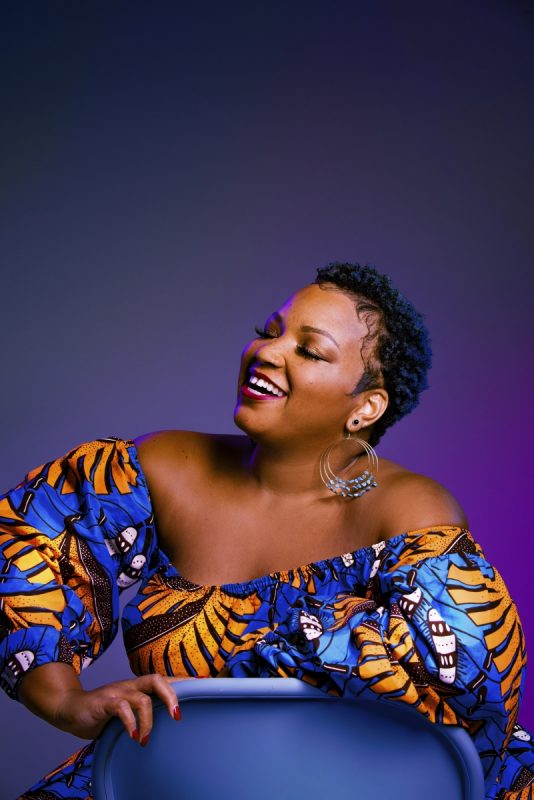 One of the West End and Broadway’s most instantly recognisable voices and beloved leading ladies is heading out on her first UK tour.

Marisha Wallace – the sensational star of such smash-hit shows as Dreamgirls, Waitress, Aladdin and The Book of Mormon – will come to Birmingham Hippodrome’s Patrick Studio on Saturday March 14 2020.

Marisha, who has just completed a critically-acclaimed run in West End hit Waitress and, this summer, starred alongside Will Smith in Disney’s big screen blockbuster Aladdin, said: “I’m so excited to be heading out on my first ever UK Tour. 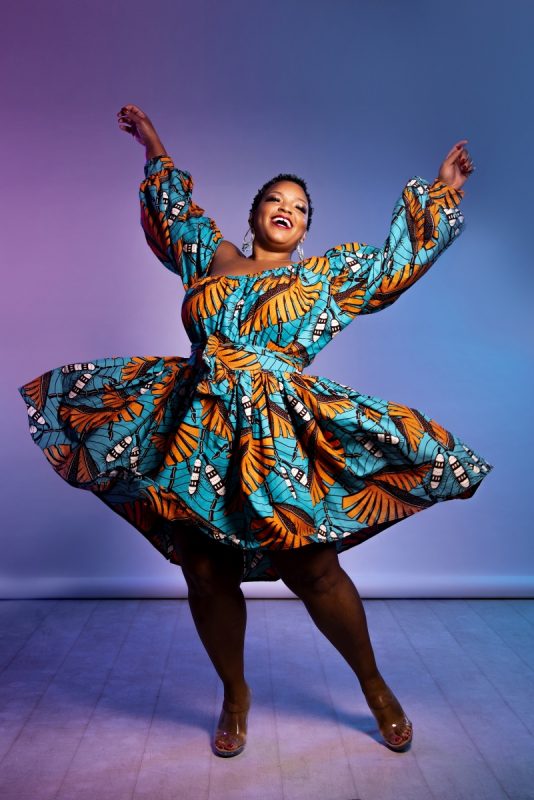 “I fell in love with the UK from the moment I first I stepped on stage here. The warmth and love I’ve received from audiences has been really special and I cannot wait to head out to play theatres around the UK – it’s going to be amazing.”

Marisha – whose power-packed new single ‘Fight Like A Woman’ was released on Friday – was born and raised in a small town in North Carolina. But the small town never held down her big city dreams. From glittering New York, her unbelievable talent has taken her around the world.

On Broadway, Marisha starred in shows such as Disney’s Aladdin, Book of Mormon and Something Rotten and then here in the UK as Effie White in the stellar West End hit Dreamgirls before following this up as Becky in the unmissable Waitress. 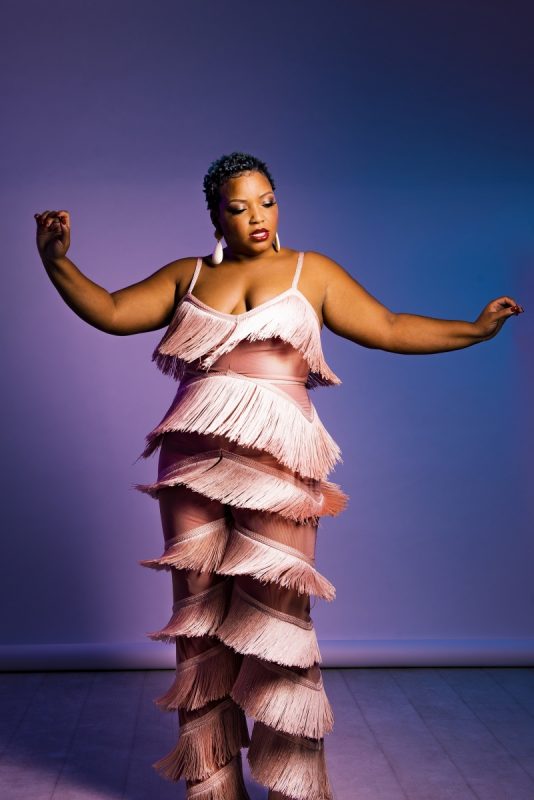 Described by The New York Post as “a marvel”, Marisha’s spine-tingling rendition of ‘And I Am Telling You’ from Dreamgirls has quite simply to be seen and heard to be believed.

Inspired by the likes of the late, great Aretha Franklin, Etta James and Ella Fitzgerald, Marisha’s voice will pull you from your seat and to your feet. She effortlessly infuses jazz, gospel and R&B with a healthy dose of soul that will leave you feeling inspired and uplifted.

Together with her theatre success, this versatile talent has taken on the mainstream music world by performing at the Royal Albert Hall, The London Palladium and Cadogan Hall with such revered international artists as Seal, James Blunt and Gregory Porter.