The most successful people from Birmingham 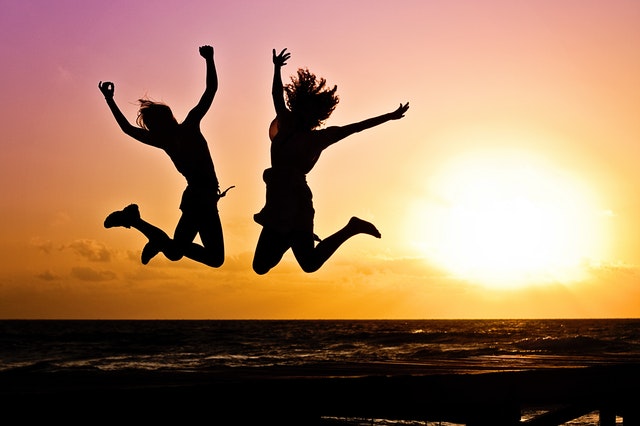 Birmingham has a record of multimillionaire empires, from family businesses to co-ownerships to multi-organizations. It is renowned for its high-end actors, politicians, leaders, and successful businessmen and women. The list below shows a number of the most successful people, most of whom made it through hard work, others who inherited their parent’s business empires.

His father, Joseph Cyril, established Lord Bamford Company. He is the former chairman of Sir Anthony Bamford, and he has donated millions of dollars to the Conservative Party since 2002. He is currently the chairman of Britain’s most successful family business called the JCB. He gradually grew up in his career as an engineer at Massey Ferguson in France before moving to Europe in the 1960s to lead the company’s export business.

He became a world leader in 1975 after his father’s death, where he transformed the FCB business in the construction technology. In 1978, he opened an axle factory in Wales, which produced significant components generating billions of dollars. There was a high recorded turn over since he took over as the chairman of the company.

John became wealthy in 2006, valued at billions of dollars. He sold his mobile phone Empire, the Phones4U. John still generates lots of cash from his mobile phone business, Unshacked.com. He is mostly interested in the property business in his company, Caudwell Collection business. The company experienced massive growth to multi-millions of dollars within a year. He also owns a multi-story car park in Mayfair, which he is currently converting to luxury apartments.

Lord’s business has boosted the steel industry, which increases assets in the UK through the runs of the Gupta family Liberty House group company. His success record was achieved even in the previous companies he managed, which still contribute highly to the economy of the UK. Some of his properties include substantial property investments in the UK and Switzerland. He also owns three group international hotels.

Cowell is among the 100 most influential people in Birmingham. He is a TV talent extraordinaire who was behind the “it is a no from me.” He was born in Brum on 7th October 1959 but grew up in London.

He is popularly known for his entrepreneurial skills, a producer, and a record executive. He came to the limelight in 2001 when he hosted a British television talent show called Pop Idol.

He received the BAFTA special awards in 2010 as a significant contributor to the entertainment industry. Most of his achievements are;

Jamelia was born in January 1981. She is a TV presenter, an English singer, and a songwriter. Three of her albums are among the top 40 in the UK. She had won several awards, including MOBO, Q Award, and BRIT Award nominations.

Her music career started in 1999 with her first album called “So High.” Among other albums she released was “I Do, Drama, Superstar, and UK Singles Chart.” The tremendous growth in her career saw her as the judge of the Michael Jackson show in 2009.

In 1999, Jamelia recorded album collaboration with other R&B artists. Due to poor sales of her album and the fact that Birmingham was found to be one of the unluckiest cities in the UK, Jamelia left Capital Records abruptly. The poor sales also led to the delay in the release of her money. She also experienced another drawback when her Drama series failed to make a significant chart impression in the UK.

Cat Deeley is a television presenter in Birmingham city. Born in October 1979, she is also a renowned model, actress, dancer, singer, and a media personality. She came to limelight in 1998 when she hosted SMTV Live. It was a children program with a spin-off chart show called CD: UK. Among the awards she won was BAFTA children’s award. She hosted another show called Fame Academy, which aired on BBC. She was also a winner of the Brit Awards in 2004.

She has been a patron of the London Great Ormond Street Hospital since 2003 at a hospital catering for children. She became a UNICEF UK ambassador in 2009.

To be among the most successful people in life, you need to be consistent, hardworking, and flexible. Have excellent organizational and planning skills before you take any step. Business is all about risk, you lose or win; however, if you lose, you learn your lessons, pick up the pieces, and forge ahead. Never give up.