Win Tickets for a Fantastic Day Out to Chatsworth Country Fair 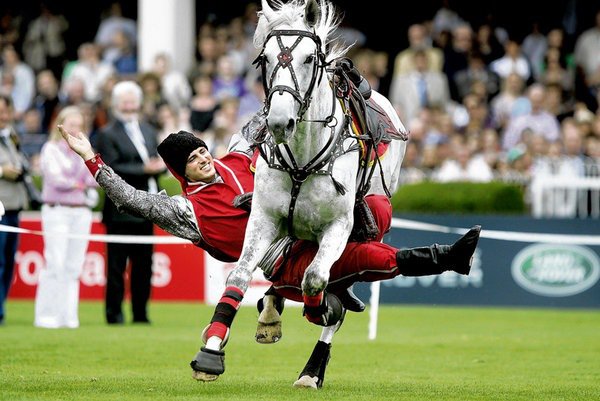 We have teamed up with Chatsworth and have x4 adult tickets to giveaway for a day of your choice to enjoy the non-stop action this summer.

Extreme action is on the cards from the UK’s leading motorcycle display team, the Bolddog Lings, appearing at the country fair for the first time. Not only have the team appeared in some of the largest shows in the world, but they have even featured in Marvel’s epic superhero film, Captain America. 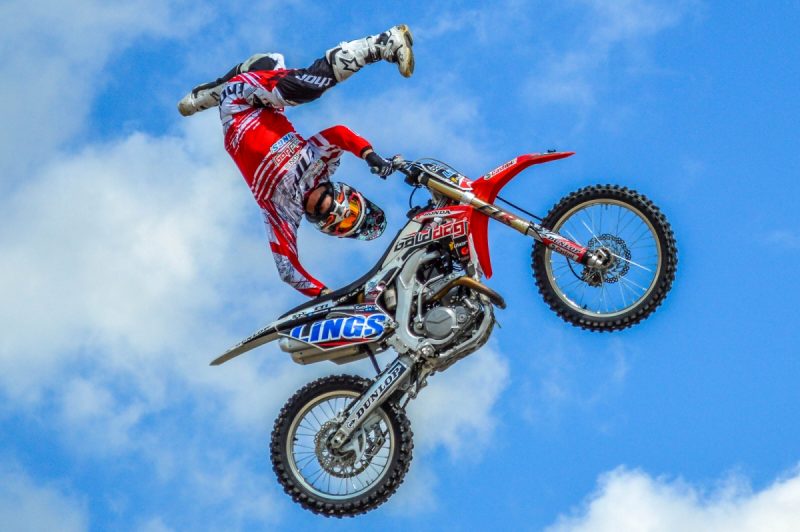 The Ukrainian Cossacks Stunt Team are true masters of speed and agility, somersaulting and spinning under their horses’ while spurring each other on with shouts and yelps. The hardy Cossack warriors have achieved worldwide acclaim for their spectacular daredevil show and return to Chatsworth after thrilling crowds in 2015.

Other exciting attractions topping the bill include the return of breathtaking aerobatics from the Global Stars, falconry demonstrations and an unforgettable performance from one of the largest gatherings of massed pipe bands. Hot air balloon lifts at dawn and dusk will once again provide a majestic sight as they serenely glide across the Chatsworth Park. 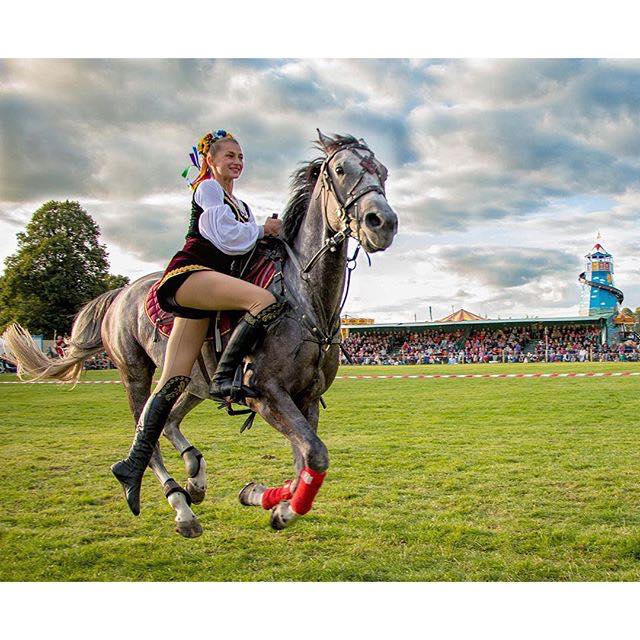 Over in the Fine Food Village, live demos are headlined by Mary Berry CBE on Friday, followed by British chef James Martin on Saturday and the fantastic duo The Hairy Bikers on Sunday, along with some of the region’s most talented chefs.

With a packed schedule of even more events and activities, without a doubt, Chatsworth Country Fair offers a fantastic experience for all the family. Tickets on the gate are £25 each day with children under 14 free. Two day and three day tickets are available online, as well as discounts of up to 20 percent for advance booking before 30 June.

FOR YOUR CHANCE TO WIN HEAD OVER TO OUR FACEBOOK PAGE @DLUXE.MAGAZINE