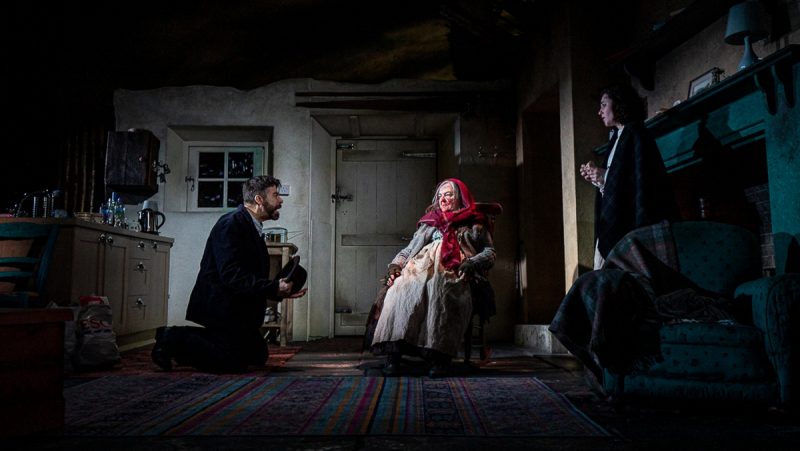 This spring, the Belgrade Theatre invites audiences to venture into a remote corner of the Scottish highlands in a spine-chilling new play by Ali Milles, showing from 15-18 April.

Based on a true story, The Croft sets its scene in the deserted village of Coillie Ghille – the perfect location for a break from the frantic pace of 21st century living for two women. But after Laura and Suzanne arrive at the former crofter’s hut where they’ll be staying, their weekend getaway takes an unexpected turn when they find themselves drawn into The Croft’s dark history.

As the stories of its historical inhabitants surface, ancient tales of women searching for love in the face of great danger intertwine with current events, raising questions about whether the present can ever really heal the past.

Following her recent appearance at the Belgrade in the UK tour of The Lady Vanishes, BAFTA nominee Gwen Taylor returns to Coventry to star as Enid, a mysterious figure from Coillie Ghille’s dark past. Best known for playing the title role in the sitcom Barbara as well as Anne Foster in Coronation Street, Peggy Armstrong in Heartbeat, Rita Simcock in A Bit of a Do, and Amy in Duty Free, Gwen has also appeared in feature films including The Lady in the Van, Monty Python’s Life of Brian and Another Mother’s Son. 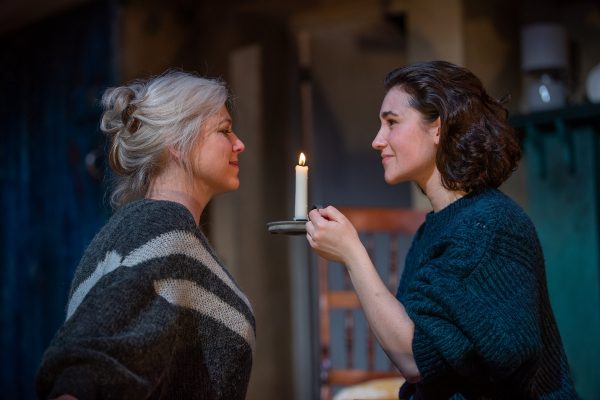 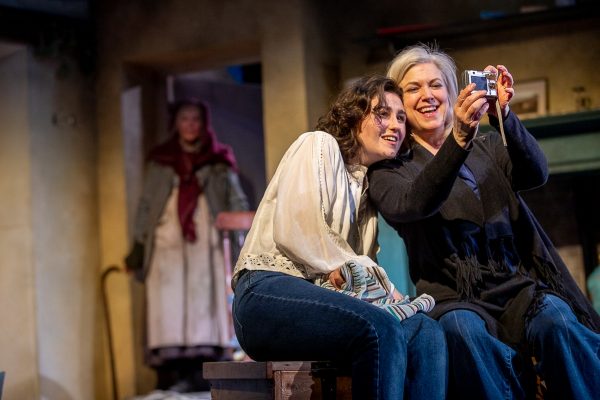 “It is so exciting,” she says of her new role in The Croft. “My character blazes a trail for the two ladies that appear later in the play. Her courage is amazing. She is resilient and a survivor; a really strong female character. That really appealed to me when I first read the play.”

The Croft is presented by the Original Theatre Company, producers of the acclaimed UK tour of Alan Bennet’s The Habit of Art, starring Matthew Kelly as W. H. Auden. The play is directed by Philip Franks with design by Adrian Linford, lighting by Chris Davey, sound by Max Pappenheim and casting by Ellie Collyer-Bristow CDG.

The Croft shows at the Belgrade Theatre Coventry from 15-18 April 2020.

Book for three or four shows in the Spring 2020 Season to claim 15% off your purchase, or enjoy a massive 25% off when you book for five or more.