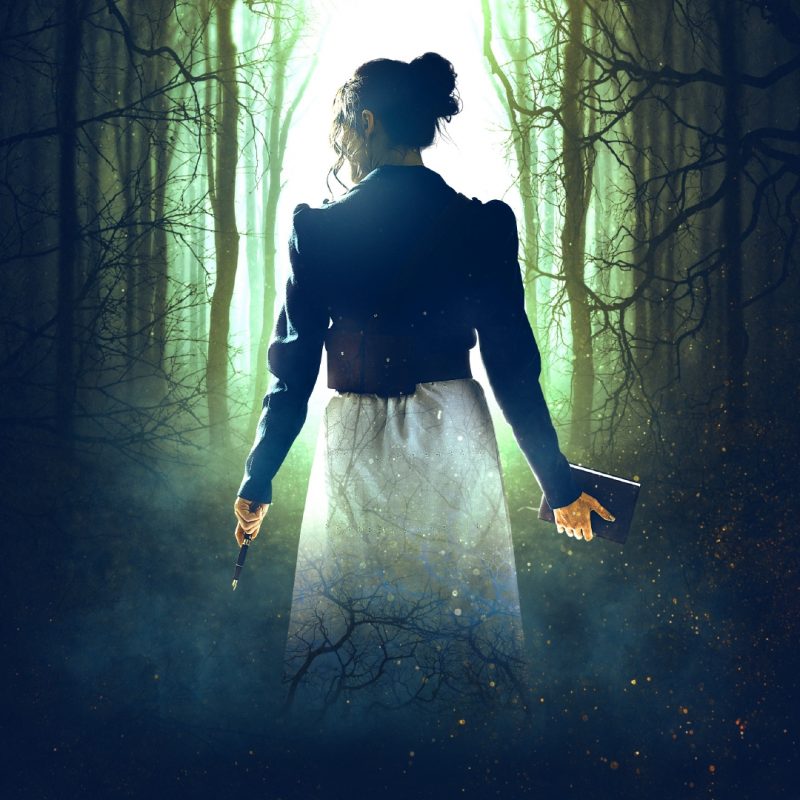 Classic stories will be reimagined on stage at the Belgrade Theatre this season, with adaptations of Saturday Night Fever, Frankenstein and The Entertainer heading to Coventry in Autumn 2019.

Get ready to relive the hits of the 1970s when Saturday Night Fever is brought vividly to life in a new musical production from Bill Kenwright and Robert Stigwood, showing 17-21 September. Packed with unforgettable disco-era classics from Stayin’ Alive to Disco Inferno and Boogie Shoes to Tragedy, this unforgettable story follows Tony Manero, a young man who escapes the harsh realities of working class life in Brooklyn by embarking on a reckless yet thrilling road to dancing success. Starring Casualty’s and Street Dance 3D’s Richard Winsor, this explosive live show combines one of the best-selling movie soundtracks of all time with hot new choreography by Olivier Award winner Bill Deamer.

Then from 2-12 October, as the nights draw out ahead of Halloween, the Belgrade Theatre, Selladoor, Matthew Townshend and Perth Theatre present a chilling new version of Mary Shelley’s Gothic masterpiece Frankenstein. Adapted for the stage by acclaimed writer Rona Munro, this powerful production places Shelley herself amidst the action, wrestling with her own creation and with the stark realities facing radical young women then and now. 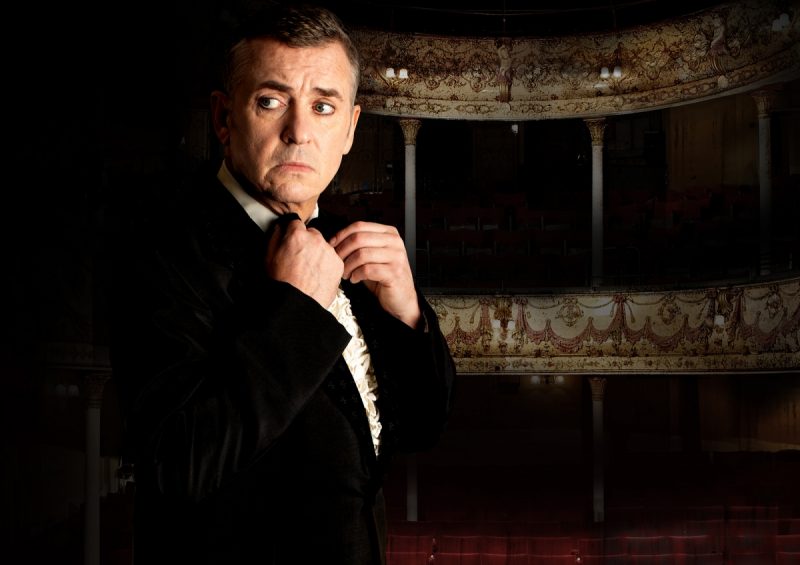 Finally, John Osborne’s “landmark, state-of-the-nation play” The Entertainer gets a vibrant new setting for the very first time, showing in Coventry 15-19 October. Relocating the action to the 1980s at the outset of the Falklands War, Sean O’Connor’s adaptation stars Shane Richie as Archie Rice, a washed-up comic struggling to find his place amidst the rise of alternative comedy and a shifting political landscape. Chosen by Michael Billington as one of the greatest plays of the 20th century, The Entertainer is presented by Curve, Anthology Theatre and Simon Friend Entertainment.

Tickets to all of these shows and more are available to booknow by calling the box office on 024 7655 3055 or visiting www.belgrade.co.uk where prices are cheaper. Book for two or more participating shows at the same time to claim 20% off your purchase.