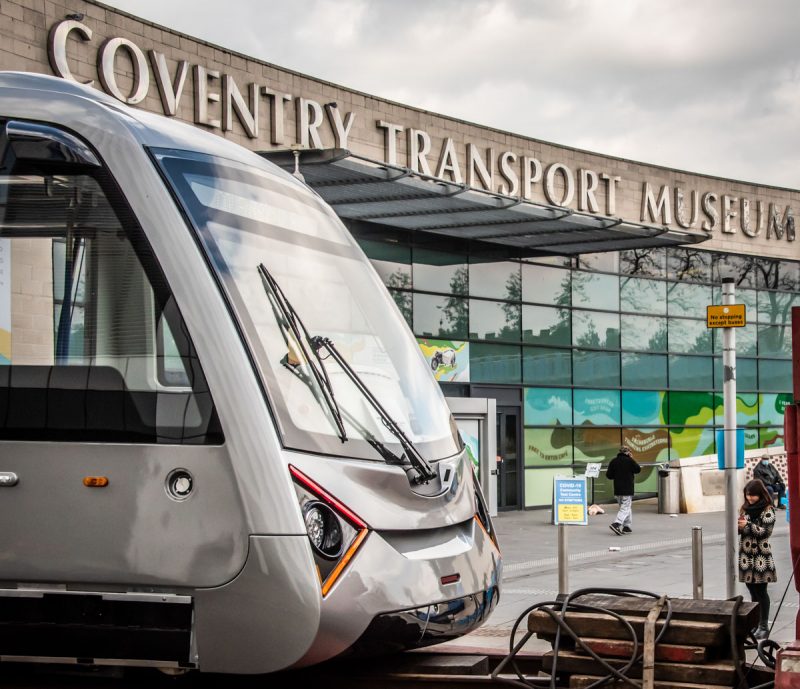 Coventry and Warwickshire’s world-leading transport innovation will be showcased during a year of celebration and activities, starting this July.

A range of partners from across the region have come together to create Our Future Moves which will run from July 2021 through to the summer of 2022 with a series of events taking place over the 12-month period – including demonstrations of the latest technology.

The yearlong showcase – which takes place alongside Coventry being UK City of Culture – will launch with the major exhibition Our Future Moves at Coventry Transport Museum, which opens on 17 July and runs until 31 October. It will feature a diverse range of exhibits that highlight the region’s pioneering work in transport innovation – from autonomous vehicles to one person submarines.

The interactive exhibition will tell the stories of the objects on display by envisioning how future cities may look and exploring how pioneering developments in transport and technology could affect the environment and the way we live. 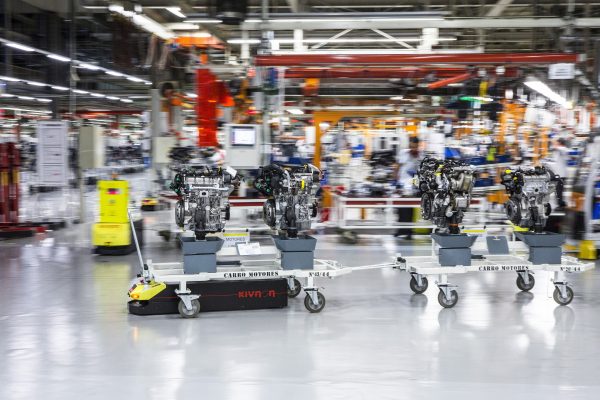 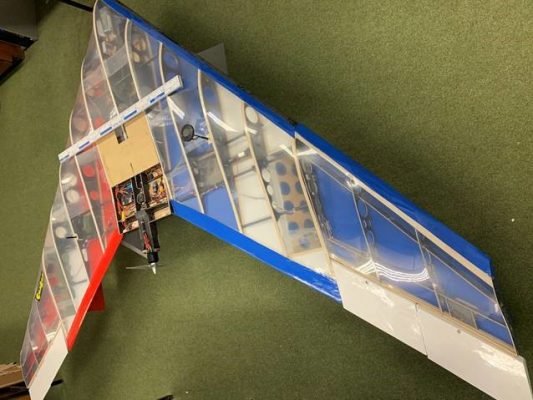 It will open on the same day as the popular MotoFest event that usually attracts hundreds of thousands of visitors to Coventry city centre each year.

Paul Breed, CEO of CV Life and Culture Coventry, said: “This is an incredibly exciting opportunity to celebrate Coventry and Warwickshire’s past, present and future as a pioneer and innovator in transport – at a time when the eyes of the world will be on the city as UK City of Culture, and when the Commonwealth Games comes to the region very soon after.

“Our Future Moves will see a year of activities, beginning with a must-see exhibition at the Coventry Transport Museum.

“And, over the course of the year of events, it will look at how Coventry and the wider region has become the centre of innovation for future transport, from very light rail through to electric vehicles, battery technology and the world’s first Vertical Take-Off and Landing (eVTOL) Urban Air Port®.”

Councillor Jim O’Boyle, Coventry City Council’s Cabinet Member for Jobs and Regeneration, said: “Coventry is leading the green industrial revolution and we want to celebrate that, engage and inspire the next generation of innovators and share all of the amazing innovations and solutions that are being pioneered right here.

“The next year promises to be very exciting and Our Future Moves will be a big part of that.

“With projects like Very Light Rail, autonomous vehicles, electric cars and journey planning enabled by street furniture that reports congestion this sector has never felt so exciting or so important.  I hope people will learn a lot, get a glimpse of the future and feel inspired.”

Atkins is an official Sponsor of Our Future Moves.